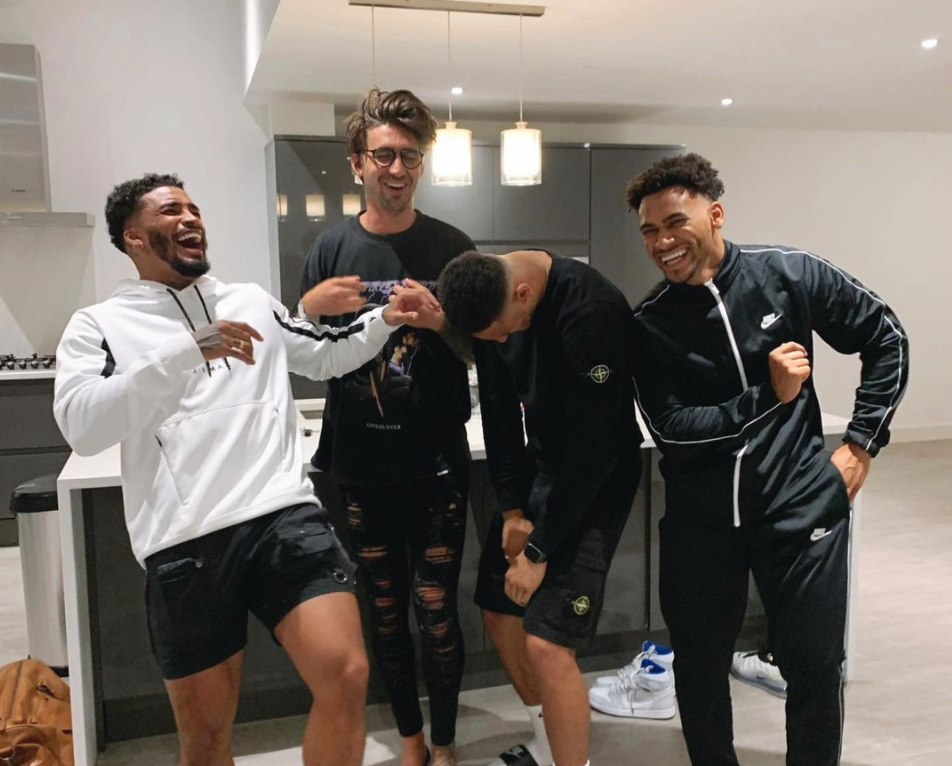 The brand new series, called Living The Dream, follows the four friends as they move into their own bachelor pad in Essex.

Speaking out about their new show, Michael told OK! Magazine: “We’re not exactly strangers to filming ourselves and being on camera and now MTV is giving us the chance to film our own show; giving viewers unfiltered access into parts of our lives you wouldn’t see every day.”

“Living with the boys has been a laugh and we can’t wait for everyone to see what we’ve been up to.”

In a teaser clip for the show, the boys promised viewers “pranks, challenges and banter”.