First up, hurling royalty Henry Shefflin will talk to host Ryan Tubridy about his work with Focus Ireland, moving to management, and this year’s unique hurling championship.

Sarah and Cathleen Lynott, the daughters of Thin Lizzy frontman Phil Lynott, will also appear on the show to discuss a new documentary about their dad, and how he was a proud father who never forgot where he came from.

Following their interview, rising Irish star Loah will perform her spellbinding version of Thin Lizzy’s Dancing in the Moonlight. 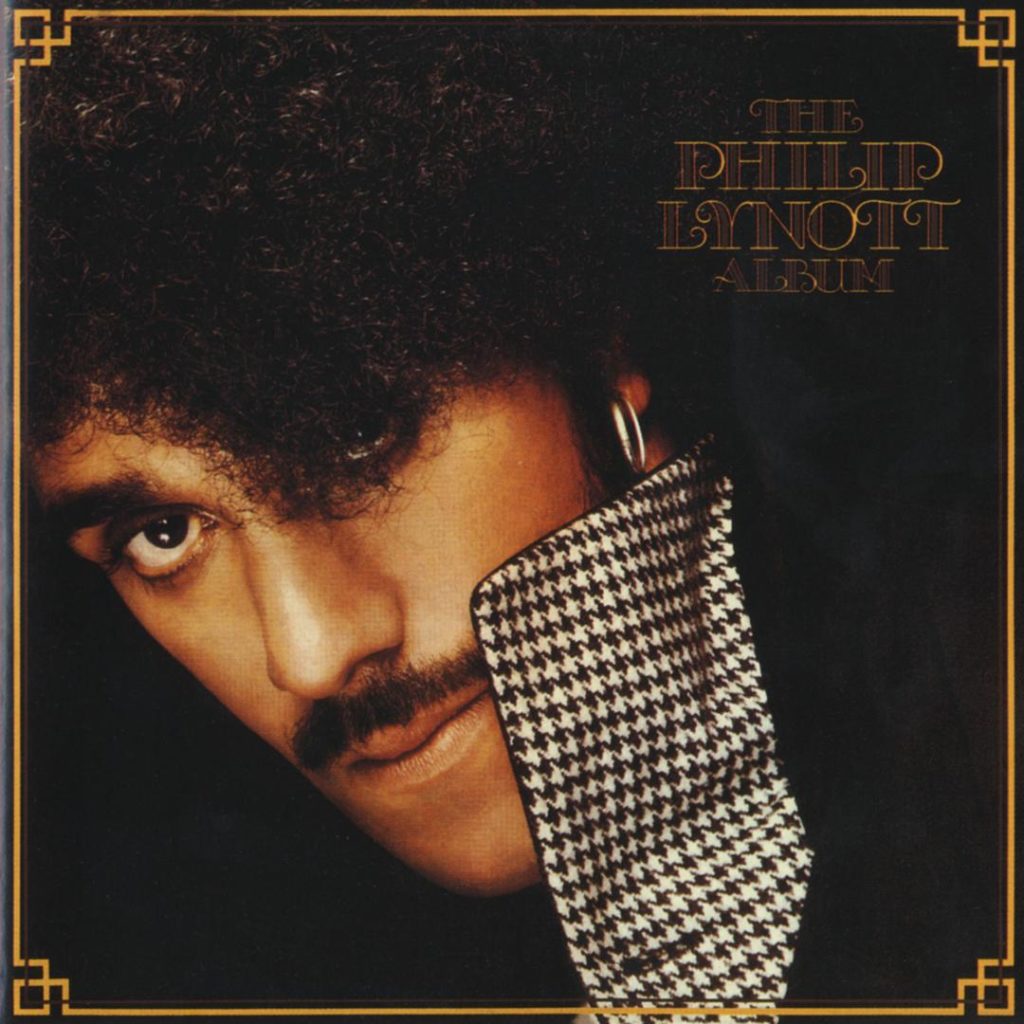 Arsene Wenger, the former manager of Arsenal, will later discuss his career in top-flight soccer management, and his encounters with Roy Keane, Alex Ferguson, and Thierry Henry.

Broadcaster Piers Morgan will also give his characteristically outspoken views on topics including “hysterically woke liberals”, and his thoughts on Boris Johnson, Donald Trump.

Rob Kearney, star of Leinster and Irish rugby, will tell Ryan why he is rooting for his ‘Uncle Joe’, Joe Biden, for The White House.

He’ll also speak publicly for the first time about how a family tragedy has been the driving force behind some of his proudest sporting moments.

Also on the show, celebrity architect Dermot Bannon will discuss how Covid has changed how we all live at home, and our evolving needs when it comes to design.

Wild Youth will perform their latest single, Next to You, and speak with Ryan about their work with Shine a Light for Focus Ireland.