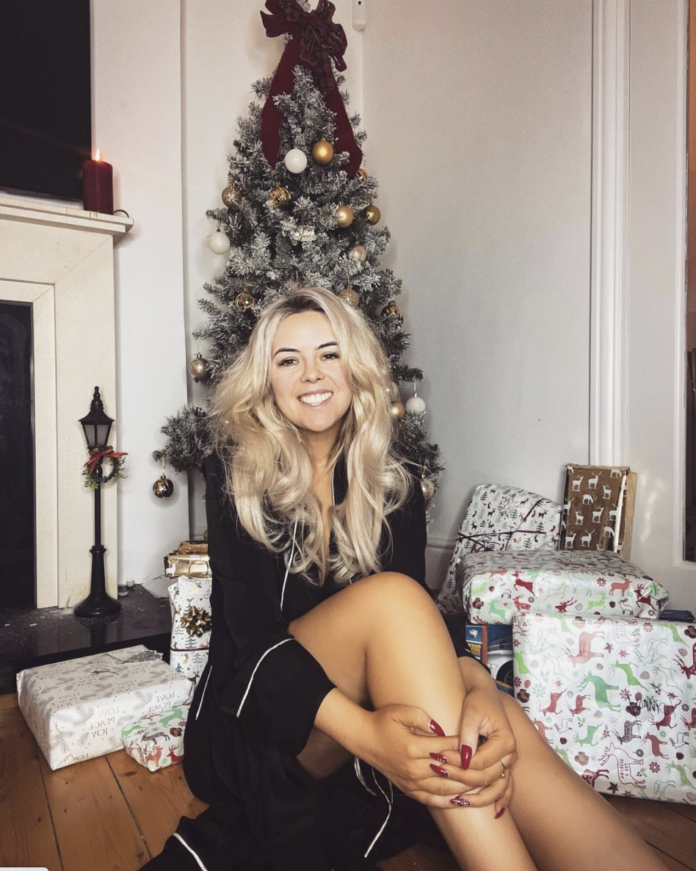 I love a good anniversary.

The anniversary of the first date, the first kiss, a baby’s first Christmas, a day you launched your business, the day you got your dream job, but for me this year I’m celebrating a slightly unusual one.

Today marks one year since I published my article: ‘The Truth About My Sex Tape’. It was a piece I had wanted to share with the world for a painstakingly long time. But because there were no laws to protect me here in Ireland, it was a story I was forced to keep a secret.

A secret which led to extended periods of depression, panic attacks, daily fear of a video of me getting publicly published, and times where I wanted to end my life.

One year on since sharing my story, so much has happened. Firstly it was welcomed by people living on all corners of the earth, something I never imagined would happen.

I’ve waited five years to speak about this.

Finally, now that the the Harassment, Harmful Communications and Related Offences Bill has been signed into law I can…

The truth about my ‘sex tape’ – by Alexandra Ryanhttps://t.co/q0Hre2SYeo

I woke up the next morning to see my story on the front page of a national Irish newspaper, and quickly my story was republished by publications in the UK, Europe and even Australia and New Zealand.

I honestly didn’t know who would read it and what people would think when they did. I didn’t know if people who were familiar with situation would believe me, or if strangers would even believe me. So to get so many messages filled with love and support brought me such comfort and relief.

12 months on, I still receive messages every day. Sometimes it’s women sharing their harrowing stories of blackmail and fear, some in situations worse than mine, while others are men thanking me for sharing my story, fathers of little girls who hope their children will grow up in a safer place.

My article has reached over 1.2 million people to date, I never thought in a million years that it would reach so many.

After things started to calm down I was asked by the Department of Justice to head up their new intimate image abuse campaign.

After waiting for years for Coco’s Law to pass, I knew I wanted to start working with government bodies to help bring in much-needed legislation and to highlight important issues on a national scale.

To start this journey I returned to college in 2020 to study law in Griffith College, but I never imagined that I would get a chance to work with the DOJ before completing my degree.

As emotional as it was to relive such a dark, terrifying time in my life, it was such an honour to become the face of such a vital campaign and to use my voice to highlight the impact this crime truly has on victims.

This campaign, although brought on many sleepless nights, has really been the best thing I’ve ever done. It is a moment in my life that I will never forget and I will always be so proud of.

I meant it when I said during the government press conference that I am lucky to be alive after going through this ordeal. Six years later I’m still suffering from the trauma, the fear and the lack of trust in people.

But I will say that making this story public lifted such a weight off my shoulders. A dark cloud had been following me around since the moment I was told an intimate video of me existed. That a man I trusted filmed me without my consent and that a woman was using that video against me.

I was blackmailed, emotionally tortured and used for a piece of gossip in circles I had been apart of for years, unless you have been through this yourself, you will never know how lonely being a victim can be.

I lived the nightmare for too long, and I can only hope that the new legislation in place will help so many tell their story and see culprits face serious consequences, sparing others from the painful journey I’ve been on.

As this year comes to an end I can say without a doubt that telling the truth will always make you feel lighter, sharing your trauma will only help and eventually things will get easier. 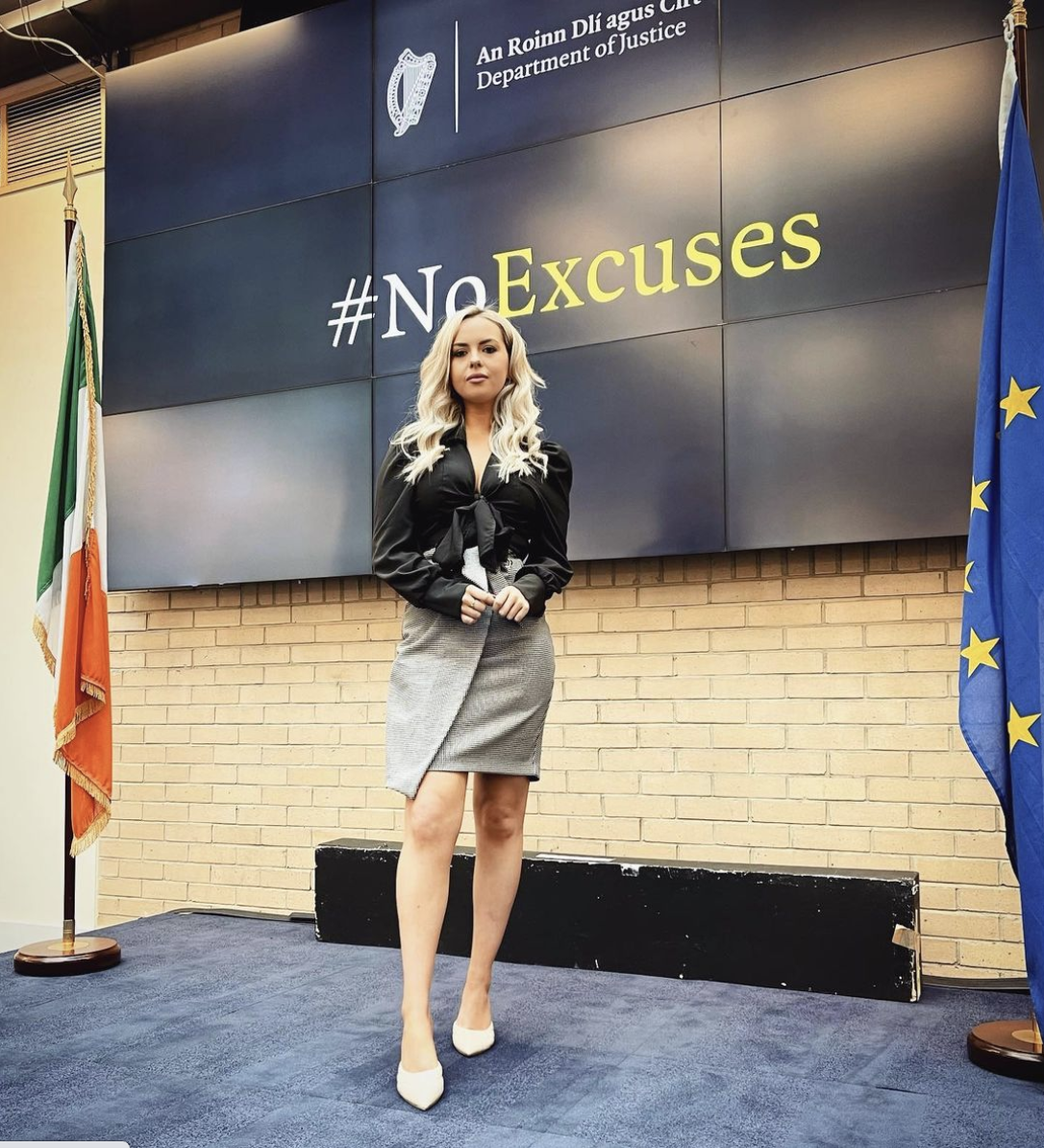 I want to take this opportunity to take everyone who sent me a message, or shared my article or even just took the time to read it. A huge thank you to the media companies that gave me the space to tell my story; including RTÉ News, RTÉ radio, Newstalk, The Irish Times, Today FM and many more.

As dark as social media can be, this year proved how important it is for helping people share their stories. Just hours after taking part in the Department of Justice press conference, I found out that a number of victims had already reported crimes, and had already had content taken down.

I’m sure some people think I did this for attention or for sympathy, but if you knew how hard this past year has been (let alone the last six), you wouldn’t wish this kind of torture on your worst enemy. 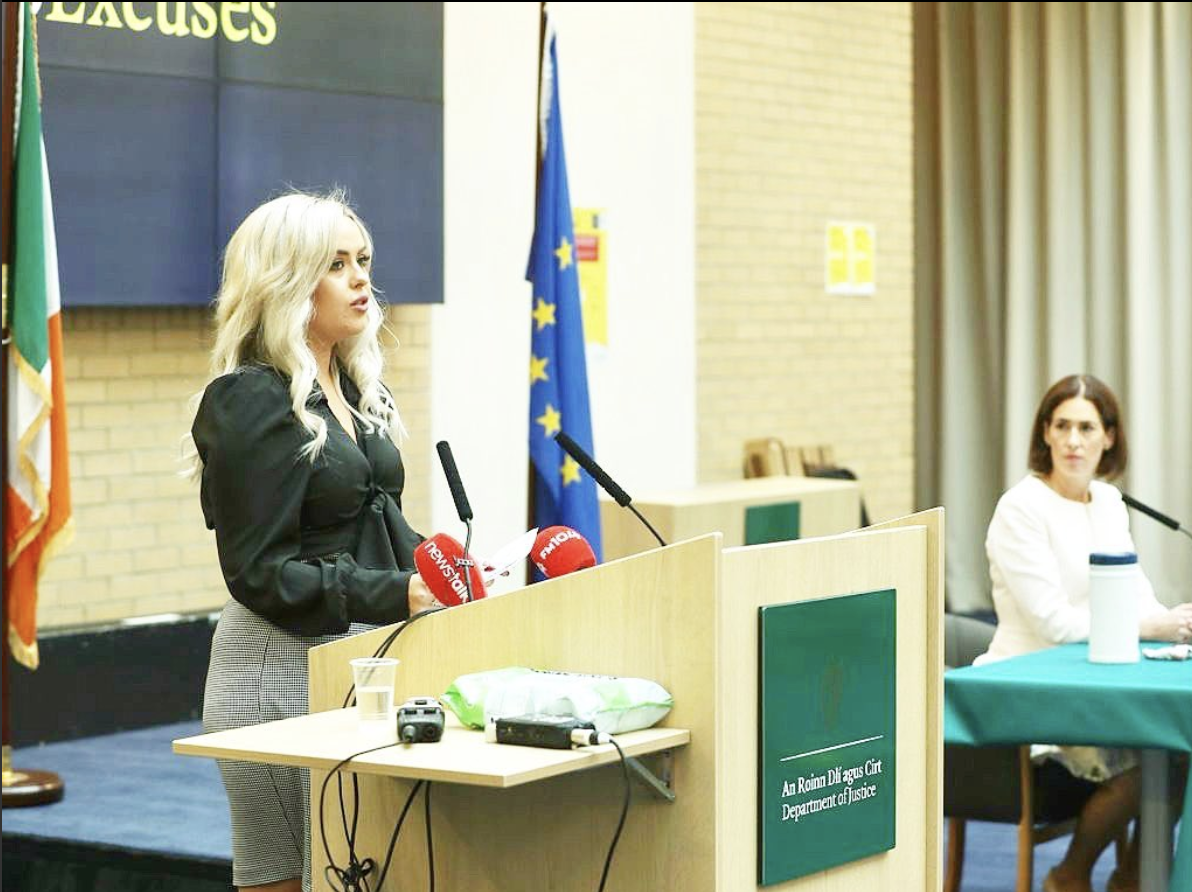 But knowing I’ve helped even just one person makes it all worth it. Finally I can turn this trauma into something positive, and start the next chapter of my life.

Thank you to everyone who helped me get here, you know who you are x