Nicky Byrne has landed a new hosting role with RTÉ.

The Westlife singer will present a brand new singing show called Take On Me later this year, and they’re looking for contestants to take part.

The 42-year-old issued a call out for people to sign up for the show on Instagram this week.

In the video, Nicky said: “Hey all, it’s Nicky Byrne. Have you heard of take on me? No?”

“Well it’s RTE brand new singing game show and we’re looking for singers from right across the country who think they have what it takes to not only outsmart but out-sing their competition.”

The Saturday night gameshow, called Take On Me, requires its contestants to have tactics as well as talent. 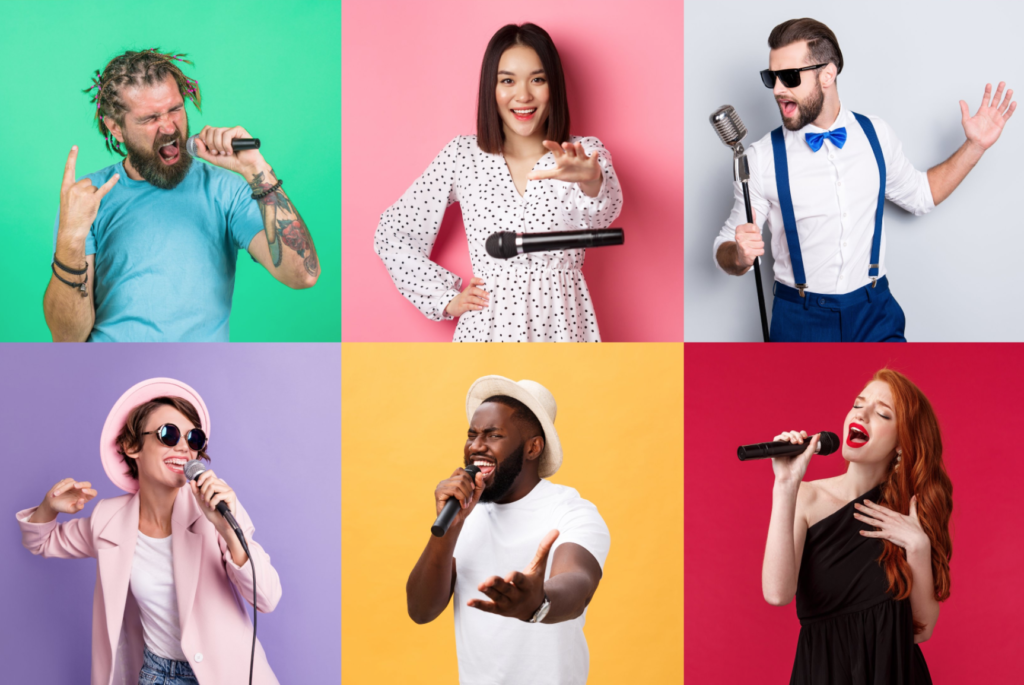 This brand new original series will pit singers from around the country against each other for the chance to take home a massive cash prize of €25,000.

However, this show definitely isn’t your typical singing competition…

Players will need to play the game, spot their competition and have killer karaoke skills if they’re going to take out their rivals and win Take On Me.

Whether you’re a busker, wedding singer, cabaret king or a shower-singing superstar, RTÉ want to hear from you!

You can apply to be on the show right here.