Conor McGregor reveals the work on his Lamborghini yacht is complete 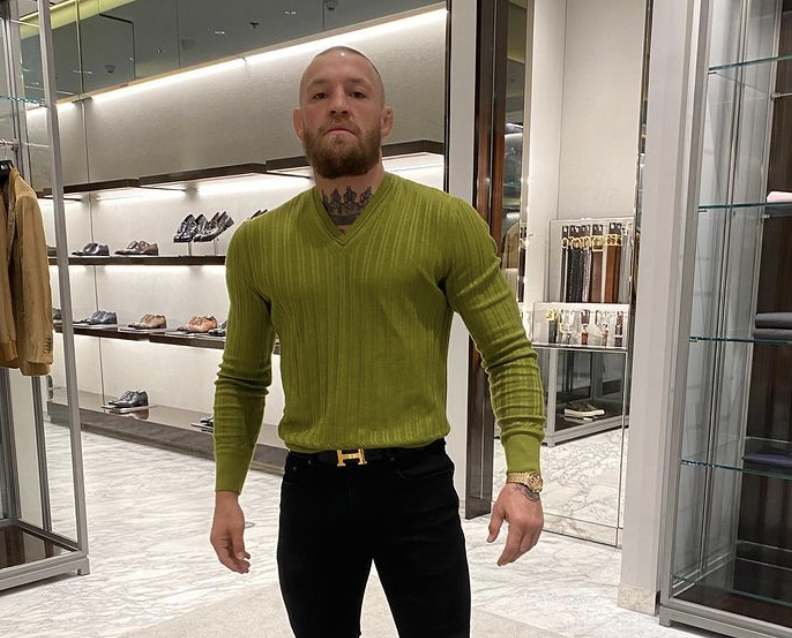 Conor McGregor has revealed the work on his Lamborghini yacht is complete.

The Notorious took to Instagram on Tuesday to share a photo of his expensive purchase, writing: “My Lamborghini yacht is ready.”

Conor announced he was purchasing the 63-feet long vessel in October.

Sharing the news via Instagram, the 33-year-old wrote at the time: “Lamborghini’s first entry into the Sport Yacht World comes in the form of this 63foot, 4000bhp, duel engine, twin turbo, rocket ship!”

“Titled the ‘Supercar of the Sea’. I am honoured to secure the Number 12 edition of just 63 to be made.”

Back in May, Conor was named the world’s highest-paid athlete.

According to Forbes magazine, the UFC fighter from Crumlin made $180 million over the past 12 months – making him the highest-paid athlete in the world.

The father-of-three collected $22 million for his time in the Octagon, following his fight against Dustin Poirier at UFC 257 in January.

Conor made most of his money outside of the fight game, thanks to the sale of his whiskey brand Proper No. Twelve, and his various endorsement deals.

The MMA fighter is the third athlete, after Roger Federer and Tiger Woods, to earn more than $70 million off the field in a single year while still actively competing.