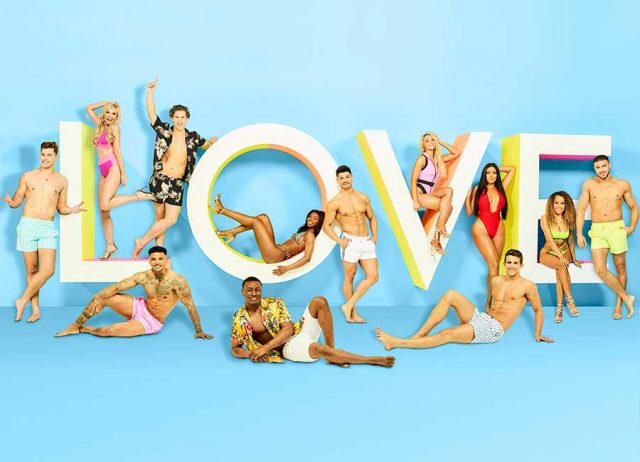 Anna Vakili and Sherif Lanre have reportedly rekindled their romance outside of the Love Island villa.

The pair were coupled up on this year’s series and had a great connection, before Sherif was removed from the villa after just nine days.

He was kicked off the show after he accidentally kicked fellow Islander Molly-Mae Hague in the groin during a play fight.

Now, it looks like Anna and Sherif have picked up where they left off after meeting up on a night out in London, and swapping numbers.

A source told OK! magazine: “Sherif and Anna met up for the first time since leaving the villa.”

“The chemistry was still there and it was obvious that they were still attracted to each other. Sherif and Anna flirted all night and he was even seen with his arms around her at one point.”

During their night out together, Sherif shared a cosy photo with Anna on his Instagram Story, and he captioned the post with the hashtags #BreakTheNet and #Reunited. 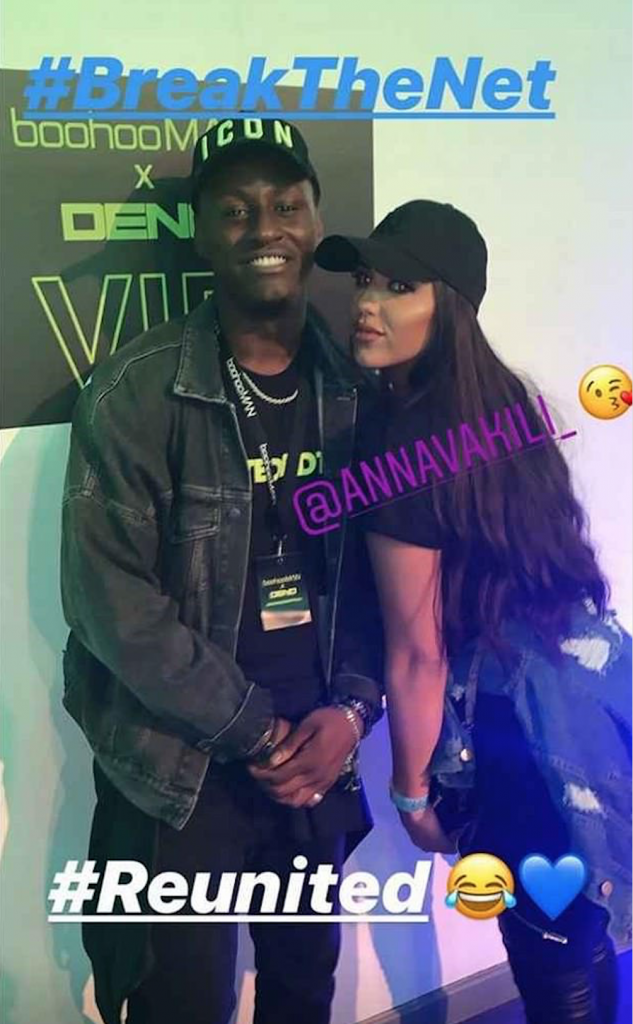