Ellie Goulding has admitted that she is not yet ready to have children with her husband Caspar Jopling.

The newly wed, who tied the knot in August last year, revealed that although she wants children down the line, it is “not the be all and end all.”

“There are a lot of blogs, podcasts and things about being a mum or about a mum’s life, which I totally appreciate because it must be good to know you are in the same position as other mums,” the 33-year-old added.

“I want to know about women who are in the same spot as me; I’ve got a career and, when coronavirus is over, I will embark on touring.”

“It would be good to have like-minded women who are in the same position and want kids later in life or not at all. I’d love to hear a podcast on that — maybe I’ll start my own.”

The Starry Eyed singer previously opened up about the pressure to have children in an Instagram Q&A.

Ellie revealed she was sick of being asked non-stop whether or not she was planning on starting a family, after a fan asked: “Do you think of having baby(ies) any time soon?”

“Not particularly,” she responded, “As you can imagine it’s been a non stop question.”

“I hate being made to feel like that’s what I’m supposed to be doing on this earth. I guess technically I am. But I see things differently in today’s world.” 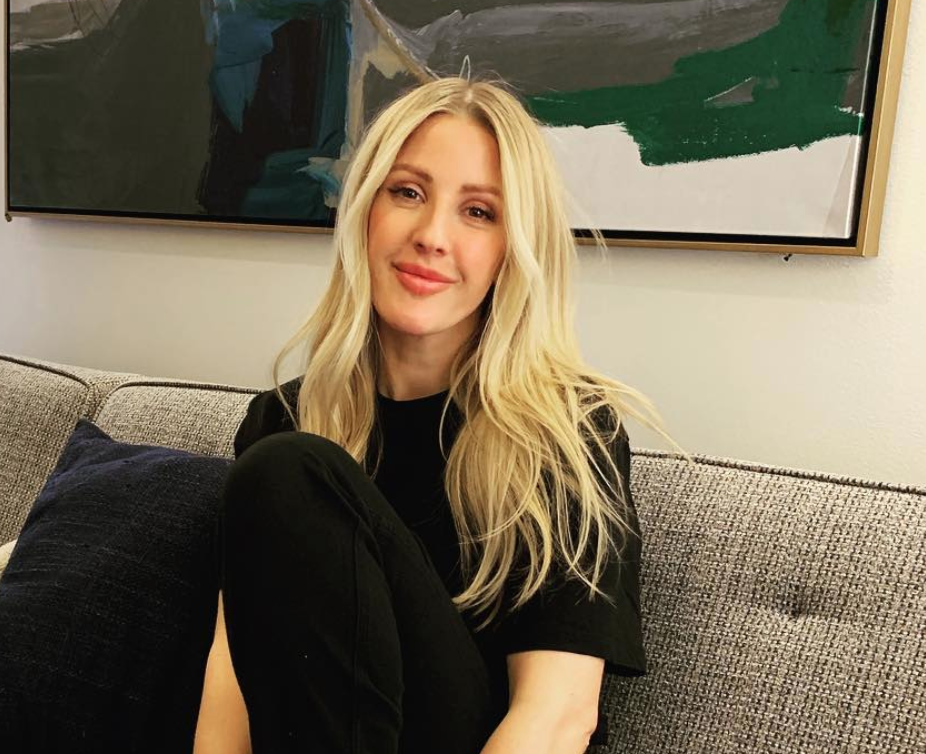