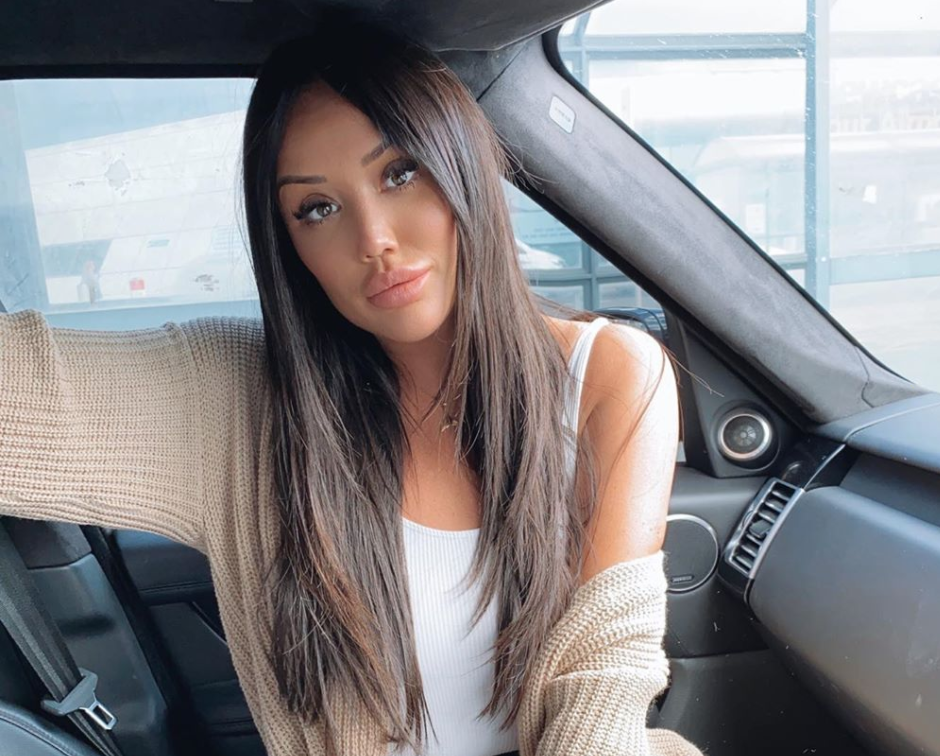 Charlotte Crosby has reportedly signed up to appear on the first celebrity version of Channel 4’s The Circle.

The brand new series will be a spin-off of the “civilian” version of The Circle, which was won by Irish influencer Paddy Smyth last year.

A TV insider said: “The creators wanted to really mix things up for the first celeb-only version, and they really feel they’ve achieved that with these signings.”

“It just goes to prove how the show has grown in popularity, particularly among younger viewers.”

The celebrity version of The Circle is set to take place next year, as part of C4’s Stand Up To Cancer charity campaign.

The series bills itself as a game based around social media, with the concept that “anyone can be anyone in The Circle”. 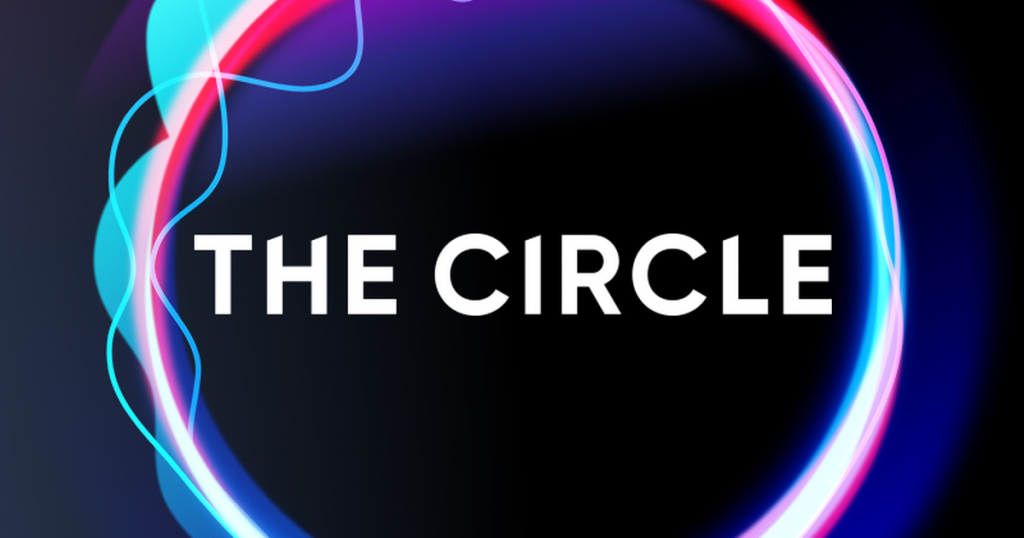 The contestants also use the app to rate each other, and the aim of the game is to be crowned the most popular without ever meeting the other people involved.