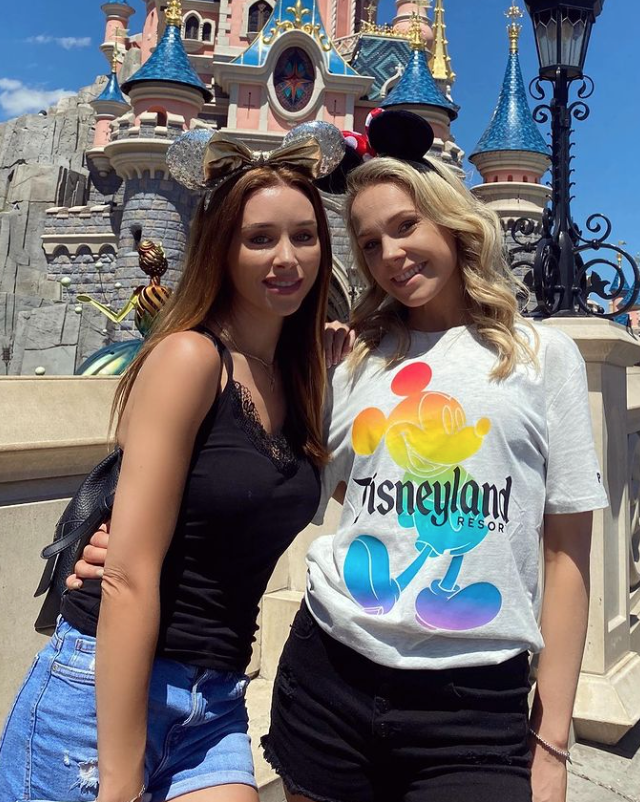 Una Healy and Lynsey Bennett are currently stuck in Paris, after their flight was unfortunately cancelled.

After enjoying their magical break away, the families returned to the airport to find their AerLingus flight had been cancelled on Thursday.

AerLingus are cancelling an increasing number of flights this week due to Covid-19 infection among staff, and up to 17% of flights from Charles de Gaulle airport were either cancelled or diverted on Thursday. 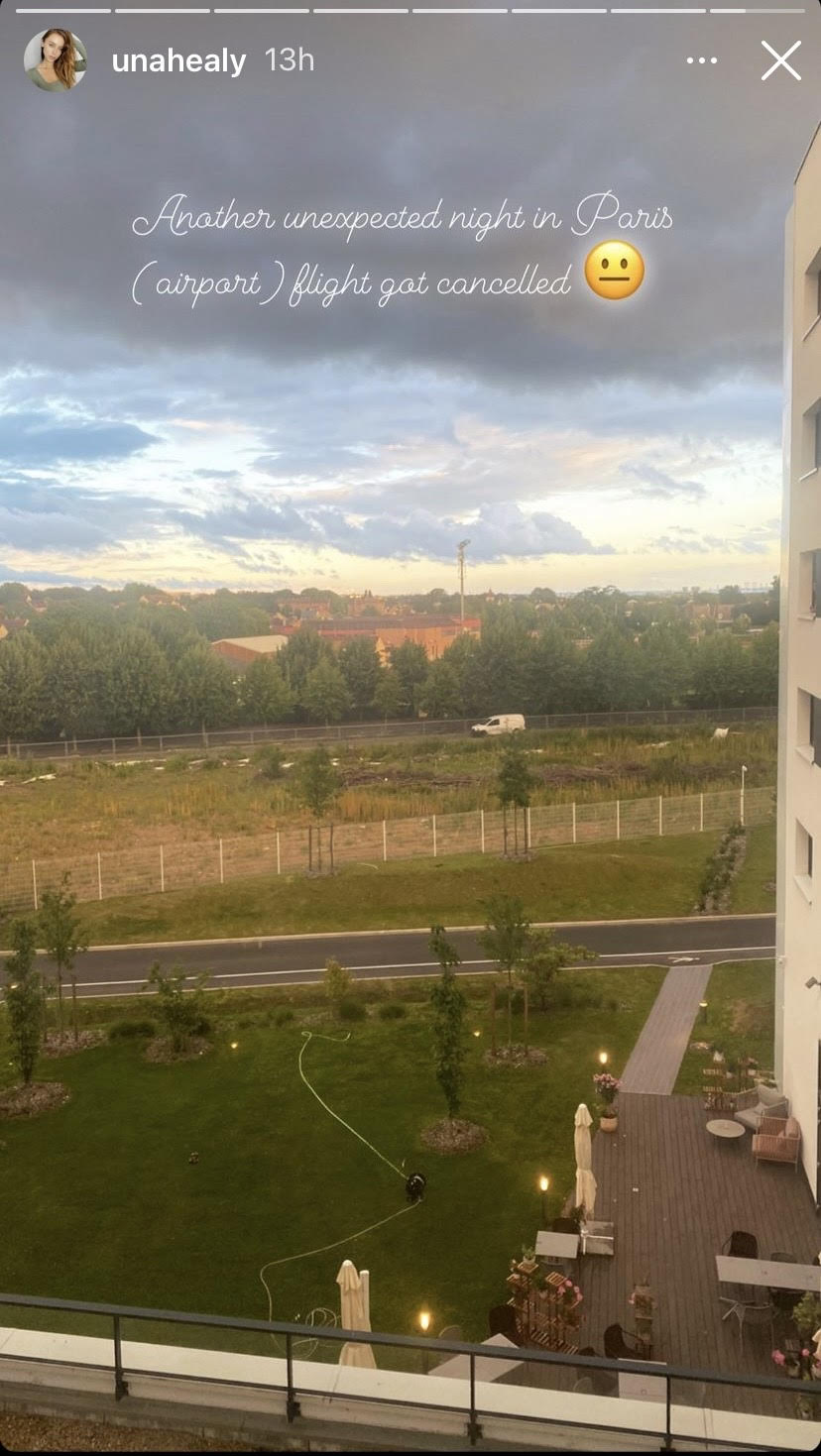 Lynsey shared a photo of their children playing card games, as she joked that “cross mammy came out” when she realised her daughter Hailee had left her phone behind in the hotel.

“But thank you universe for sorting it out, we’re friends again!”

The CervicalCheck Campaigner also shared that their new flight to Dublin on Friday had also been delayed. 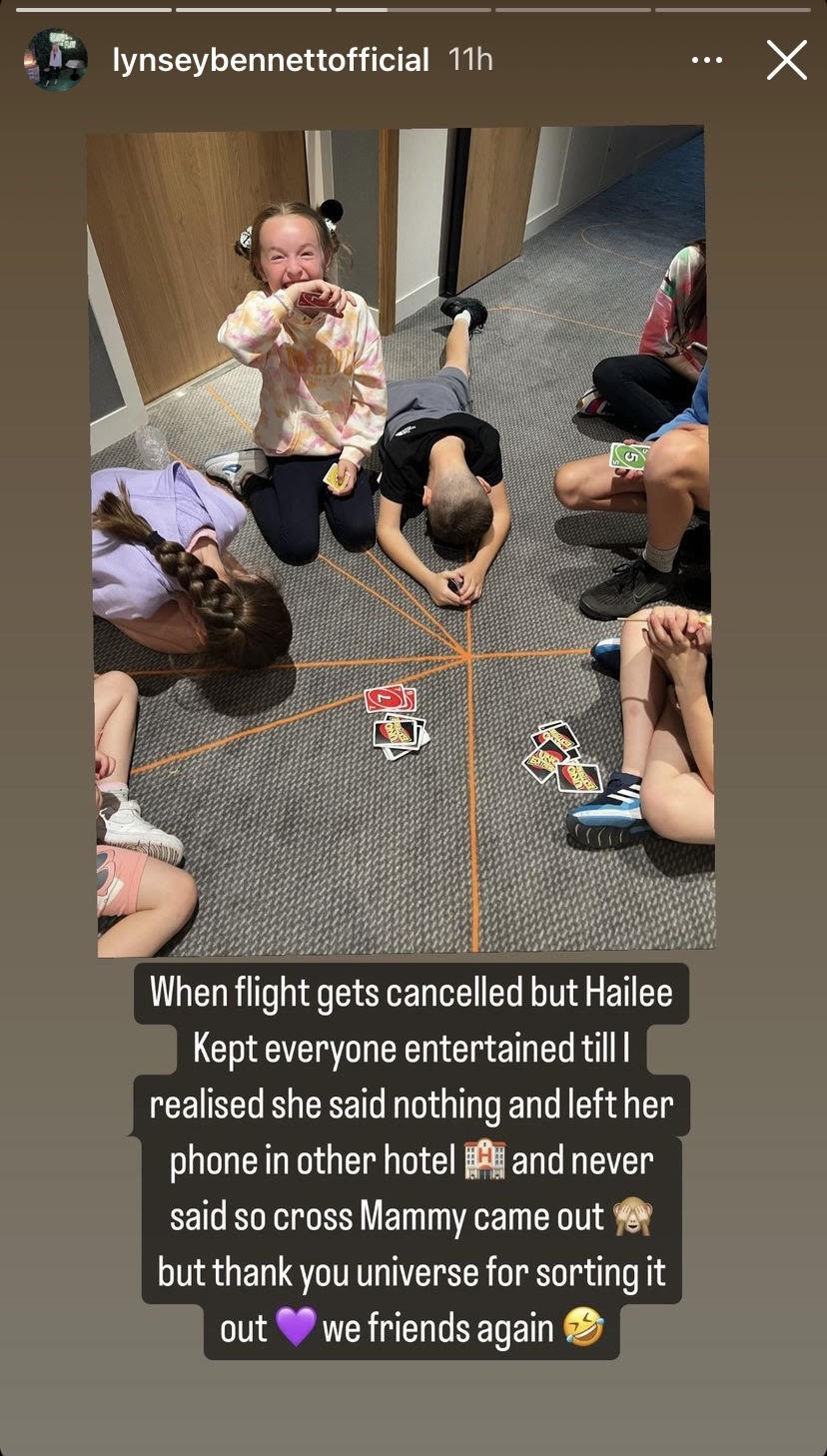 She made a plea via her Instagram Story by writing: “Anyone work in Aer Lingus that could give update please?”

Despite their disrupted journey home, the pals enjoyed their trip away as they regularly posted snaps of themselves living the Disneyland dream.

Lynsey and Una have been close friends for years, and the Longford native has previously praised the singer for her support throughout her cancer battle.

Lynsey, who has over 61k followers on Instagram, has been battling cervical cancer since 2017.

The mother-of-two was one of many women affected by the Cervical Check scandal, as she was diagnosed in January 2017 following a series of smears which failed to detect cervical cancer.

In February 2021, the mother-of-two settled her High Court case against the HSE and the laboratory involved in her missed cancer diagnosis for an undisclosed sum.