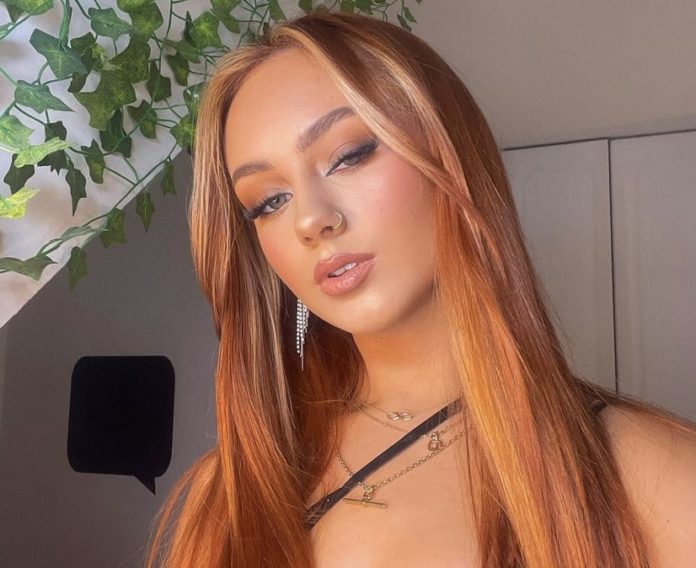 For this week’s Spotlight On feature, we spoke to TikTok star Lauren Whelan.

The Carlow native downloaded the popular app for fun back in 2018, but when her videos started going viral, she decided to launch a full-time career in content creating.

The 20-year-old is now one of Ireland’s biggest social media stars, with a whopping 1.5 million followers on TikTok and another 86.5k on Instagram.

Lauren has since landed major deals with a host of top brands – including JD Sports, PrettyLittleThing, Boohoo, and Garnier.

In her exclusive interview with Goss.ie, Lauren spoke about the pros and cons of her job, her experience with online trolling, and her exciting plans for the year ahead.

When did you first join TikTok? Was it something you signed up to for fun initially or did you always dream of a career in social media?

I joined TikTok in late 2018, and I definitely just downloaded it for fun in the beginning! I wanted to do a TikTok trend with all the lads in my year as I was in 4th year at the time and then I would just make videos here and there unjust joking around and dancing etc.

I actually never thought of it as a career at all until 2020, which was when I was first approached as a agency even though I did have 250k followers at that time, but I still just considered it as a hobby and something I did for fun! 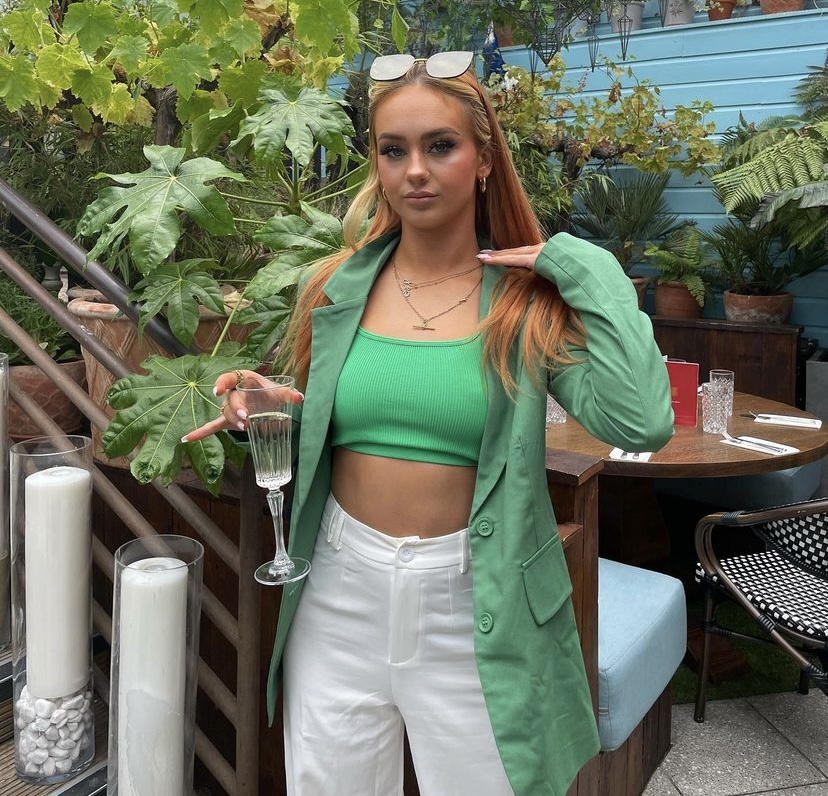 What social media stars/YouTubers did you look up to growing up?

Funny enough I primarily watched gaming YouTubers growing up (even though I don’t even play games at all) like Pewdiepie, jacksepticeye and I still do watch them, but I think they kind of inspired me as they were one of the first people to ever take on youtube and social media as a career.

I now look up to the likes of Molly-Mae Hague, Maura Higgins, Emma Chamberlain and even Charli D’Amelio because they’re just so young and so successful.

Can you remember what your first viral video was? How did you feel seeing your
following grow so quickly?

My very first viral video was a dance trend I made to the song I Can’t Wait For The Weekend To Begin! That was about 1 month into me making videos and I remember it got like 1.5 million views, which was really big at the time because TikTok had only recently changed from Musical.ly.

I think I gained around 50k followers over a month or two from that video which was just so surreal, I couldn’t wrap my head around why people wanted to follow me! I think the first time I realised how many followers I had was when I hit 80k and someone told me I could fill Croke Park with the amount of followers I had!

What is your favourite type of content to create?

Even though I started off doing TikTok dances, my fave content to make now is definitely makeup tutorials. Growing up I loved makeup and watched so many makeup tutorials and was being taught by all these YouTubers, and now I want to be able to help and teach others!

What are the best and worst parts of your job?

The best parts of the job are that I am 100% in charge of what work I do and how I do it, I am my own boss and I have creative freedom. Also the opportunities it brings, going on brand trips, being on TV  and radio is so surreal.

But I’d say the worst parts of the job is because I work from home and I am my own boss, I never really switch off. I am constantly thinking about content and would regularly stay up until 2am making content.

Also the judging and the hate, which I primarily get from the older generation now who tell me to go and get a real job and I’m just a waster which can be really disheartening.

Have you had much experience with online trolling and if so, how do you deal with it?

I don’t get much hate now as I did before, I got it a lot in the beginning but since my page has gotten bigger I don’t get it as much, but i usually just ignore. Sometimes I’ll reply back with something cheeky or if I can come up with a good comeback, but it’s best not to give a reaction because that’s what they want.

The way I think about it is, someone is never going to hate on someone doing worse than them, so if you’re getting hate that’s when you know you’re doing something right and becoming successful!

You recently spoke about how begrudgery is stopping young people from starting TikTok careers. What advice would you give to someone who wants to become a full-time content creator, but is too worried about the reaction of others?

I say ignore them, don’t let someone who is sitting at home with nothing better to do than hate on you decide what you do with your life. You’ll always regret not trying to follow your dreams and your passions!

You were a member of Ireland’s first ever TikTok house – would you ever consider
moving to the US and into a content house over there?

I personally think the era of TikTok/ content houses are over, so I don’t think I would. I’ll never say never, but I think I’m at that stage in my life and career that I want to be fully independent. 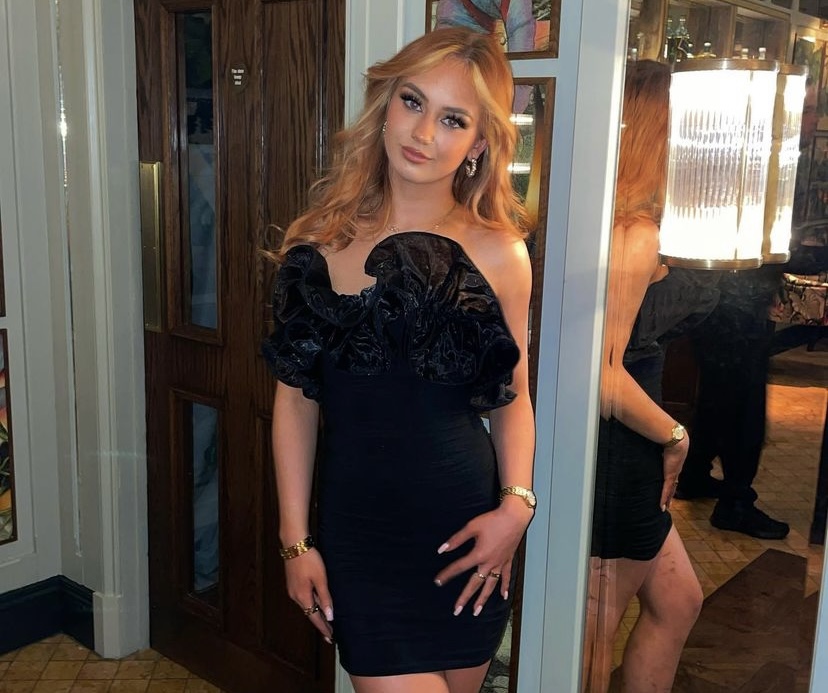 What has been the most surreal moment in your career to date?

I think the most surreal moment was the first time I was ever brought on a brand trip. Only a few weeks ago Garnier brought me to Paris for a brand trip, and just the thought of such a huge brand recognising me and bringing me abroad for one of their events was just so overwhelming and it really made me feel like I’ve made it!

What can we expect to see from you in the year ahead?

You will be seeing a lot more fashion and beauty content from me, a lot more YouTube content too as that is something I would love to get into as well. But who knows what the future holds? I’m up for anything!