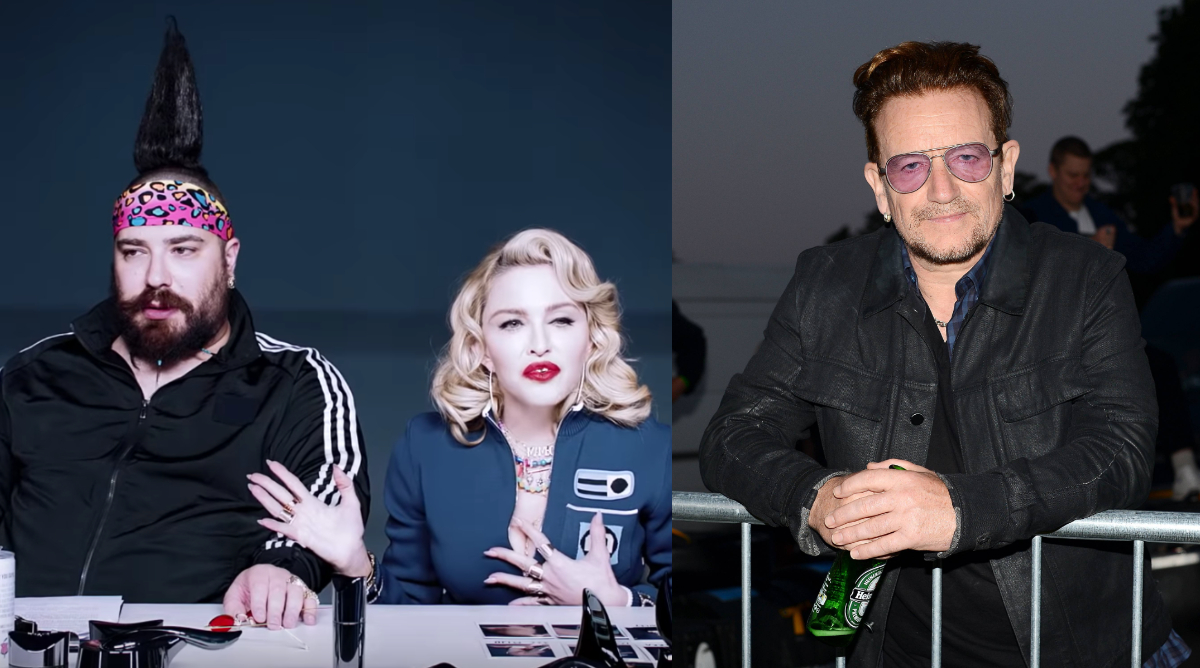 The 37-year-old befriended the legendary singer when he filmed an ad for her MDNA skincare line.

Speaking to MailOnline, the Instagram star said, “Madonna literally gives no f***s. When you are that famous, you would think you would become a cyborg from outer space but were immediate best friends.”

“We had a sleepover at her house. She let me prank called celebrities on her cellphone. That’s f***ing nuts. People don’t realise how cool she is.” 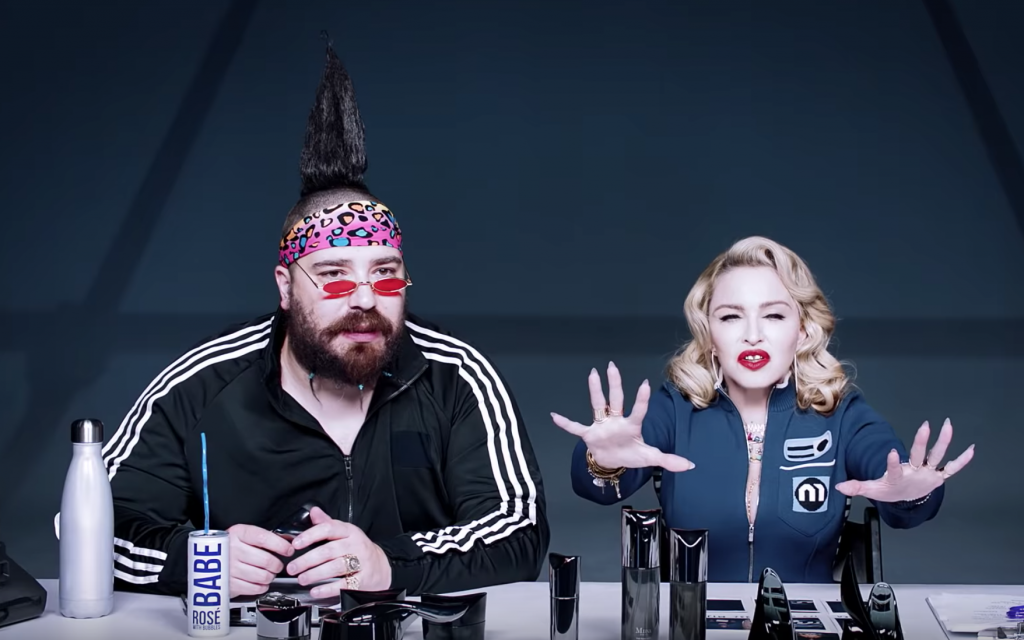 “I had a lot of questions that I needed to ask and I couldn’t believe that she allowed me to do this s**t,” he said.

He continued: “I really thought Madonna would be intimidating because she’s mothaf***ing Madonna, but we immediately started talking about wild s***.”

“We were watching f***ed up internet videos, of guys having sex with the blow holes of beached whales. All kinds of s***. I don’t think she’s necessarily into that s***, but she said ‘let’s watch weird internet videos’ [and we ended up watching that].”