The Russian/Armenian model was brought up in Ireland, and starred in RTÉ’s Fade Street back in 2010 alongside Vogue Williams and Louise Johnston.

The brunette, who now works as a sales specialist for Brown Thomas, was pictured walking with the famous actor near Stephen’s Green.

“Taylor was definitely trying to keep a low profile by wearing a hat, but they seemed very relaxed.”

“They were smiling and laughing together, and definitely seemed to be enjoying each other’s company,” our source added.

The pair were joined by another man, but it’s not clear whether he’s just a friend or Taylor’s security.

The Chicago Fire star, who split from Lady Gaga back in 2016, appears to be staying at the five star Merrion Hotel, as he was papped leaving there yesterday.

On her Instagram Story, Melina also shared snaps from inside a luxurious suite at the Merrion.

It looks like Melina is showing the actor around Dublin, as she brought him for a pint of Guinness, before enjoying a meal at popular steakhouse F.X. Buckleys. 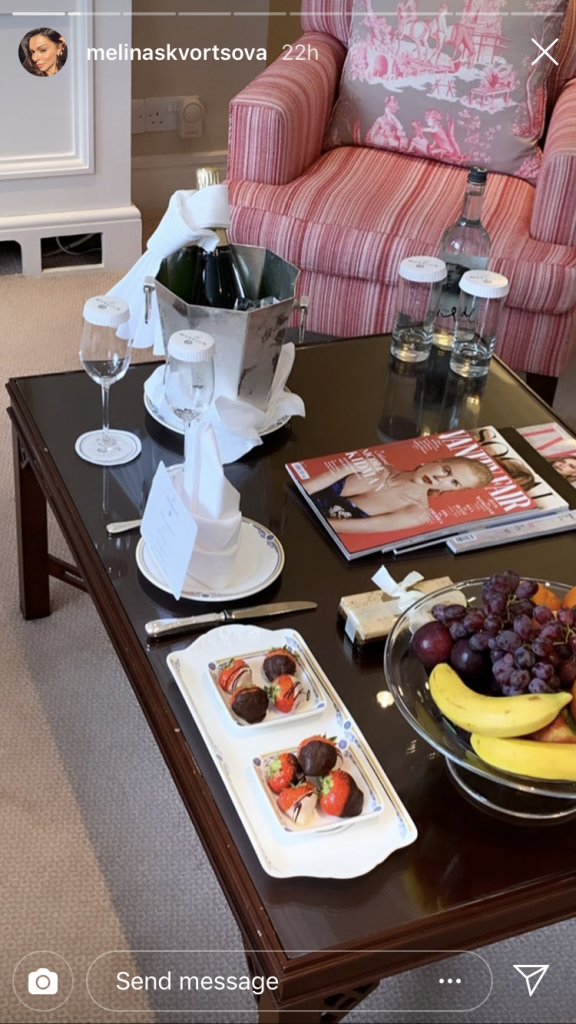 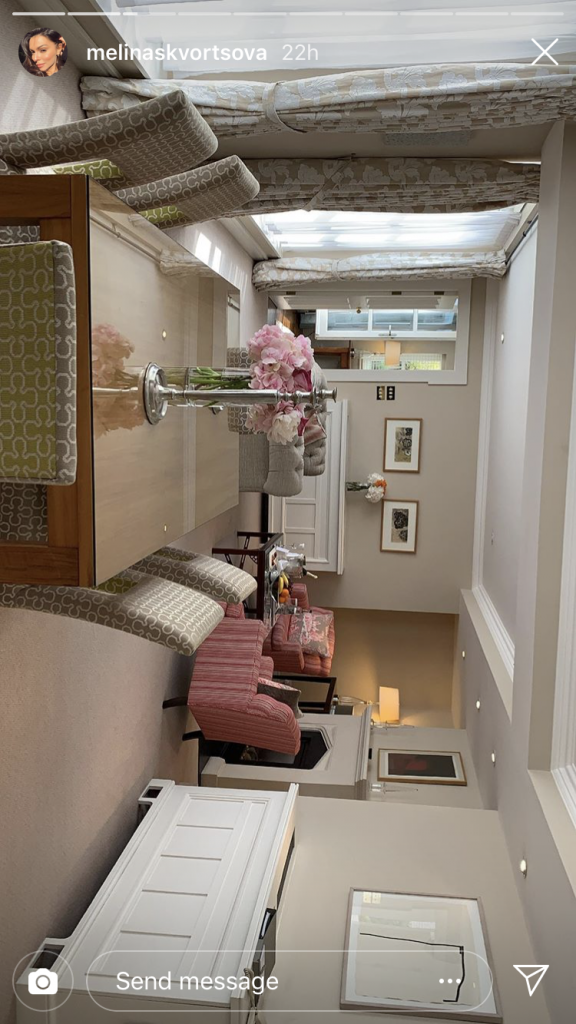 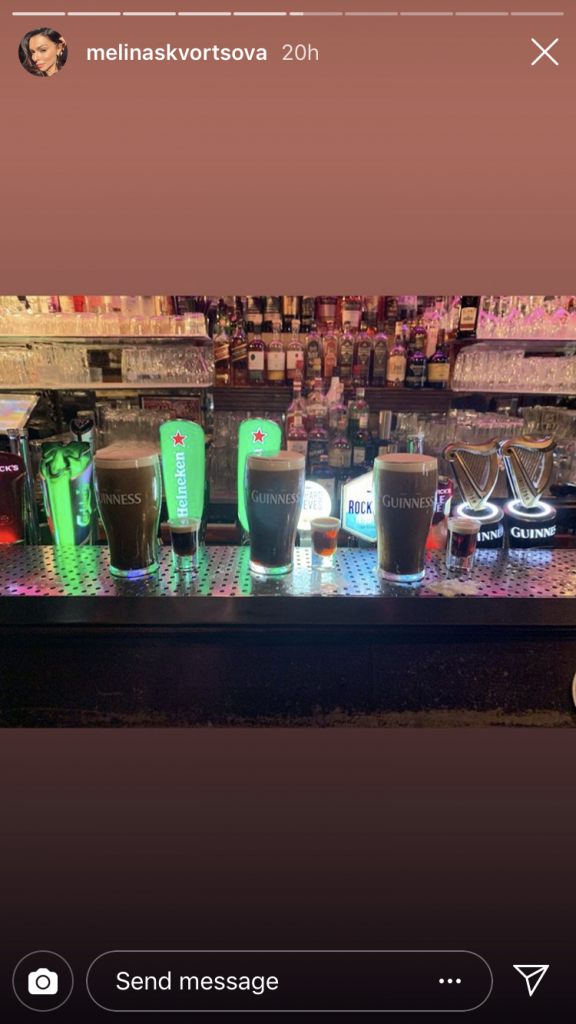 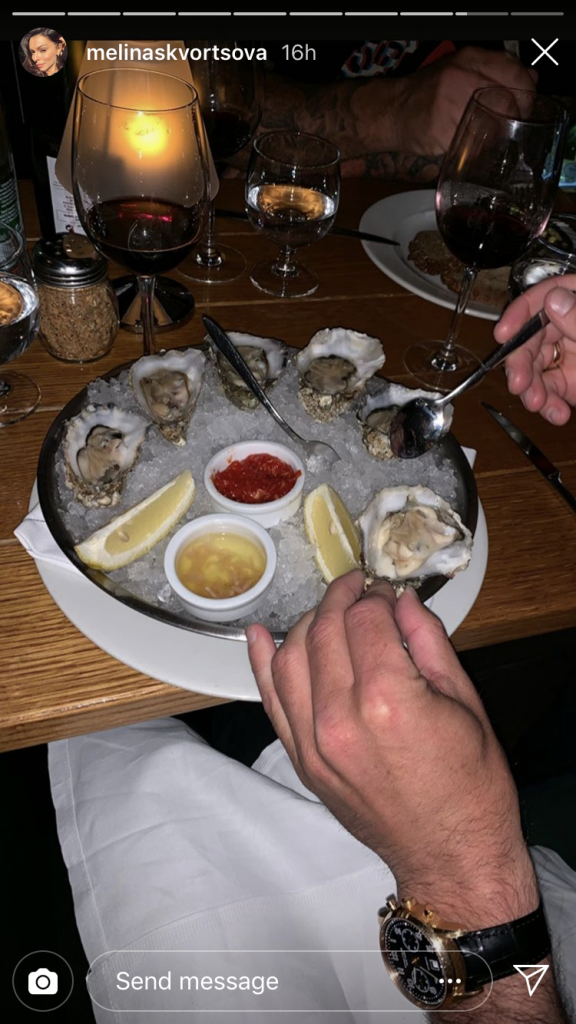 This isn’t the first time Melina has been spotted hanging out with famous faces, as she attended Drake’s exclusive after-party in Dublin back in March.