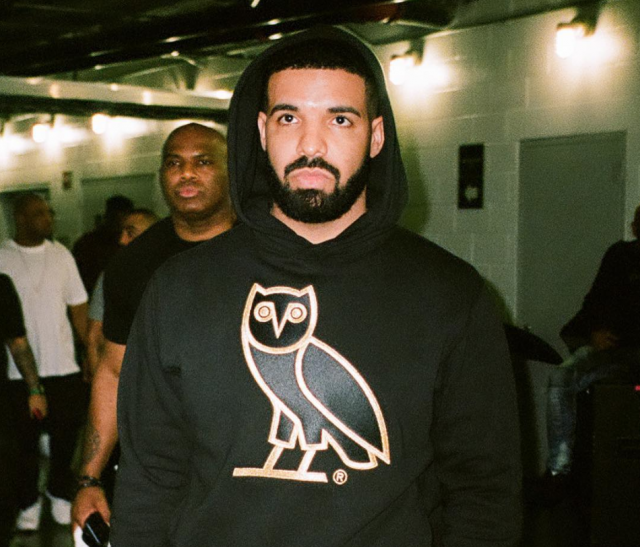 Drake hosted a private after party at The Ivy Dawson Street on Friday night, to celebrate an amazing three nights at Dublin’s 3Arena.

After Drake delighted Irish fans with some of his biggest hits last night, the rapper pulled up to the celebrity hotspot with his entourage in tow.

At the exclusive party, the 32-year-old was joined by a string of stunning models, who were all personally invited to watch his show in the ‘VIP area’ at the 3Arena. 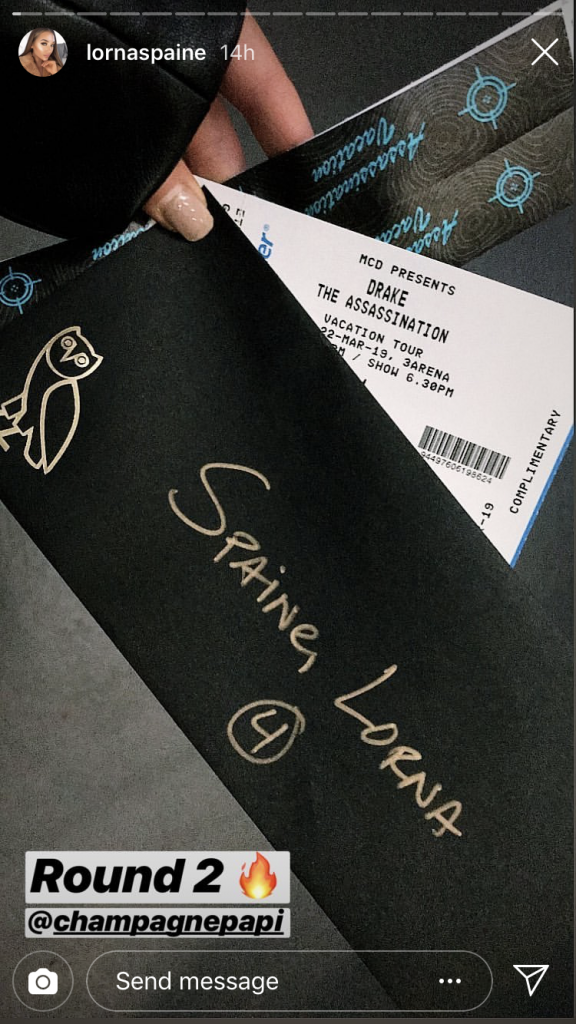 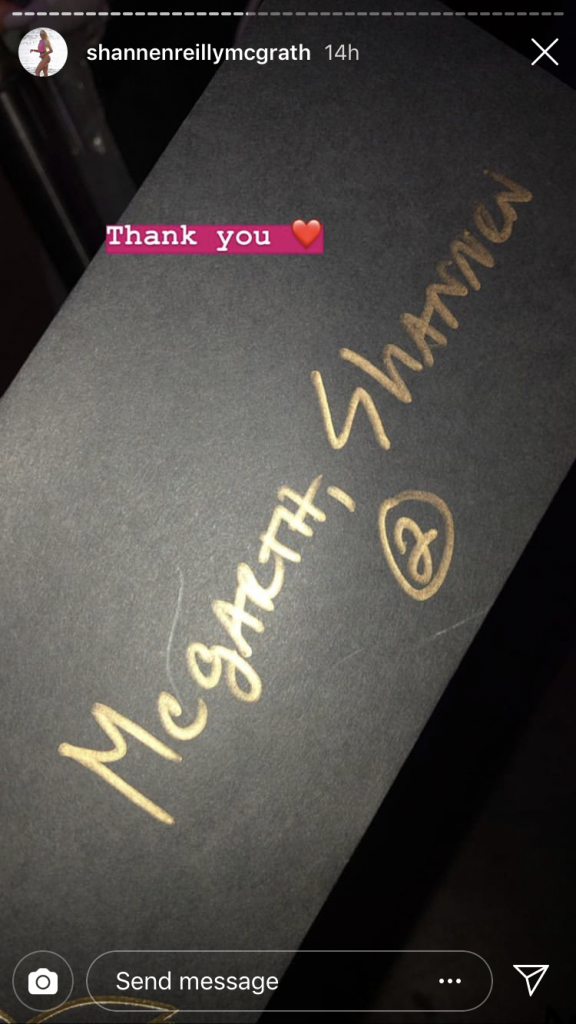 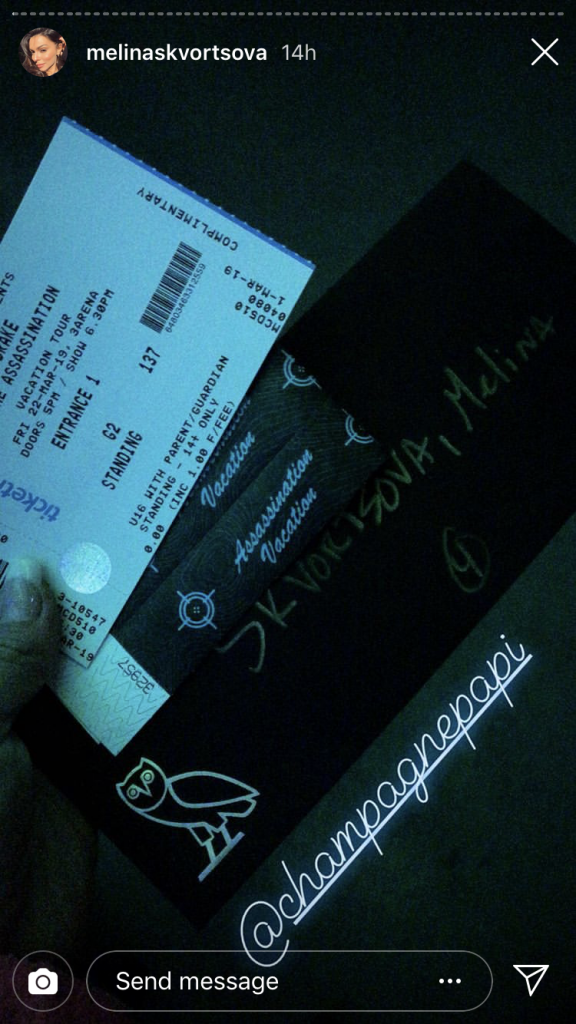 Irish model Lorna Spaine, Love Island star Shannen Reilly McGrath, and Melina Skvortsova were among those who were invited to the bash, and they even posed for snaps with Drake’s dad Dennis Graham.

A source exclusively told Goss.ie, “Drake had been at The Ivy on Tuesday night and really liked the vibe, so he chose to host his private after party there.”

“It was such an exciting night. After watching the show, a number of girls in the VIP area were chauffeur driven to The Ivy in blacked out cars.”

Our source continued, “The restaurant knew Drake was coming in advance, and everyone was treated to plenty of food and drink – including Drake’s own champagne brand, Mod Sélection.”

“It was a very relaxed atmosphere, but Drake’s dad was the real life of the party. He was so nice to everyone and was more than happy to pose for photos,” they added. 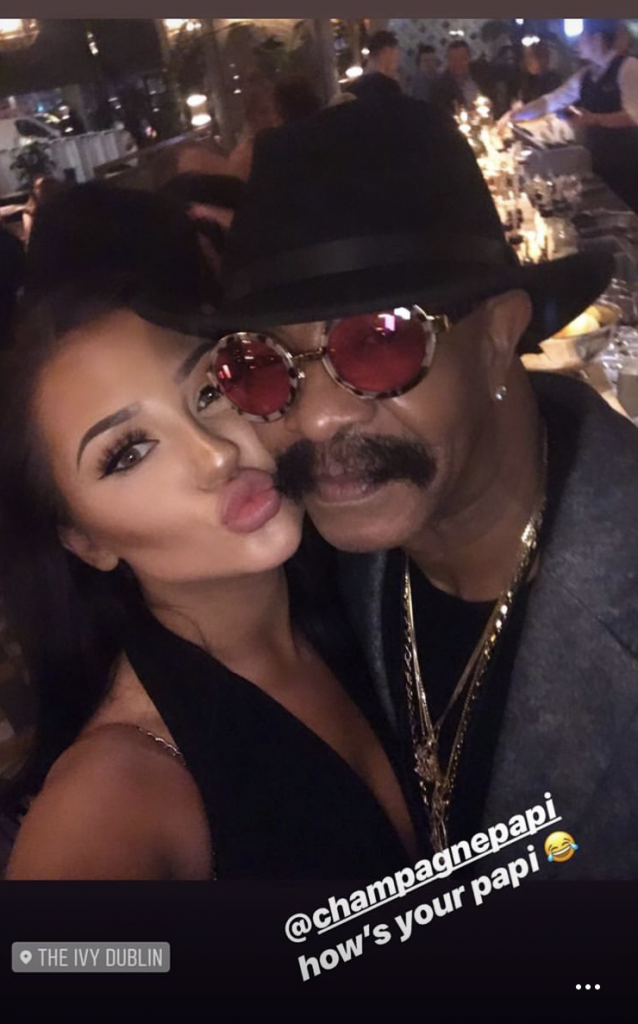 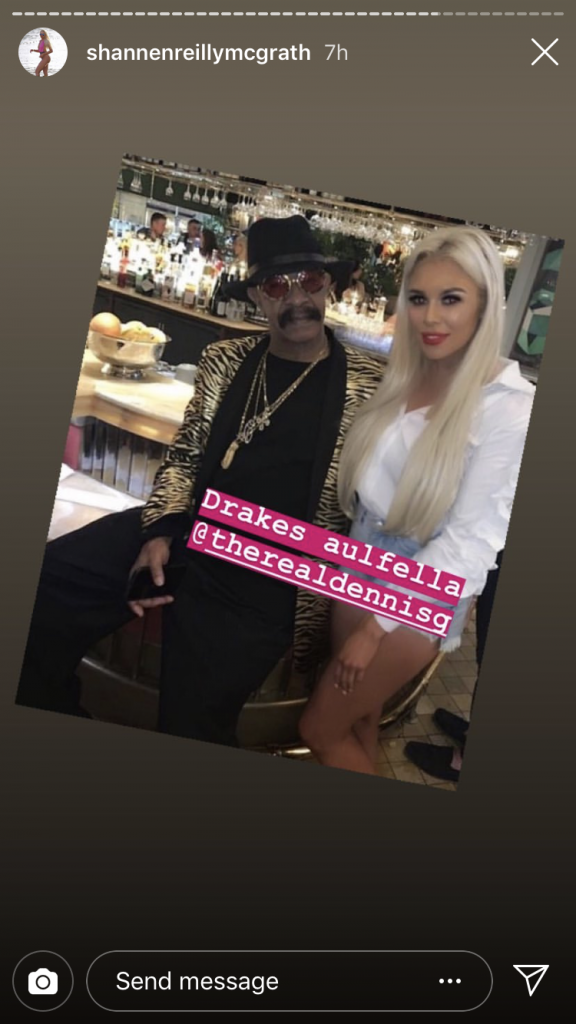 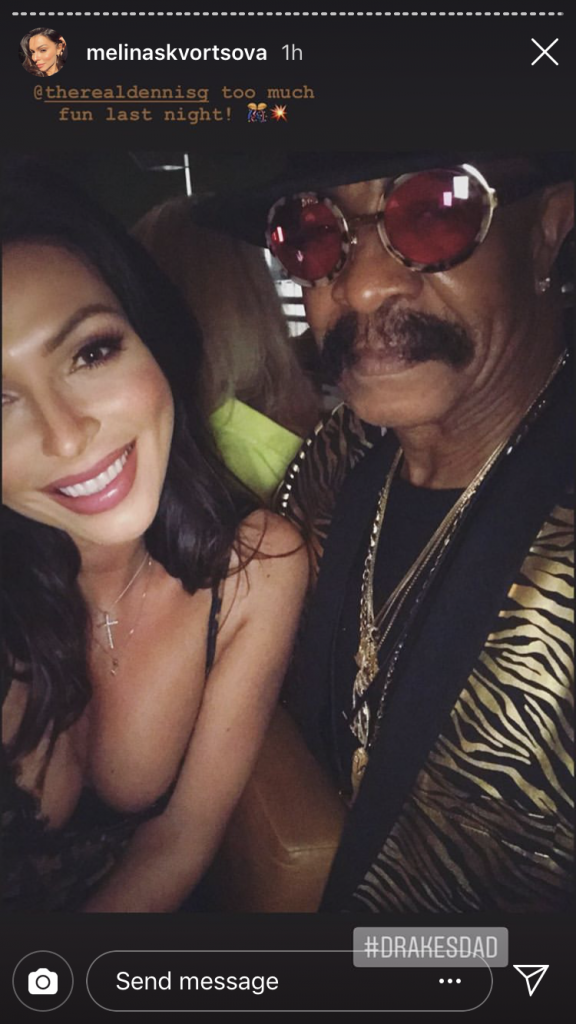 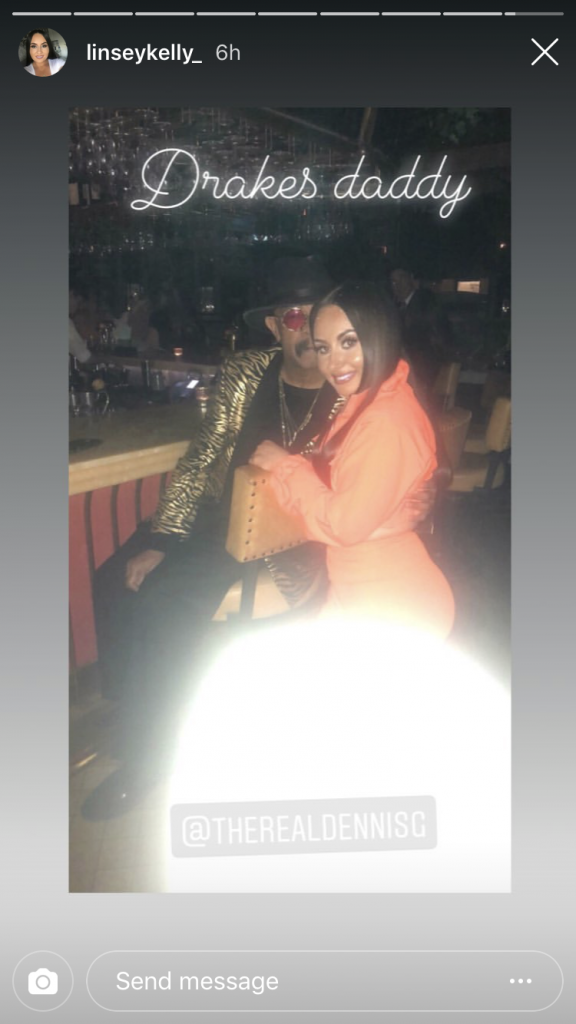