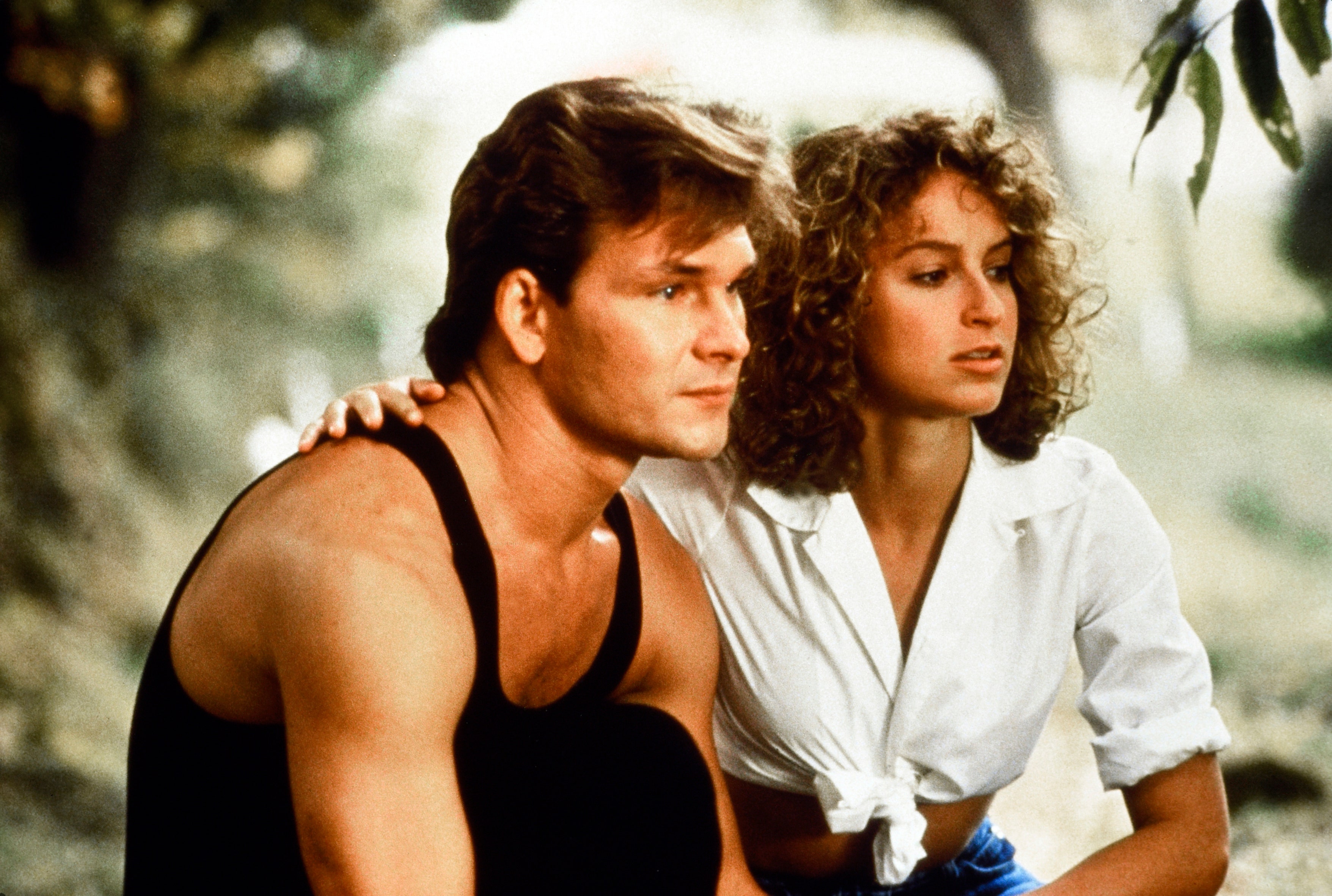 A sequel to the cult classic film Dirty Dancing has officially been confirmed, starring Jennifer Grey.

The actress famously played Frances ‘Baby’ Houseman alongside Patrick Swayze, who played the hunky Johnny Castle, in the 1987 movie.

According to Variety, Lionsgate CEO Jon Feltheimer confirmed the sequel during the company’s conference call with Wall Street analysts.

Jon said the movie will be directed by filmmaker Jonathan Levine, and Jennifer Grey will star in and executive produce the sequel.

“It will be exactly the kind of romantic, nostalgic movie that the franchise’s fans have been waiting for and that have made it the biggest-selling library title in the Company’s history,” he said.

The original movie grossed over 214 million dollars at the global box office, and the film’s iconic track ‘(I’ve Had) The Time of My Life’ won an Oscar for Best Original Song.

Sadly, Jennifer will have to star in the sequel without Patrick, as the actor passed away back in 2009 following a battle with pancreatic cancer. 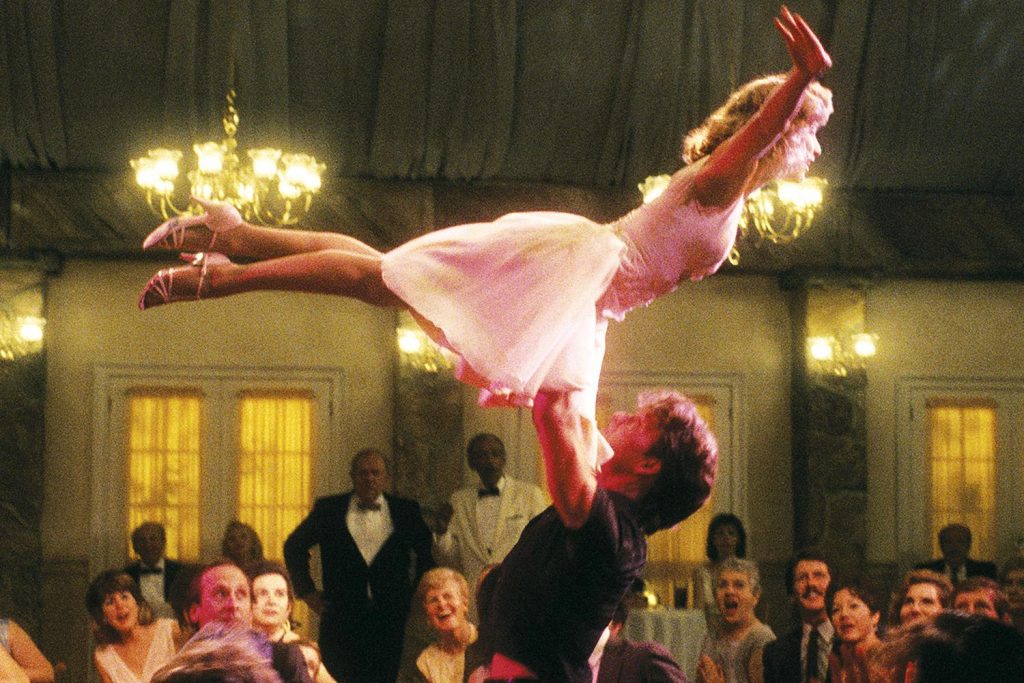