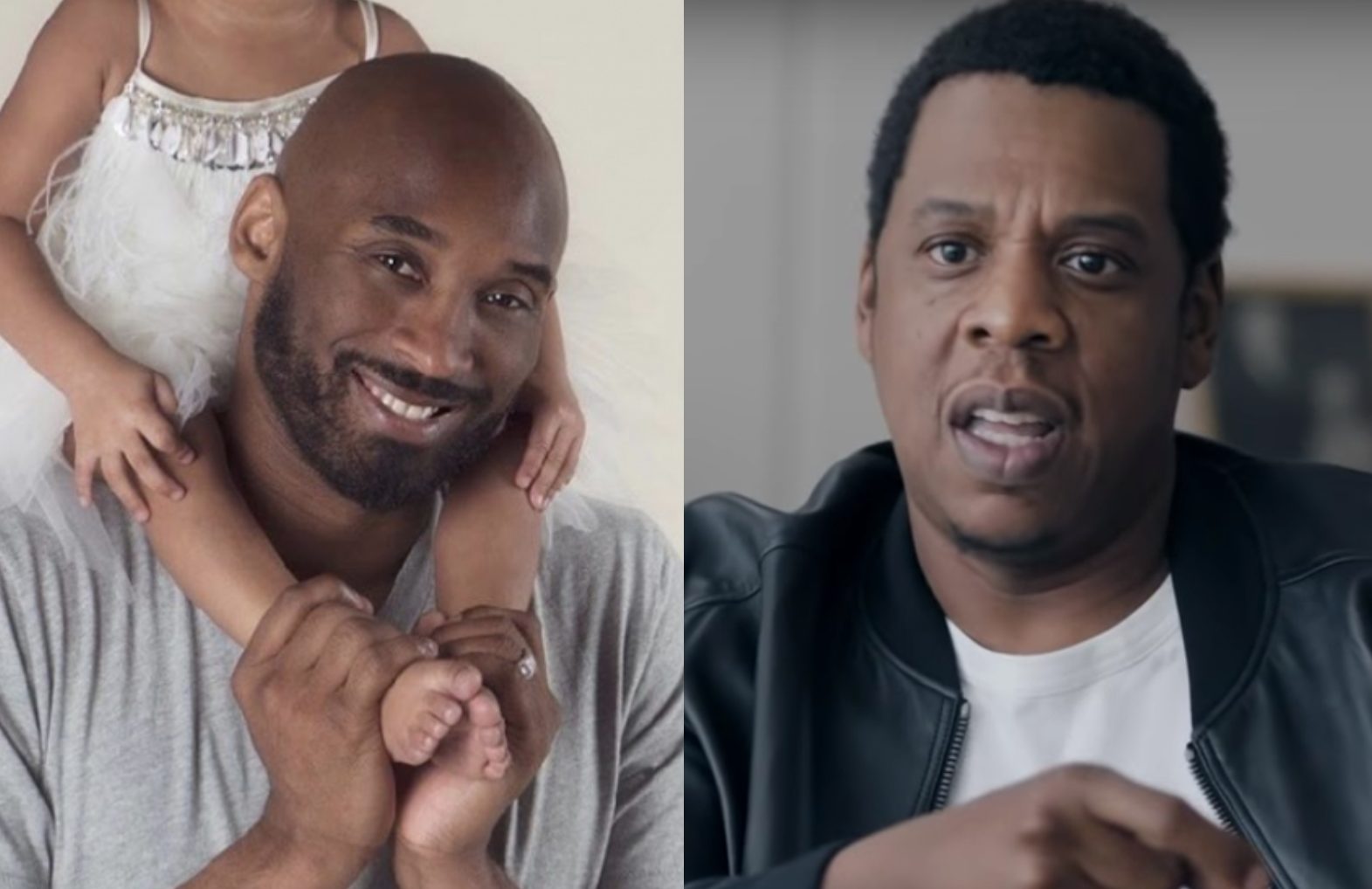 Jay-Z has revealed details of his last conversation with the late Kobe Bryant.

Rapper Jay-Z had a close friendship with the NBA star and sat court-side for Kobe’s final game for the Lakers in 2016.

“Kobe was a guy that looked up to me and we’ve hung out multiple times,” he began.

“He was last at my house on New Year’s and he was just in the greatest space that I’ve seen him in,” he added.

“One of the last things he said to me was ‘You gotta see Gianna play basketball.'” 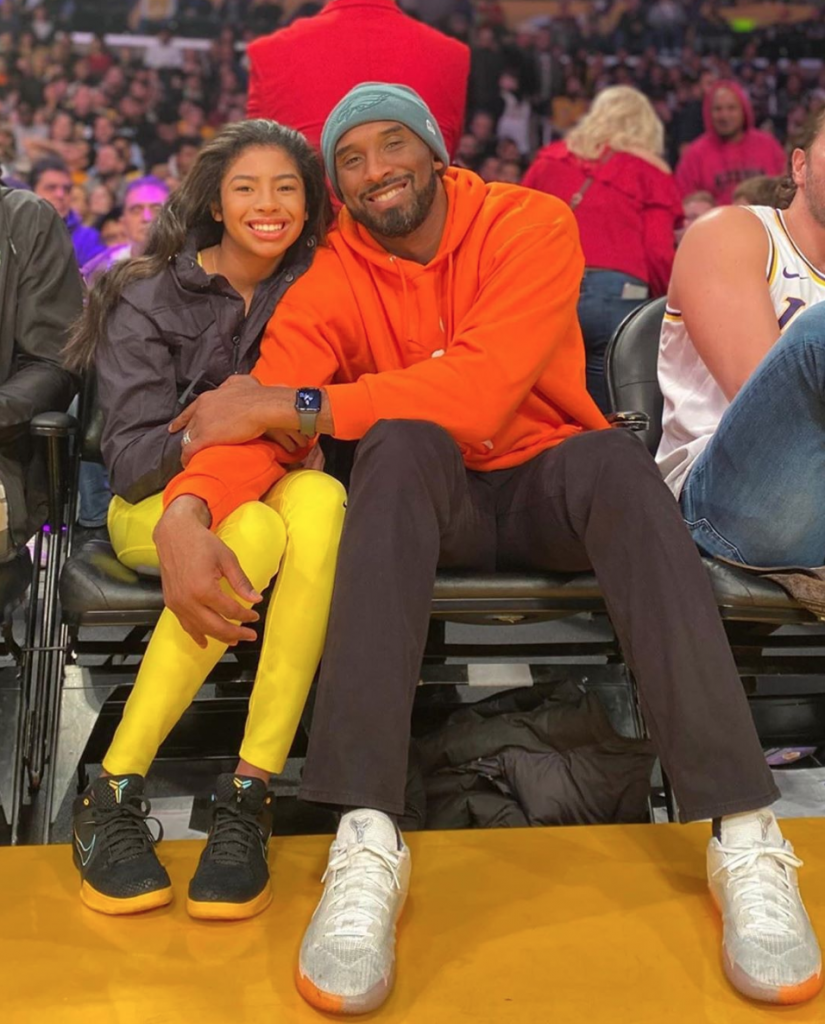 “That was one of the most hurtful things, because he was so proud, and the look on his face was… I looked at him and said, ‘Oh she’s going to be the best female basketball player in the world.'”

“He was just so proud of what he said, so that’s really a tough one.”

“My wife and I are taking that really tough,” he revealed.

Jay-Z is married to superstar singer Beyonce and the couple have three children.

“Just a great human being and was in a great space in his life.” pic.twitter.com/QJ1PTqkPmq