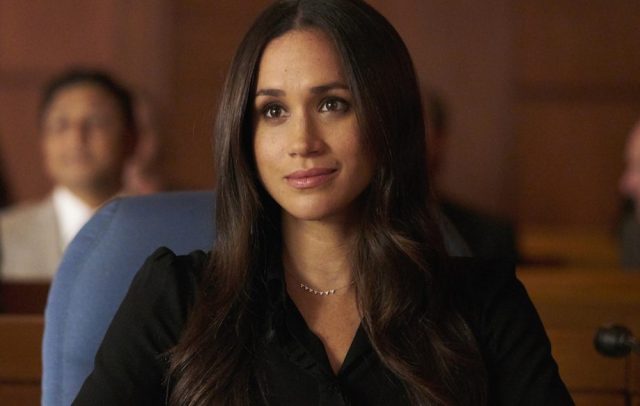 Meghan Markle has made her first unofficial public appearance since the announcement that she and husband Prince Harry would be taking a step back from being primary members of the royal family.

Meghan took the time to pay a visit to a women and children’s support centre in the Vancouver community.

Paparazzi spotted the Duchess of Sussex boarding a seaplane on Tuesday, and she was later seen visiting the Downtown Eastside Women’s Centre.

Guess who was spotted in Vancouver today? Duchess of Sussex Meghan Markle paid a visit to the Downtown Eastside Women’s Centre, where she spent time discussing some of the issues affecting women. @NEWS1130 pic.twitter.com/8jZgw16znr

The charity organisation “provides practical support, basic necessities and hot nutritious meals to over 500 women and children every day.”

Meghan has consistently made clear her intention to be a spokesperson for marginalised and vulnerable women.

She reportedly discussed the issues facing women in today’s society with centre members during her visit.

Meghan attended the centre alone and was without 8-month-old son Archie.

Prince Harry remains in the UK but is expected to join his wife in Canada in due course.

The couple caused shockwaves last week when they announced their plans to take a step back from being primary members of the royal family.