RTÉ have confirmed that The Late Late Show “will go ahead” despite concerns surrounding Ryan Tubridy’s health.

The broadcaster has been absent from his morning show on RTÉ Radio One over the past two days, as he’s been suffering with a “persistent cough”.

Despite being unwell, an RTÉ spokesperson has said that as it stands, the show will go ahead this Friday night as usual. 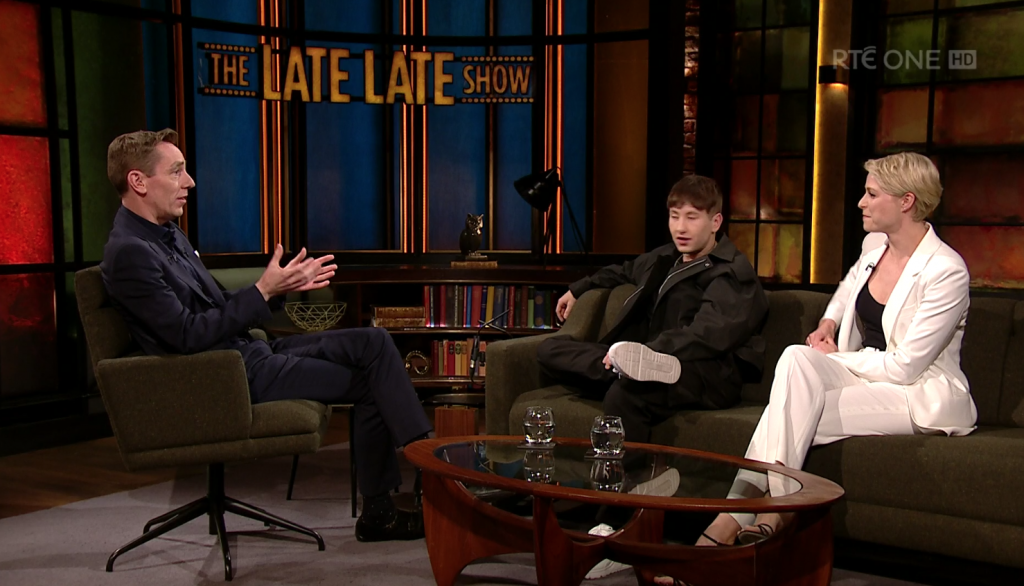 Guests for the popular show will be announced later this afternoon.

Ryan was praised last week for hosting another informative episode of The Late Late Show.

Health Minister Simon Harris branded the TV presenter “incredible” after he took part in a mock COVID-19 test, to help ease the minds of worried viewers. 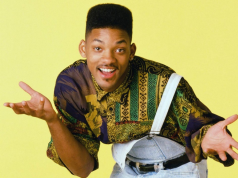 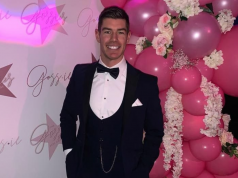 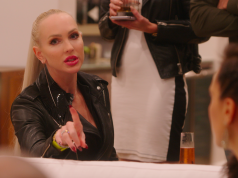