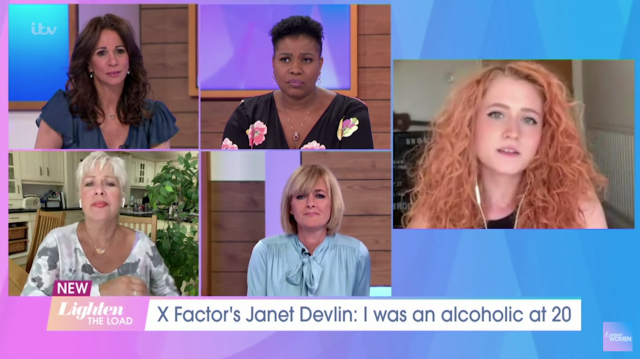 Janet Devlin has bravely opened up about trying to take her own life, after she developed an addiction to alcohol.

The Irish singer was just 17 when she appeared on 2011 series on The X Factor, and as she struggled to deal with her new life – she started drinking heavily.

Janet, who is now 25, first revealed her battle with alcoholism back in March of this year, by releasing a candid video about it on her YouTube channel.

Two months on, Janet has opened up about her issues with alcohol during an appearance on ITV’s Loose Women.

Janet said she realised she had a “definite problem” with booze when she was 18.

When asked when she realised her issue with alcohol was serious, Janet replied: “Maybe the failed suicide attempts?”

Janet continued: “I don’t know the moment it got really dark… But I just woke up one day with a bottle of gin under my pillow, every day.”

“Before I went to work I would have a drink – it then went down hill for me.” 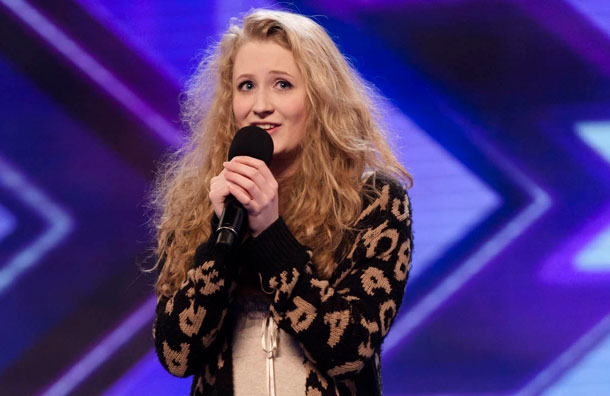 The singer said she never planned any of the attempts to take her own life, as it only happened after a night of boozing.

“To be honest, most of them were never planned, you know, it happened whenever I had too much to drink and access to sleeping medication, and I would mix the two together,” she admitted.

Janet also confessed her mother used to wait by the phone for bad news about her, and said: “I am so glad I am not causing her the same pain now.”

The Tyrone native has now been sober for five years, after she started attending Alcoholics Anonymous meetings when she was 20. 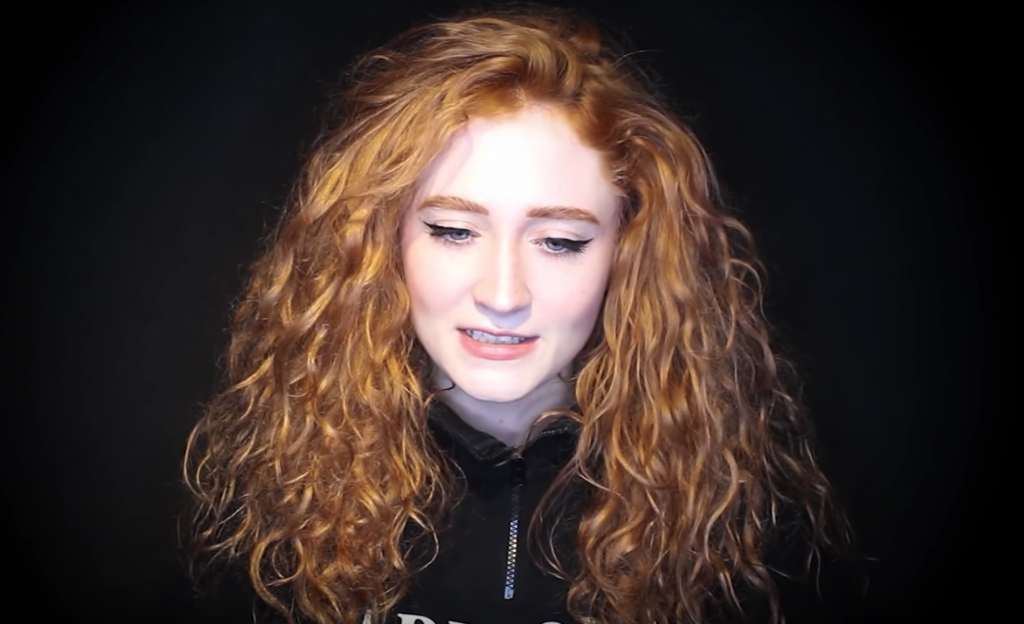 Janet is now set to release an autobiography called My Confessional, and an album of the same name.