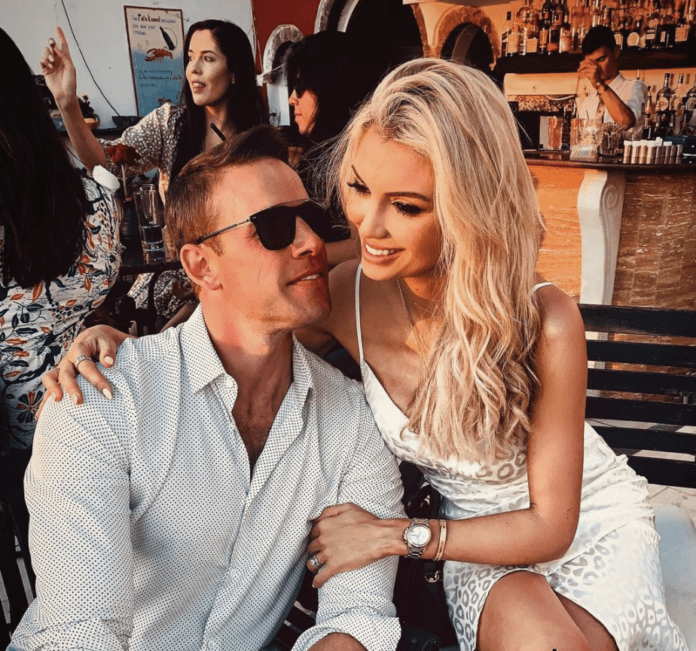 Rosanna Davison has posted a sweet tribute to her husband Wes Quirke on his birthday.

The couple tied the knot on May 16, 2014 in a civil ceremony at the Merrion Hotel in Dublin, before throwing a second ceremony in Ibiza.

Taking to Instagram on Wes’ 37th birthday, Rosanna shared a loved-up snap of them kissing. 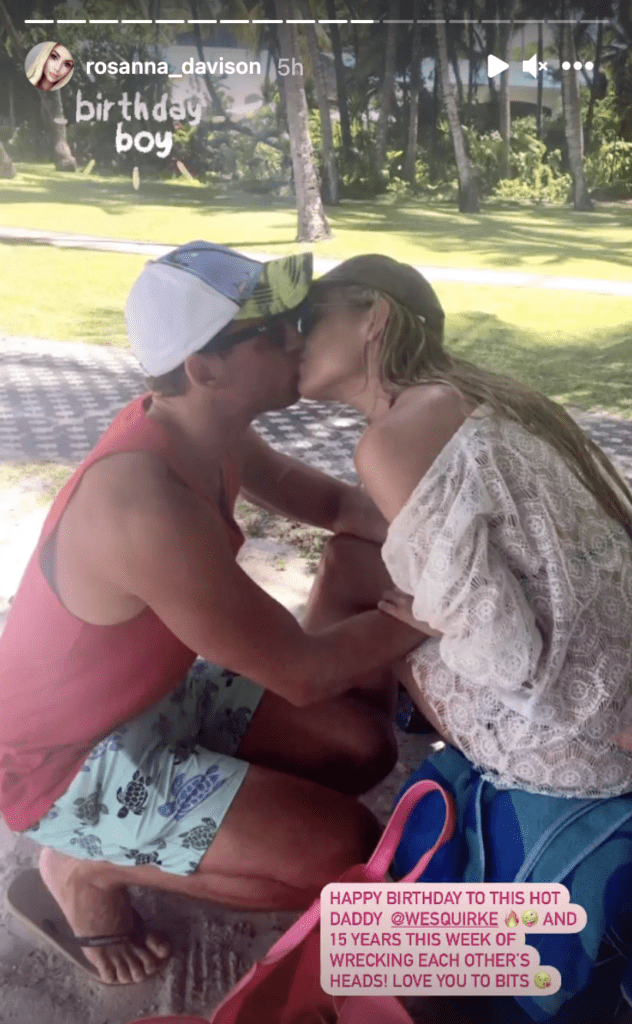 She captioned the post: “Happy birthday to this hot daddy Wes Quirke.”

“And 15 years this week of wrecking each other’s heads! Love you to bits.”

Rosanna and Wes first met at the now-closed Club 92 in Leopardstown back in 2006, after they started chatting on Bebo.

Months later, the couple experienced a fertility miracle, as Rosanna fell pregnant with twins during the first coronavirus lockdown.

The 36-year-old went on to give birth to identical twin boys, named Oscar and Hugo, in November 2020.