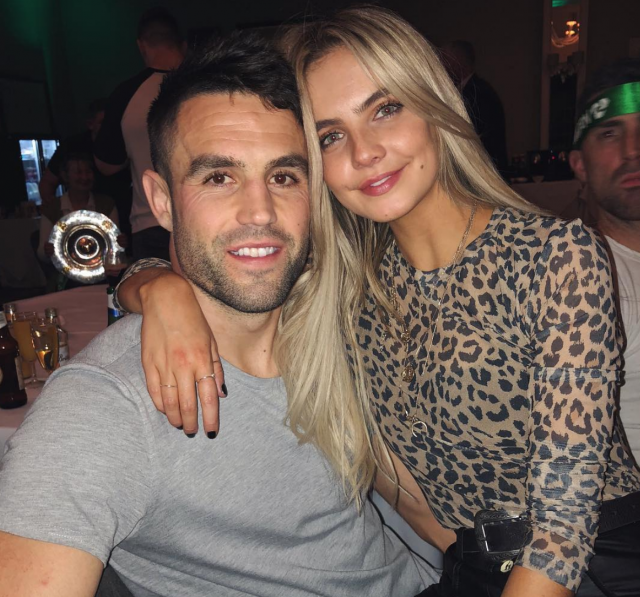 The Irish rugby team walked away as Six Nations Champions from Twickenham, and while the team celebrated their win together, Limerick player Conor made sure to spend time with his new beau. 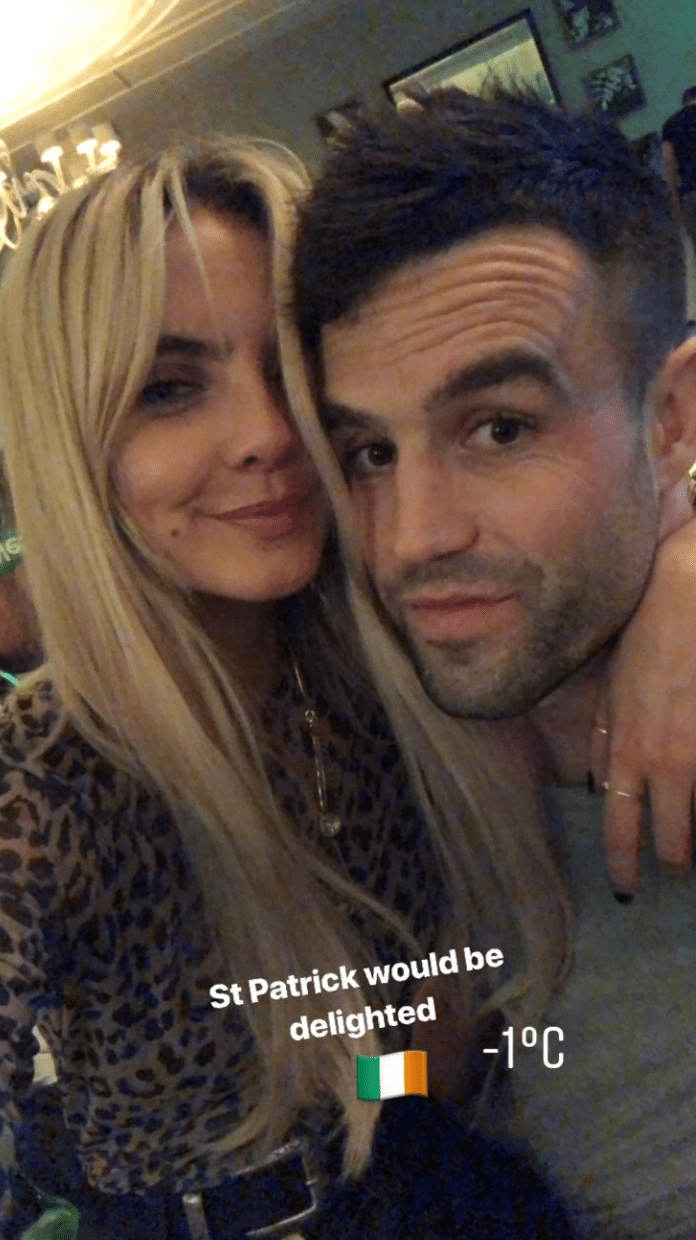 Tagging the usually shy rugby star, Joanna also posted a photo on her Inta stories with her man, writing: “St Patrick would be delighted”.

Earlier in the day Joanna was also spotted on the TV3 coverage of the stunning match, kissing Conor and rubbing his belly after being announced as champions.

Conor himself shared another photo with his other half, holding the Six Nations trophy, with Joanna beaming beside him.

Conor has never previously dated anyone publicly, but was previously linked to Limerick model Shauna Lindsay.

Goss.ie first revealed Conor and Joanna’s romance after the model was spotted celebrating with the sports star alongside other rugby wags.