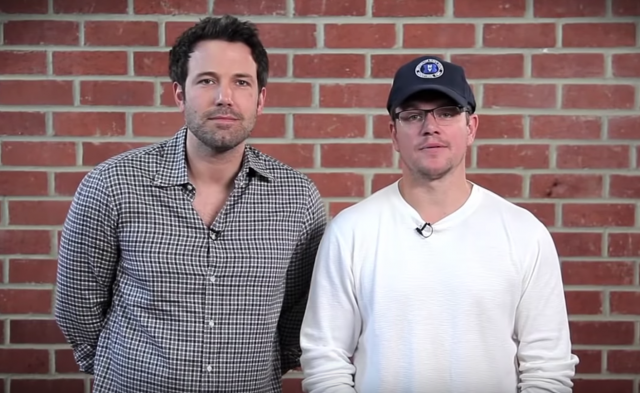 The people behind Ben Affleck and Matt Damon’s new movie are looking for extras to appear in scenes filmed in Ireland.

Matt and Ben wrote the screenplay with Nicole Holofcener, and it’s based on the book ‘The Last Duel’ by Eric Jager. 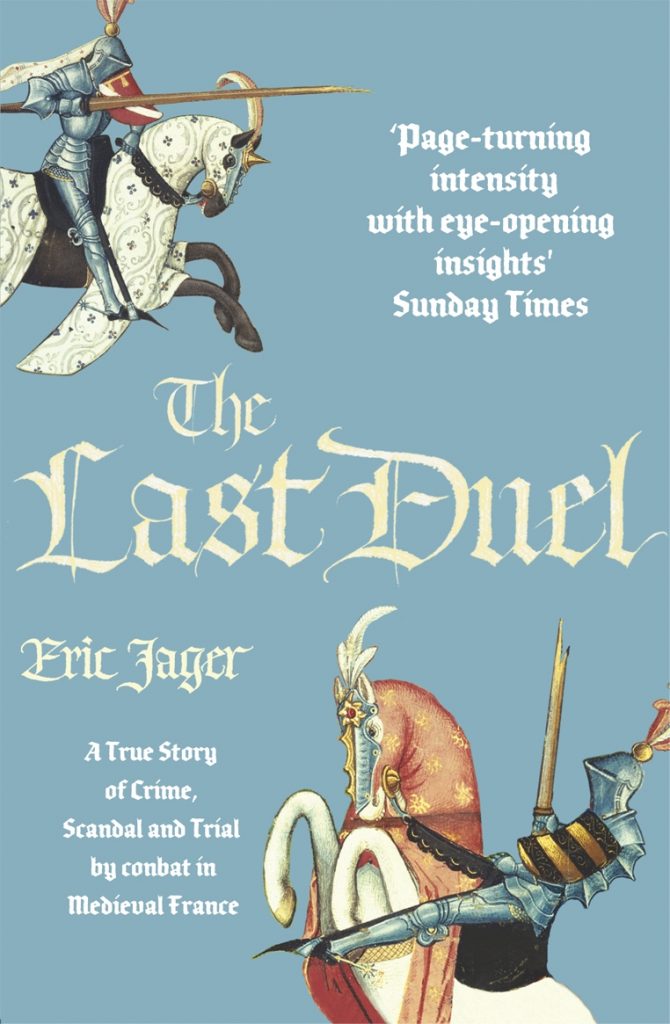 Over the next few months, filming will mostly take place around Dublin, Wicklow, Meath and Tipperary – and they’re looking to employ a lot of extras to film huge crowd scenes.

An Extras Open Casting day (adults only) will be held next week in Dublin City Centre, and they’ll also be casting people for featured and special extra roles too.

The casting will be held at Liberty Hall (SIPTU Building), Eden Quay, Dublin 1 on Friday, Febraury 21st from 10am – 6pm.