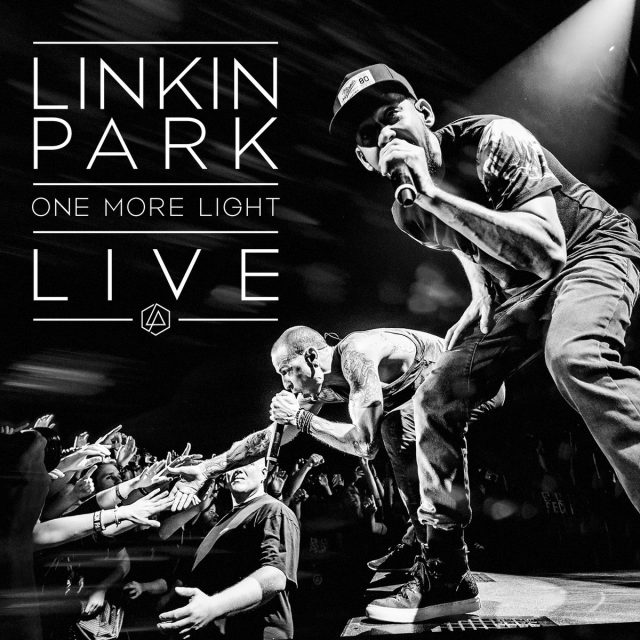 Linkin Park have released their first new album since the death of band mate Chester Bennington, and they have dedicated the album to the late frontman.

The band have said that they hope the album helps their fans capture ‘the magic’ of their live shows.

“We hope this live album gives our fans a glimpse into how magical these shows were for the six of us,” the band told Digital Spy.

Lead singer, Chester Bennington, was found dead on Thursday, July 20th at the Palos Verdes Estates in Los Angeles by a housekeeper.

Medical examiners concluded in an autopsy that Chester had traces of both alcohol and MDMA in his system at the time of his death.

According to TMZ, Chester had been in an outpatient treatment program in the days before he tragically died from suicide.