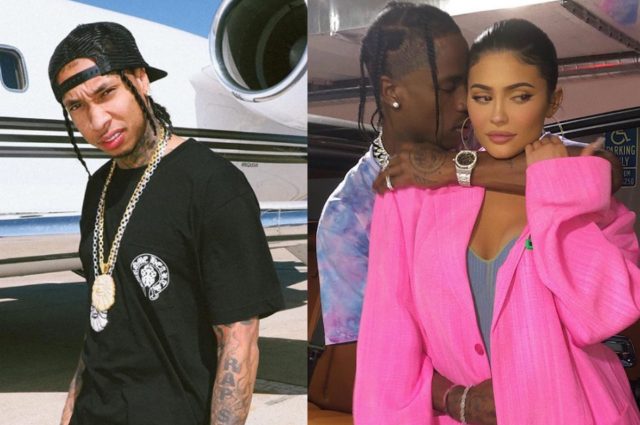 Kylie and Travis’ recently called it quits after two years together, and not long after the news hit headlines, the reality star was spotted outside Tyga’s studio in LA.

Although the KUWTK star denied reports that she’s reconciling with Tyga, Kylie was spotted partying at the same club as him just two days later. 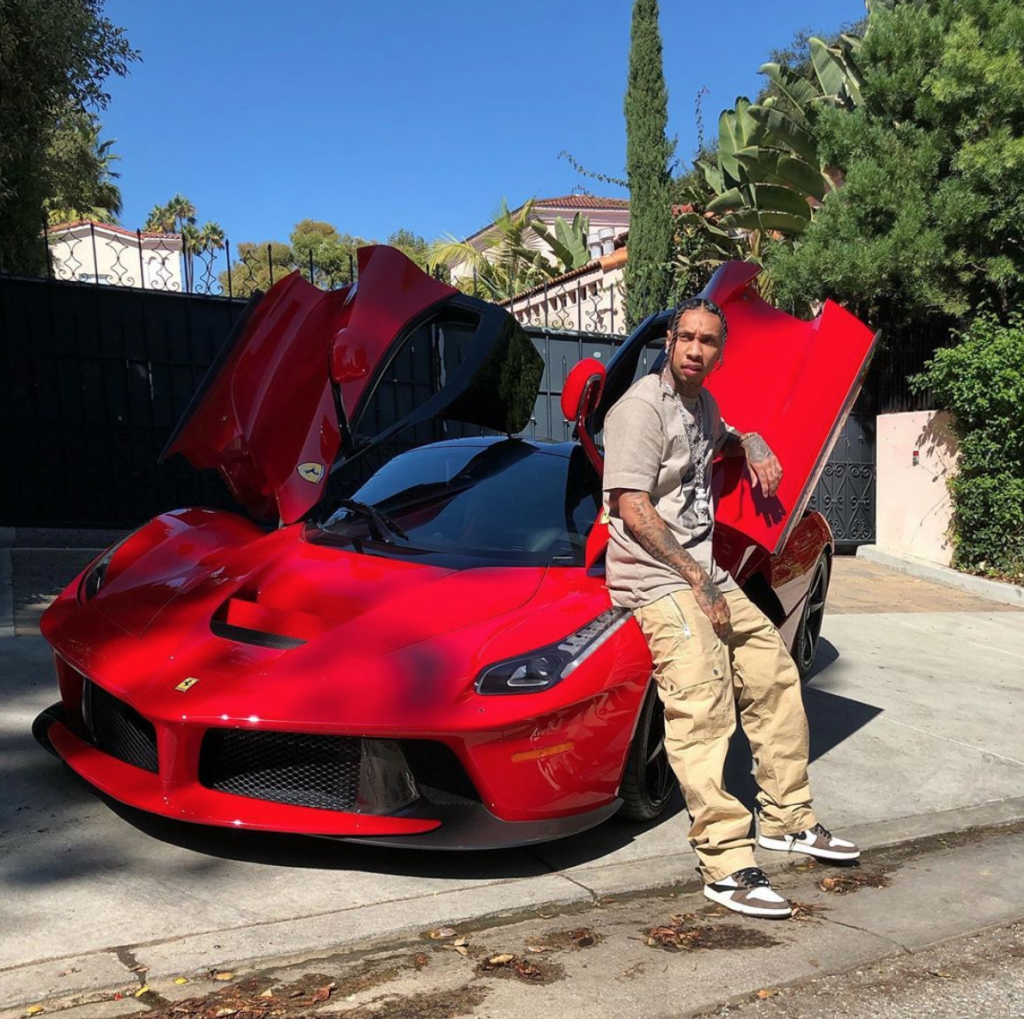 Fans noticed his choice of sneakers, and commented: “HE GOT SCOTTS ON HIS FEET.”

Another wrote, “Lmao u Trollin with da kicks 😂😂,” under the post, and a third person commented, “You trolling with the feets bro lol 😂.” 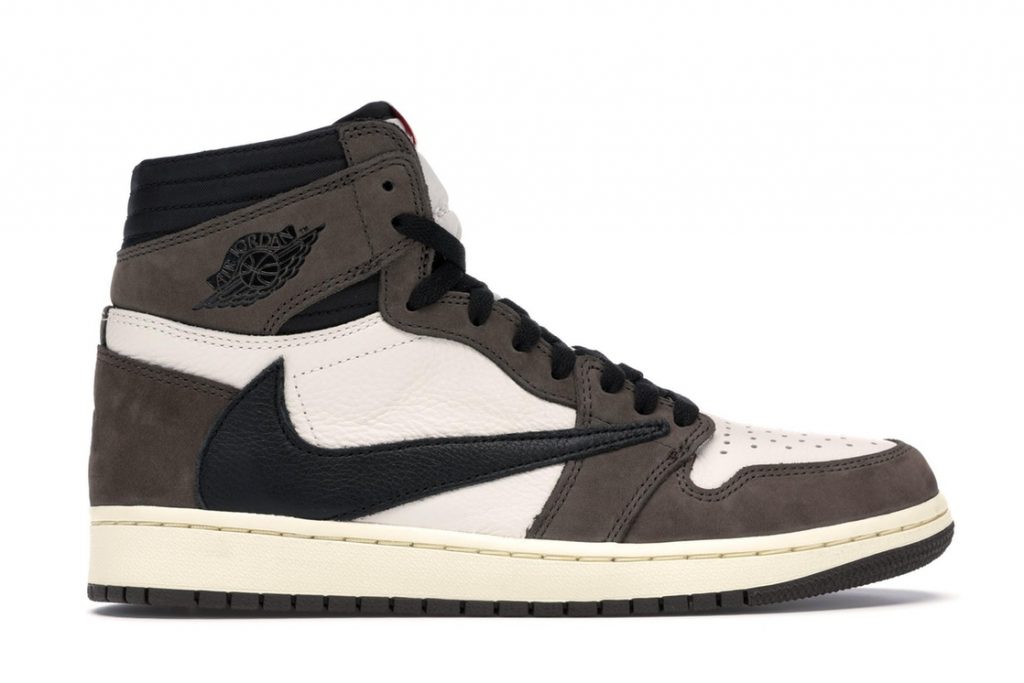 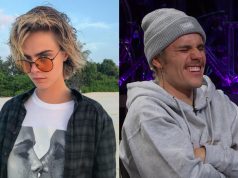 Mel C reveals that the stress of The Spice Girls led...

Khloe Kardashian opens up about co-parenting and her relationship with Tristan...