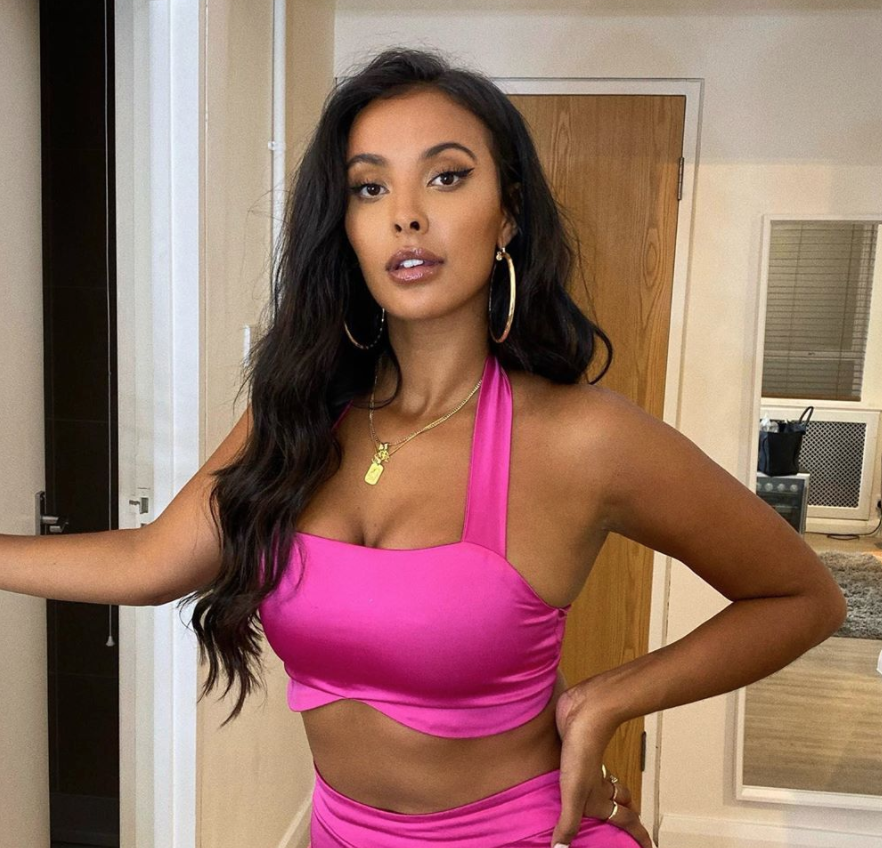 Maya Jama is officially a multi-millionaire, according to her latest accounts.

Amid rumours she’s set to replace Laura Whitmore as the host of Love Island, The Sun has revealed Maya has racked up a fortune of £2.5 million.

In financial statements for her company, MIJ & Co Entertainment Limited, it shows the 28-year-old had £2,143,364 in business assets as of January 2022.

Alongside her presenting work, Maya has her own skincare range, and has landed numerous brand deals with the likes of Coca Cola.

The 28-year-old is also planning to launch her own range of booze through the name Cling Cling, which she has trademarked.

Maya could be set to earn even more money next year if she lands the coveted role of hosting Love Island.

Laura Whitmore announced her departure from the show last month, and Maya is hotly tipped to replace her.

Big names such as Maura Higgins, Emily Atack, Chloe Burrows and couple Sam Thompson and Zara McDermott have also been thrown into the mix.

According to The Sun, Laura was reportedly paid a whopping £500,000 to host the 2022 series of Love Island.

The Bray native took over as host of the show in 2020, after Caroline Flack was forced to step down amid allegations she assaulted her then-boyfriend Lewis Burton.

Caroline was arrested over the alleged incident in December 2019, and two months later she was told that she would face trial for the alleged assault, despite the fact that Lewis didn’t want to press charges.

Hours after she found out that she would be facing a trial, Caroline tragically took her own life on February 15, 2020 at the age of 40.