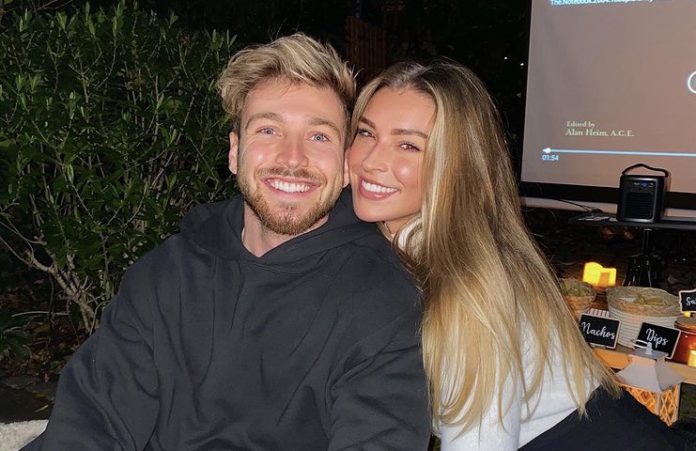 Sam Thompson and Zara McDermott have been “shortlisted” to replace Laura Whitmore as the new Love Island hosts.

The Irish presenter announced her shock decision to step down as the host of Love Island on Monday night.

In a statement, the Irish presenter admitted there are elements of the dating show that she has found “very difficult”, including the flying back and forth to South Africa for the winter series along with her “new conflicting projects”. 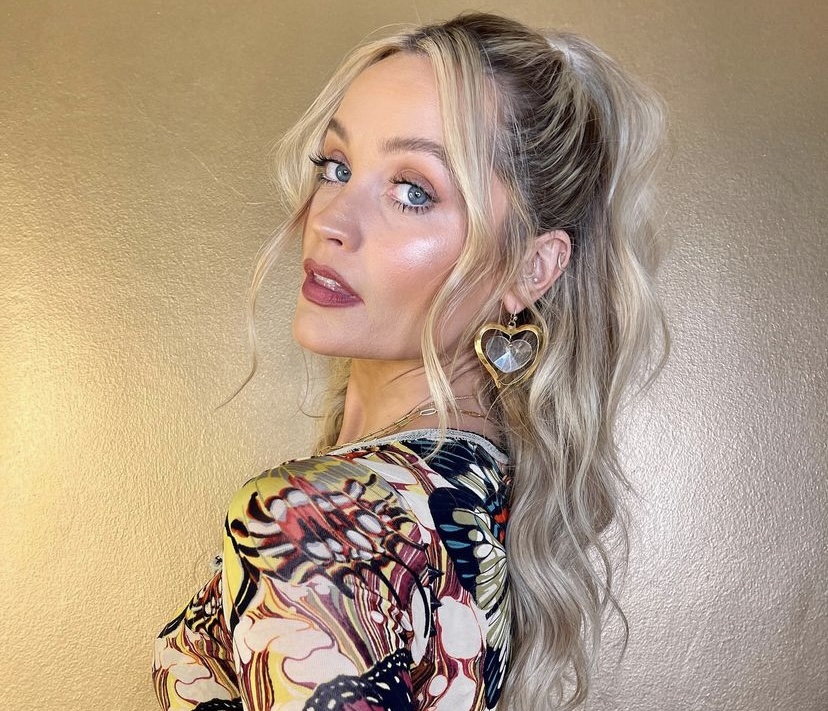 She added: “I wish it was still possible but know you’ll be in safe hands. I was only planning to fill in for Caroline [Flack] for a series and it turned into 3 series. I hope I did you proud Caroline ❤️”

Following the announcement, Love Island fans frenzied as they put forward theories of who could potentially take over from Laura.

MyBettingSites revealed 2019 Love Island contestant Maura Higgins is hotly tipped to take over as host, with odds of 5/1.

However, BritishGambler.co.uk have since tipped popular reality TV couple Sam and Zara as the future hosts of the dating series, with odds of 3/1. 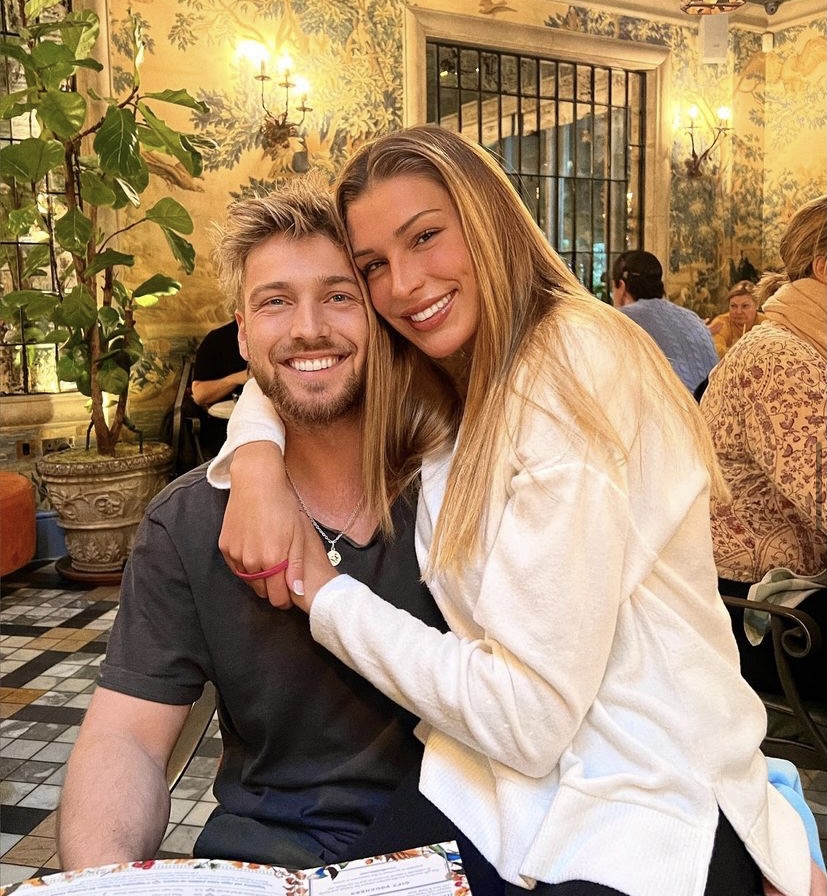 A spokesperson from BritishGambler.co.uk said: “The latest rumours have it that not only will Laura Whitmore be stepping down from Love Island but also her voice over husband Iain Stirling, who has been a cornerstone of the show for years.”

“However, it’s believed that the couple are now ready to pursue new opportunities altogether, as well as focusing on raising their baby girl.”

“Meanwhile, another reality TV star couple, Sam Thompson and Zara McDermott, who took upon theirselves to provide their own, hilarious, commentary during this season of Love Island, are now believed to be the new frontrunners to take over from Laura and Iain.” 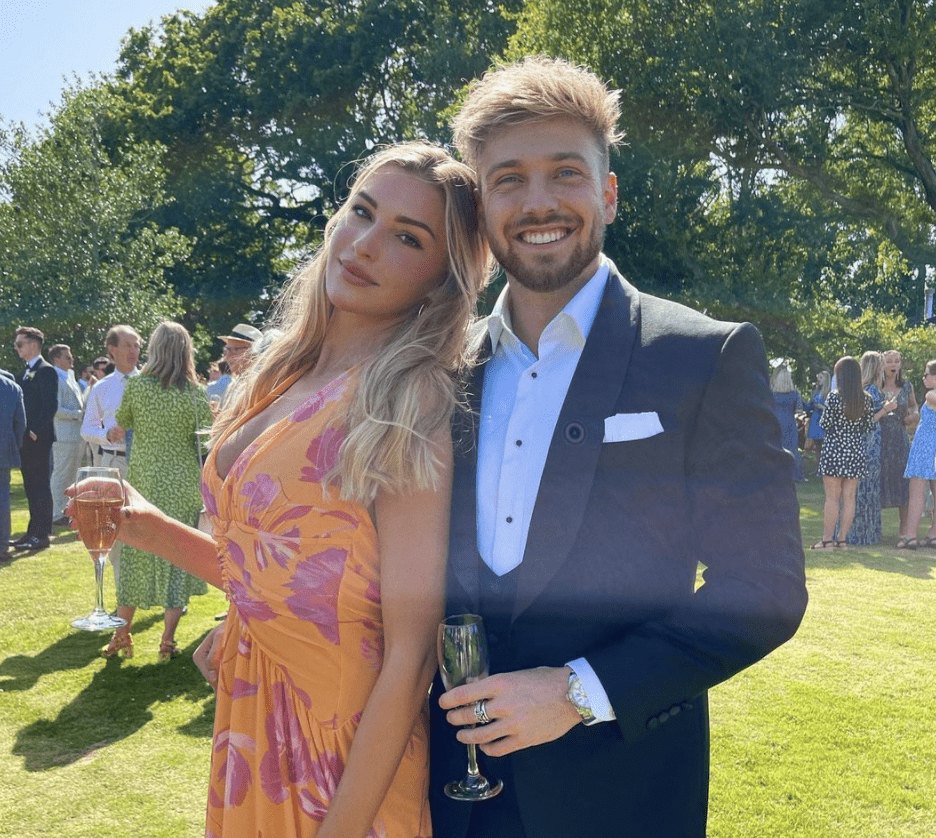 Sam and Zara consistently kept Love Island fans with their hilarious social media commentary during the most recent series of the show.

Fans reeled at their reaction to Zara’s ex-boyfriend Adam Collard return the Love Island villa as a bombshell.