The Irish presenter shocked fans last month when she announced she would not be returning to host the next series of the hit dating show.

At the time, she told her Instagram followers that she found “certain elements of the show” to be “very difficult”. 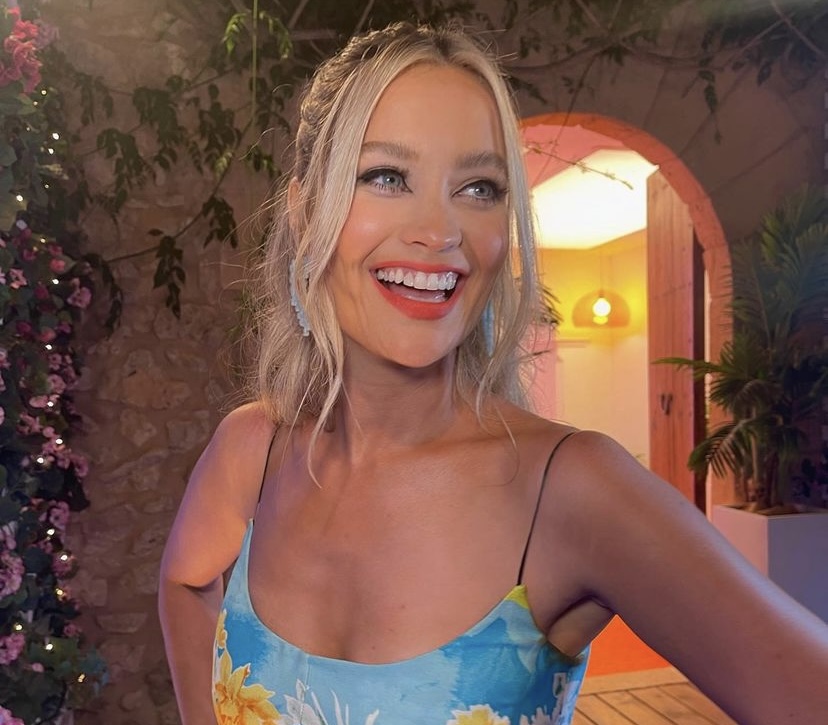 During the latest season of Love Island, Chloe kept fans entertained with her running Twitter commentary of the show, while Toby hosted Love Island stars on his Fancy A Chat podcast.

Speaking to Metro, Toby admitted: “Chloe would be bias, but I think Chloe [should take over from Laura]. You need answers, you need to get them.”

“She [Chloe] would be funny, she would be hilarious. I say let Chloe do the main show and I’ll do Aftersun. Done!”

Chloe and Toby came runner-up behind Millie Court and Liam Reardon on the 2021 series of Love Island.