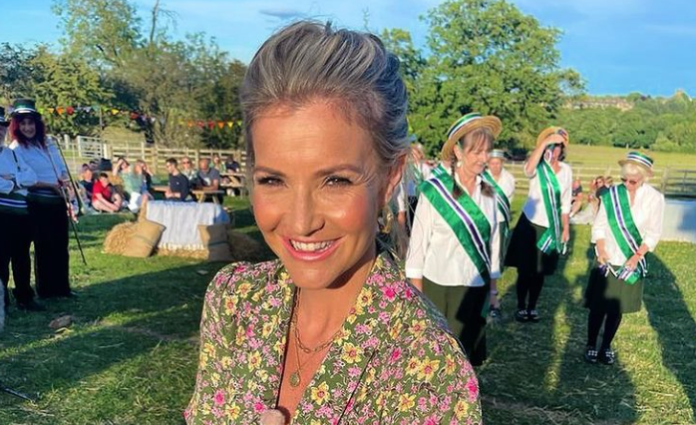 The ‘Blue Peter’ presenter, who was the final contestant confirmed for the hit dancing contest, will join 14 other celebrities in a battle for the iconic Glitterball trophy.

The 39-year-old decided to follow only one of the pro dancers over the weekend – Neil Jones, and he quickly followed suit.

The mutual following could be a sign that the pair will hit the dance floor together when Strictly Come Dancing makes its highly anticipated comeback on September 7.

Neil has previously danced with footballer and sports presenter Alex Scott who placed fifth in 2019, and EastEnders actress Nina Wadia who placed 15th in 2021.

The news of her Strictly appearance comes after her split from husband Richie Myler after nine years of marriage.

Helen, who was recently confirmed to replace Laura Whitmore as the host of a Sunday morning show on BBC Radio 5 Live, said: “I’m really excited to get stuck into a fun adventure.”