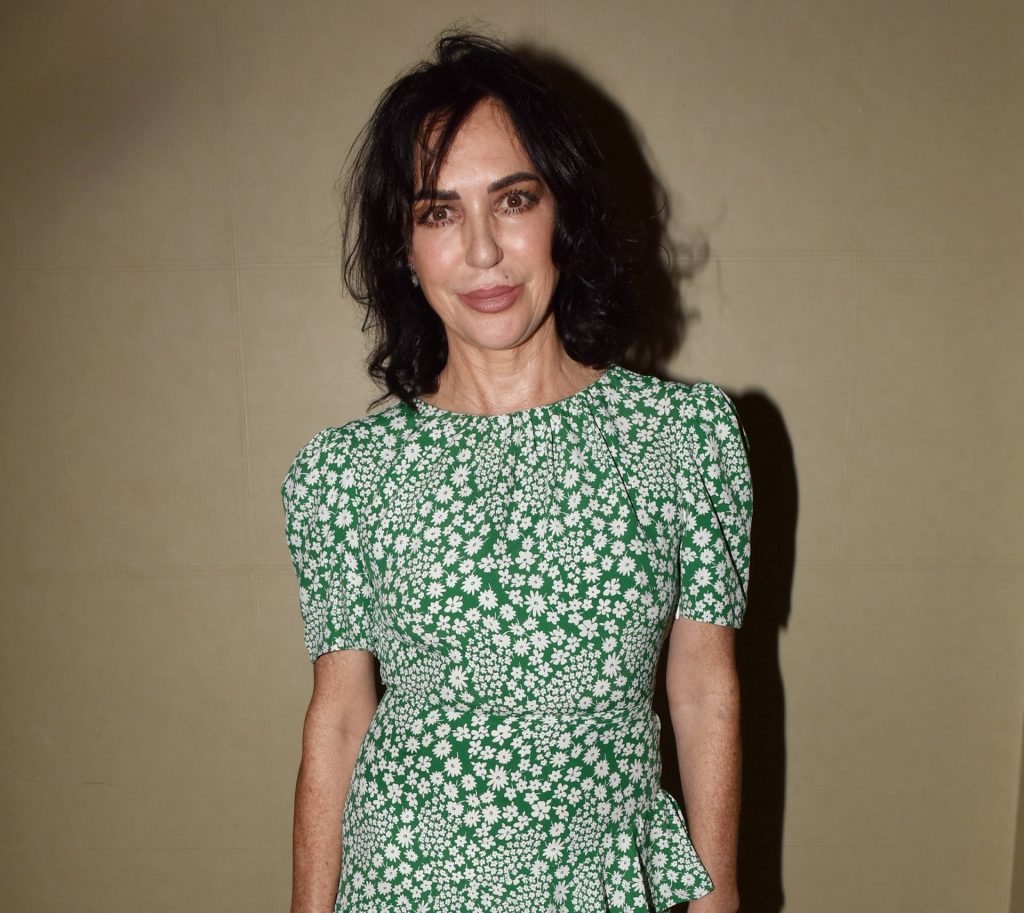 Morah Ryan has decided to sell the home she shared with her late ex-husband, Gerry.

According to the Irish Sun, Morah has put their €2 million family home in Clontarf, Dublin, on the market.

The newspaper has also reported that Morah’s boyfriend Don Mescall recently sold his home in Greenwich, London, and moved back to Ireland to be closer to her.

A pal said: “The fact Morah and Don have sold their homes at the same time is proof the relationship is moving up a gear.”

It’s believed Don has purchased a property in Co. Cavan, which he will use as his new studio base.

A source said: “Morah and Don didn’t see each other for months during lockdown with Don over in London.”

“They were in contact every day but the months not seeing each other, really decided them, they needed to get together.”

“It showed huge commitment from Don to move his whole studio set-up from the UK to Ireland.”

According to an insider, Morah plans to keep an apartment in Dublin to be close to her children, but she will also spend a lot of time with Don in Cavan.

The pair had originally met at RTÉ when Morah and Gerry’s daughter Bonnie performed ‘I’m Out’, a single she had co-written with Don, on The Ray D’Arcy Show back in 2016.

Years later, Morah and Don reconnected at the Celebration of Shay Healy gig in Dublin’s Gaiety Theatre on November 3, 2019.

Morah split from legendary broadcaster Gerry Ryan back in 2008 after 26 years of marriage. 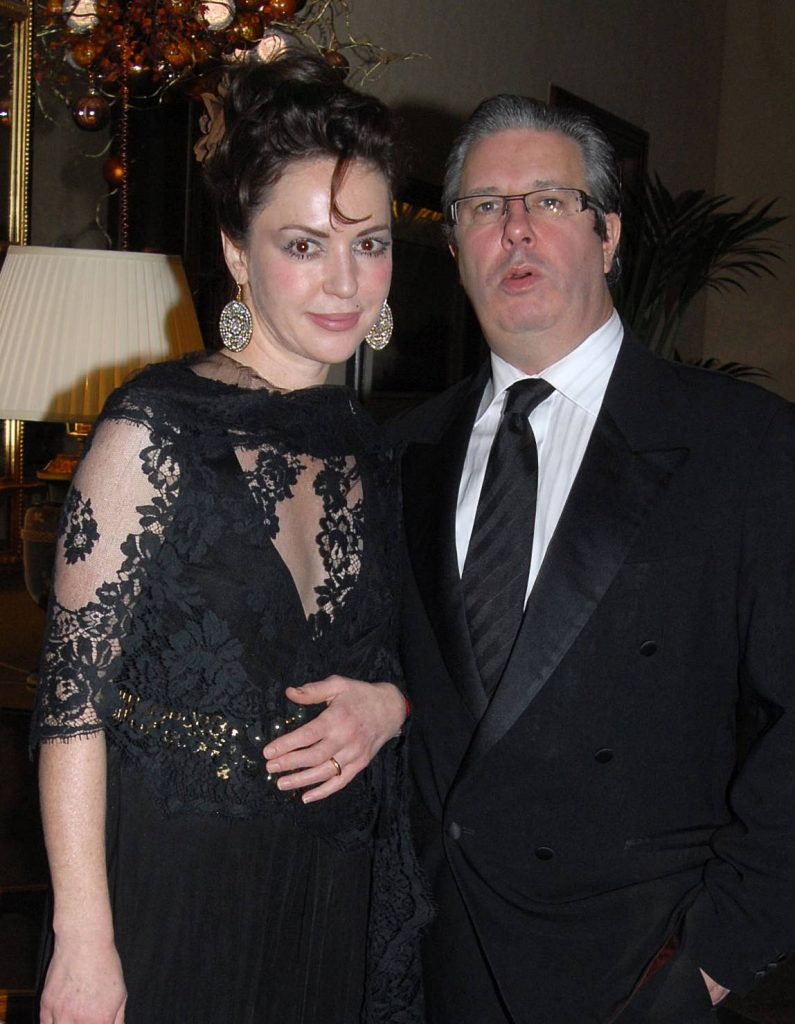 During their marriage, Morah and Gerry welcomed five children together – Lottie, Rex, Bonnie, Elliott, and Babette.

The news comes after Morah and Gerry’s eldest child Lottie admitted she was “delighted” her mother has found love again with Don.