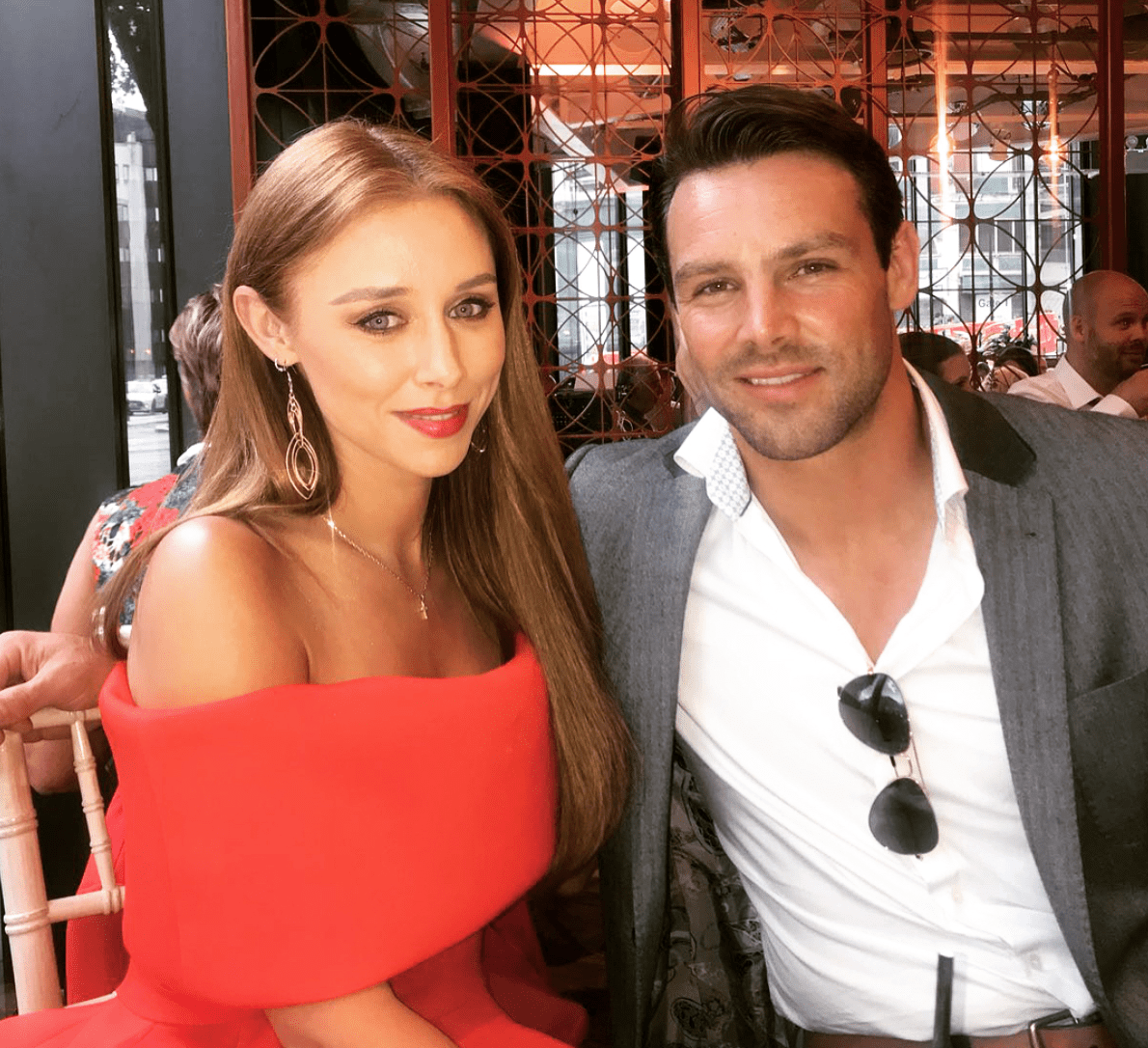 ITV have announced that they will still be airing Una Healy’s episode of Big Star’s Little Star, despite having split from husband, Ben Foden.

The singer and her family recorded an episode of the programme with ITV several months ago.

The 36-year-old has since split from husband, Ben Foden, after she allegedly caught him cheating.

“ITV can confirm we have recorded an episode of ‘Big Star’s Little Star’ with Una and it is due to be screened with Una later in the series,” a spokesperson for the station told The Independent.

The programme consists of celebrities’ children answering questions about their parents, in order to win money for charity.

Una and Ben split last month, a day before they were set to move to New York for the rugby player’s career.

The former couple have two children together, Aoife Belle, six, and Tadhg, who is 3-years-old.

Una went straight to her hometown in Tipperary following the split.