Prince Harry and Meghan Markle reportedly extended an olive branch to Prince William and Kate Middleton during their visit to the UK last week.

According to Page Six, the couple invited the Duke and Duchess of Cambridge to attend their daughter Lilibet’s first birthday party at Frogmore Cottage on Saturday, June 4.

It’s understood the pair were invited to attend with their three kids, but instead William and Kate brought their eldest children, Prince George and Princess Charlotte, to Wales for the day. 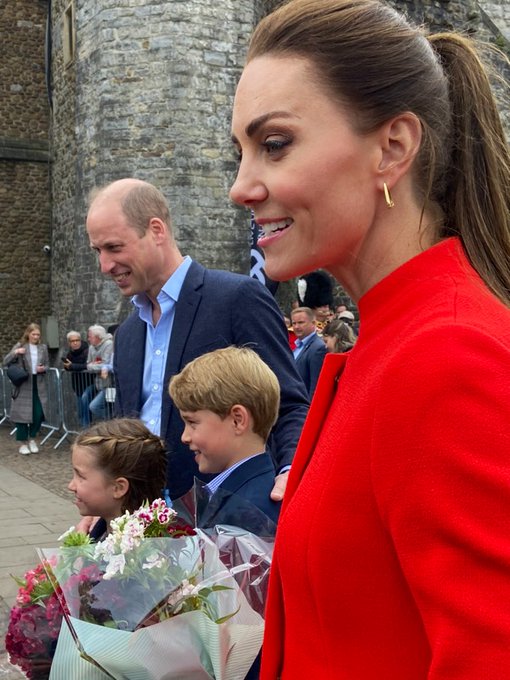 An insider told the outlet: “Things are still fraught — William is still wary of spending any time alone with Harry as you never quite know what may be reported back afterwards.”

The Cambridges, who left their youngest child Prince Louis at home, brought their kids to an official engagement at Cardiff Castle on Saturday.

George, 8, and Charlotte, 7, were on hand to meet some of the acts taking part in a concert at the castle for the Queen’s Platinum Jubilee. 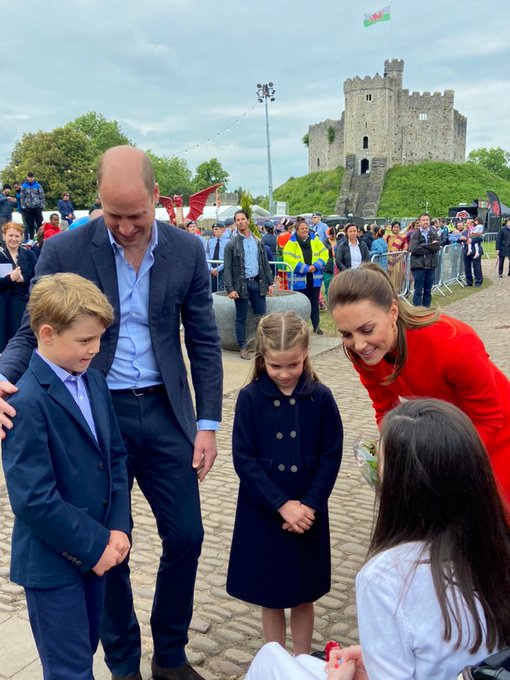 While William and Kate didn’t make an appearance at Lilibet’s birthday, other members of the Royal family were in attendance.

According to The Sun, Zara and Mike Tindall’s children Mia, 8, Lena, 3, and Lucas, 1, were all expected at the bash, along with Peter Phillips and Autumn Kelly’s daughters Savannah, 11, and Isla, 10.

The following day, the Sussexes left the UK and flew back to their home in California.

They didn’t leave without hearing anything from the rest of the Royal family though.

On Saturday, the Duke and Duchess of Cambridge lead tributes to Harry and Meghan’s daughter on social media.