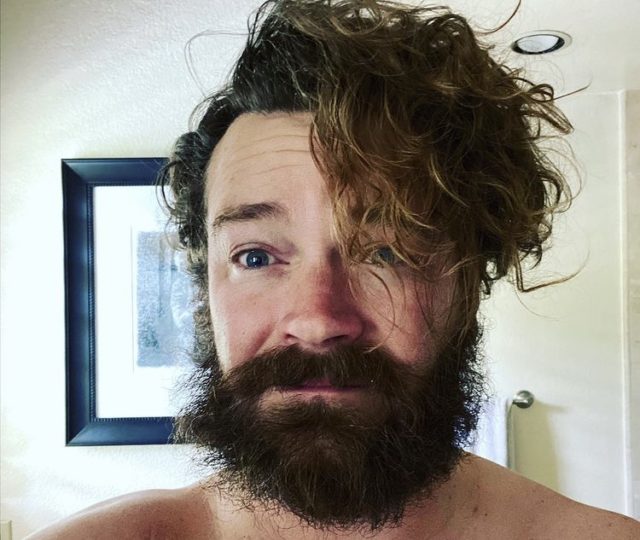 Danny Masterson has been ordered to stand trial for the alleged rapes of three women.

The actor, who famously played Steven Hyde in That ’70s Show, was arrested and charged in June last year for three counts of rape in three separate incidents between 2001 and 2003.

The father-of-one, who has been free on a $3.3million bail since his June arrest, has denied the charges – with his lawyer claiming Danny had consensual sex with the women.

At Los Angeles Superior Court, Judge Charlaine Olmedo ordered the 45-year-old defendant to report back to her courtroom on June 7 for arraignment.

She said: “I found all three witnesses to be credible and the evidence sufficient to support the charges.”

All of the alleged attacks are said to have taken place in his Hollywood home, and if convicted, the star could face up to 45 years in state prison.

Danny has denied the “outrageous allegations” against him since day one, and said he intends “to sue [his ex girlfriend] and the others who jumped on the bandwagon for the damage they caused me and my family”.

After the allegations first came to light in 2017, the New York native was fired from his role on Netflix series The Ranch.