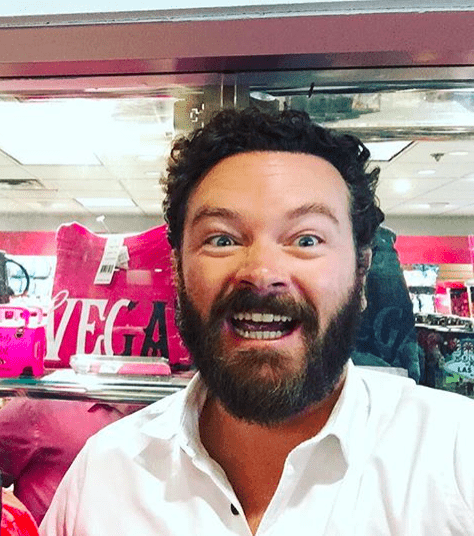 Netflix have fired Danny Masterson from Netflix series ‘The Ranch’, after multiple allegations of sexual assault were filed against the actor.

“Yesterday was his last day on the show, and production will resume in early 2018 without him.” 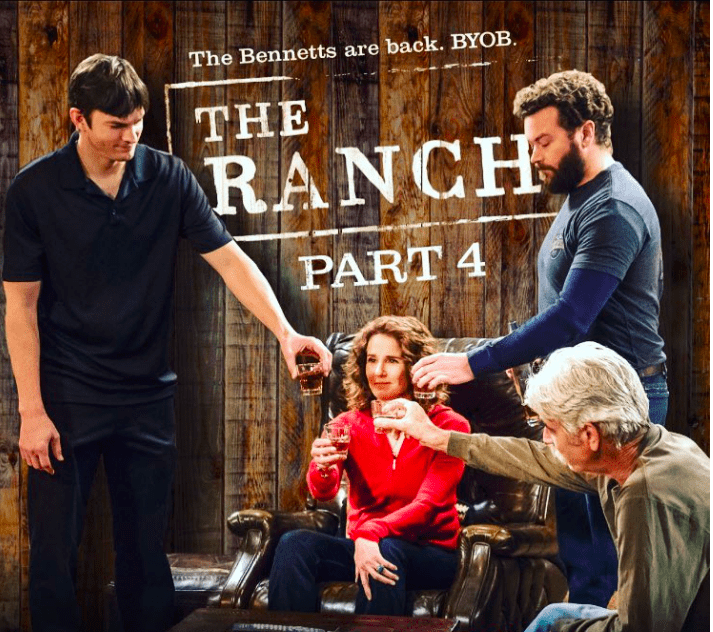 The ‘That 70’s Show’ star, will still appear in the second half of season 2 and could return for parts of the previously announced third season, as Netflix writes him out of the Ashton Kutcher comedy according to The Hollywood Reporter.

The actor’s departure from the series comes after pressure over claims by four women who have accused the him of sexual assault.

Check out all of today’s top stories on the Daily Goss.