Kourtney Kardashian and Travis Barker will tie the knot in front of their closest friends and family in Italy this weekend.

While the couple legally wed at a courthouse in Santa Barbara last week, the pair will exchange vows for the second time at Castello Brown in Portofino.

According to MailOnline, the wedding will take place on Sunday on the secluded terrace of the medieval castle. 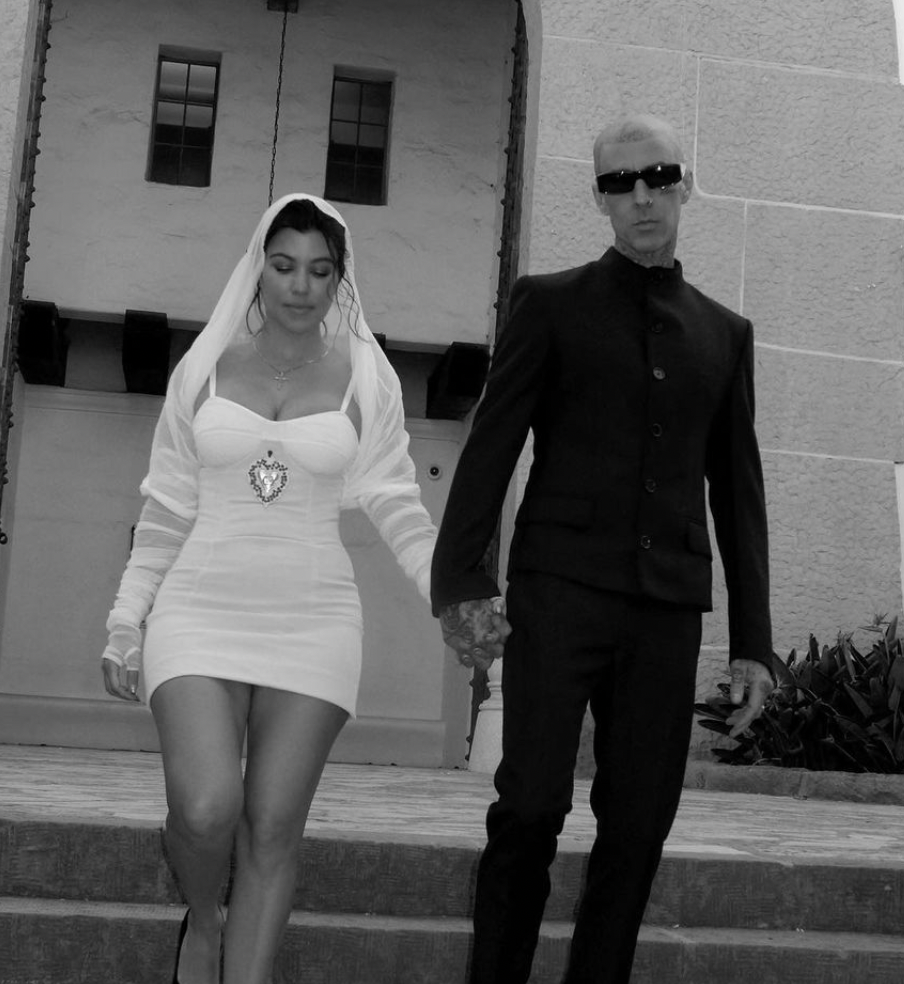 On Friday, Kourtney and Travis were joined by their bridal party for a pre-wedding dinner at a local restaurant.

The Kardashian-Jenner clan caused a stir in the area, as fans stopped them for selfies as they made their way to and from Ristorante Puny near the harbour.