First Brendan O’Connor said he’s “too lazy” to take part in the Irish Dancing With The Stars – and now singing legend Daniel O’Donnell has also ruled himself out.

The music favourite already appeared on the UK’s Strictly Come Dancing, but has revealed he won’t be putting his dancing shoes back on anytime soon.

“No, I don’t think so, those shoes are retired now. But I’m delighted that they’re doing it here. It’s a great show.

“The audience here in Ireland will love seeing people that they know for whatever reason from whatever walk of life they’re from dancing,” he told Goss.ie.

The Donegal native also talked to us about the new season of his show Daniel and Majella’s B&B Road Trip.

Check out the full interview: 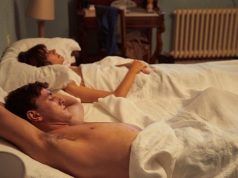 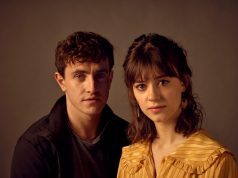