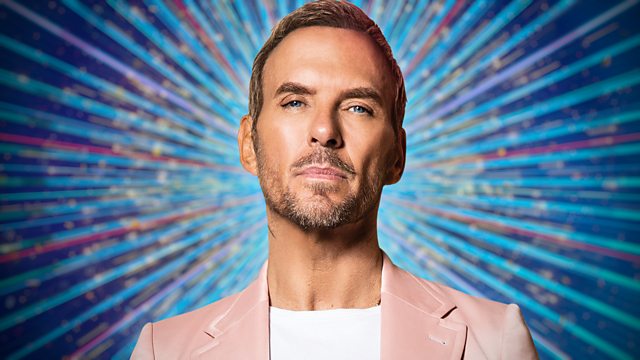 The chart-topping singer has enjoyed mega success as the frontman of BROS, with their debut album Push going platinum seven times.

He said: “I’m extremely nervous and excited, but I’m optimistic because I’m very supple from the knees down.”

When will pop icon Matt Goss be on #Strictly? We can answer that… 2022!

Matt is now a solo artist, and he is about to release his solo album, The Beautiful Unknown.

Over the last decade, the 53-year-old has had a record breaking residency on the Las Vegas strip.

Matt is a best-selling author with new books in the works.