Casa Amor returned to our screens last week, and for the fifth time in Love Island history, the boys and girls were split into separate villas to complete the ultimate loyalty test.

The boys were joined by six new stunning girls, and six new gorgeous guys joined the girls in the main villa.

Andrew Le Page set his sights on Casa Amor bombshell Coco Lodge, after the new girls told him that he was far more into Tasha Ghouri than she was him. 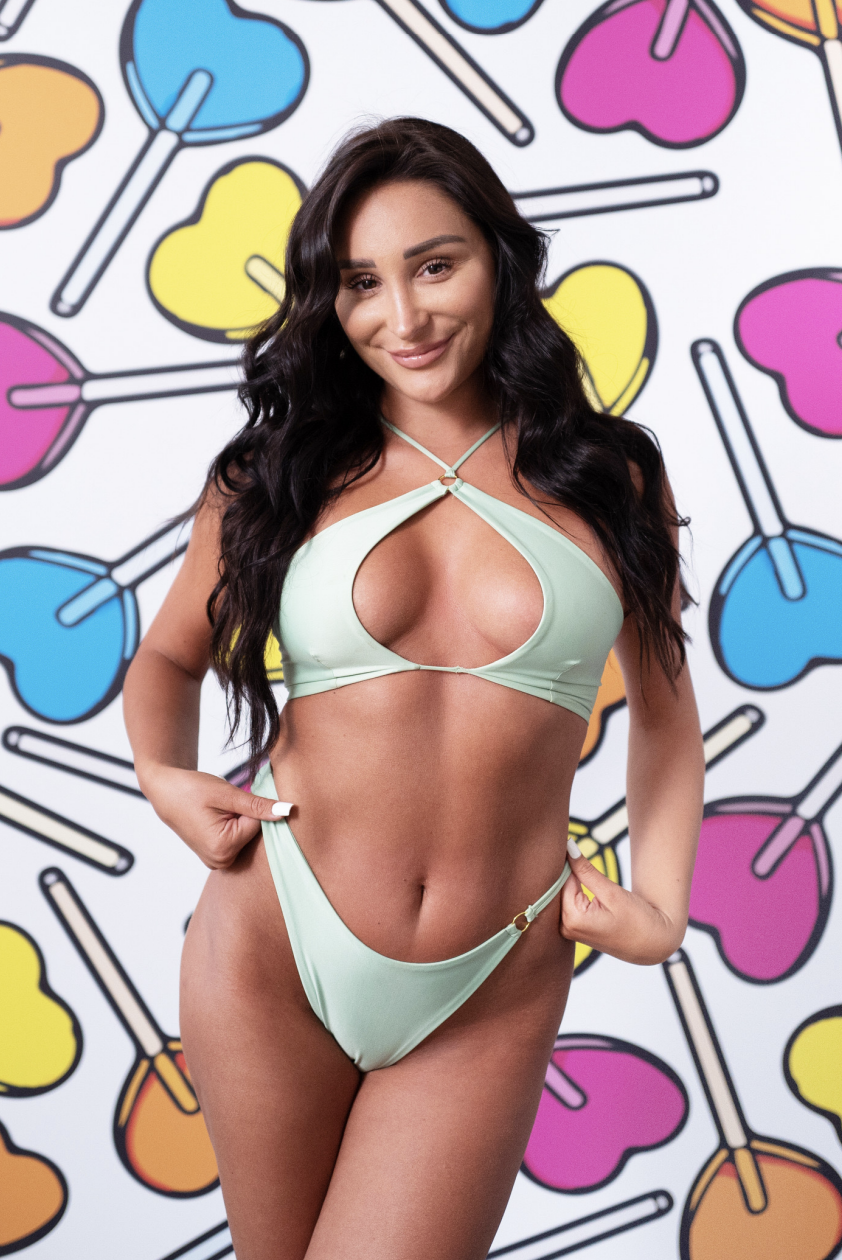 The pair have been cracking on both day and night, as he has been blissfully ignorant as to what his dancer partner is doing in the other villa.

Since she entered the villa, Love Island fans have been trying to put their fingers on who Coco reminds them of – and they have finally placed it.

A third weighed in, “Is it just me or do Clarisse from last years LI casa amor look exactly the same as coco (almost) they look the exact same to me.”

Is it just me or do Clarisse from last years LI casa amor look exactly the same as coco ( almost) they look the exact same to me #LoveIsland #CasaAmor pic.twitter.com/xWGYLMbF4R

“Coco is Clarisse with no filters”

Coco and Clarisse look so different, yet so similar #LoveIsland pic.twitter.com/z0EjR85Bda

Coco looks like Clarisse from last season or is it just me💀 #LoveIsland pic.twitter.com/9QNFb7hOWl