Louis Tomlinson has revealed that he may not return to The X Factor judging panel.

The singer said that he is hoping to release an album this year and won’t take part in the show if it interferes with his music.

Speaking to Dan Wootton on Lorraine, Louis said: “It was such an amazing experience and I was nervous about doing it at first. It was really exciting, and getting involved in all the creative side was experience that’s hard for me to get in my day to day.” 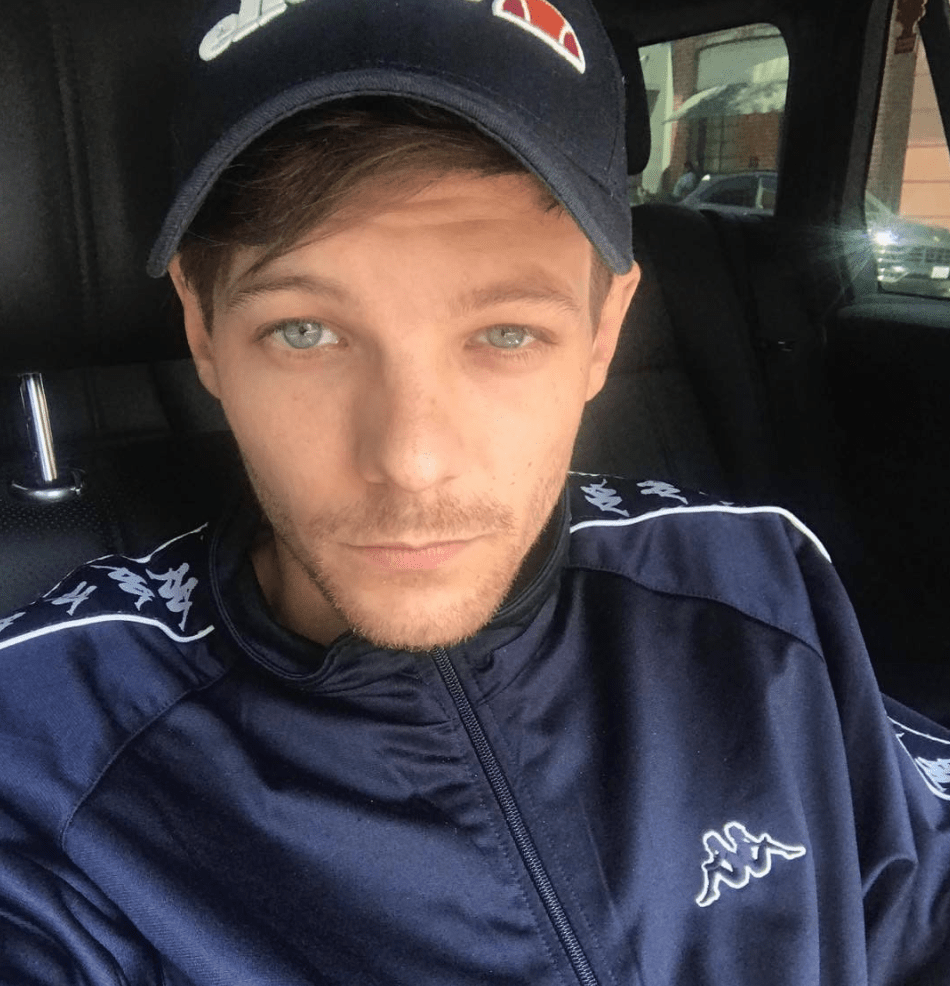 The 27-year-old then added that he hadn’t been contacted by Simon Cowell to return to the judging panel yet: “He hasn’t called me yet!”

“I had an amazing experience last year but if it’s going to get in the way of my mission for this year, which is releasing the album, it’s probably going to be less likely,” he revealed.

The talent competition will undergo some major changes this year, as Simon plans to reveal new versions of the show. 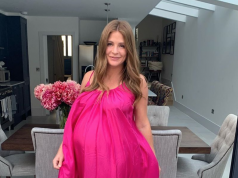 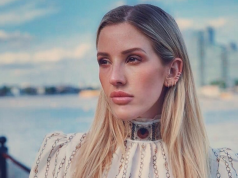