Katie Price appeared on radio in the UK this morning, instead of showing up for a scheduled court date.

The former glamour model spoke to Rick Live on Flex FM rather than appearing in person at Bexley Magistrates’ Court.

Today, Katie was due to attend a sentencing hearing after she pled guilty to withholding the name of the person who crashed her pink Range Rover in London last November.

Pricey refused to attend today’s hearing, as she said she was only returning to London from abroad today.

Her solicitors pleaded with the judge to adjourn the date of the hearing, but they refused and banned her from driving for a further two years.

According to The Mirror, the judge said: “I am imposing another six points, which amounts to a disqualification of two years to the licence.” 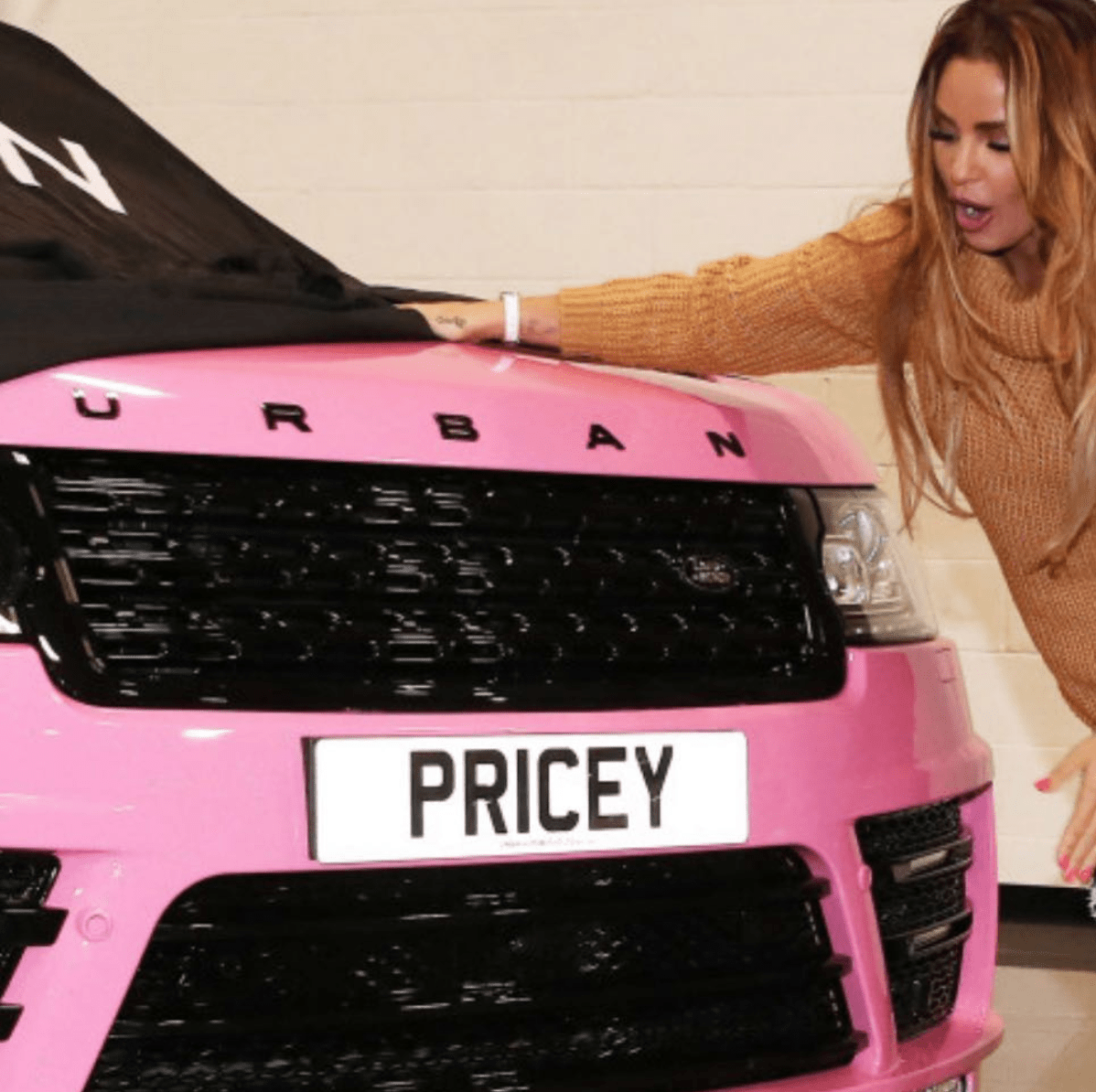 In her radio interview, Katie hilariously begged glossy magazines to get in touch with her – saying she would “reveal all” for “Pricey Pricey money.”

“If you want to know the truth, get in touch and I’ll do a Q&A, I’ll do a glossy photoshoot, whoever comes up with the most money – it’s all about the Pricey Pricey money,” she said.