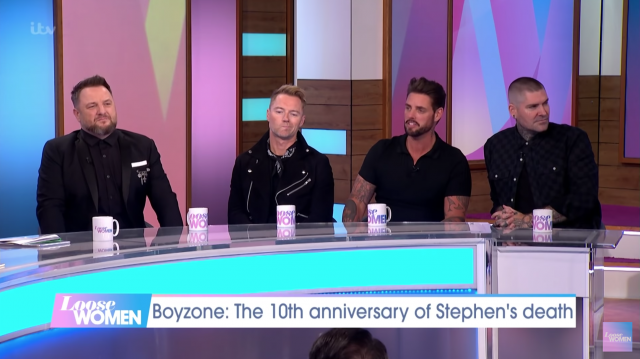 Boyzone still feel like Stephen Gately is on stage with them, ten years after his sudden passing.

Today marks a decade since their bandmate died suddenly in October 2009, and the lads are still in mourning. 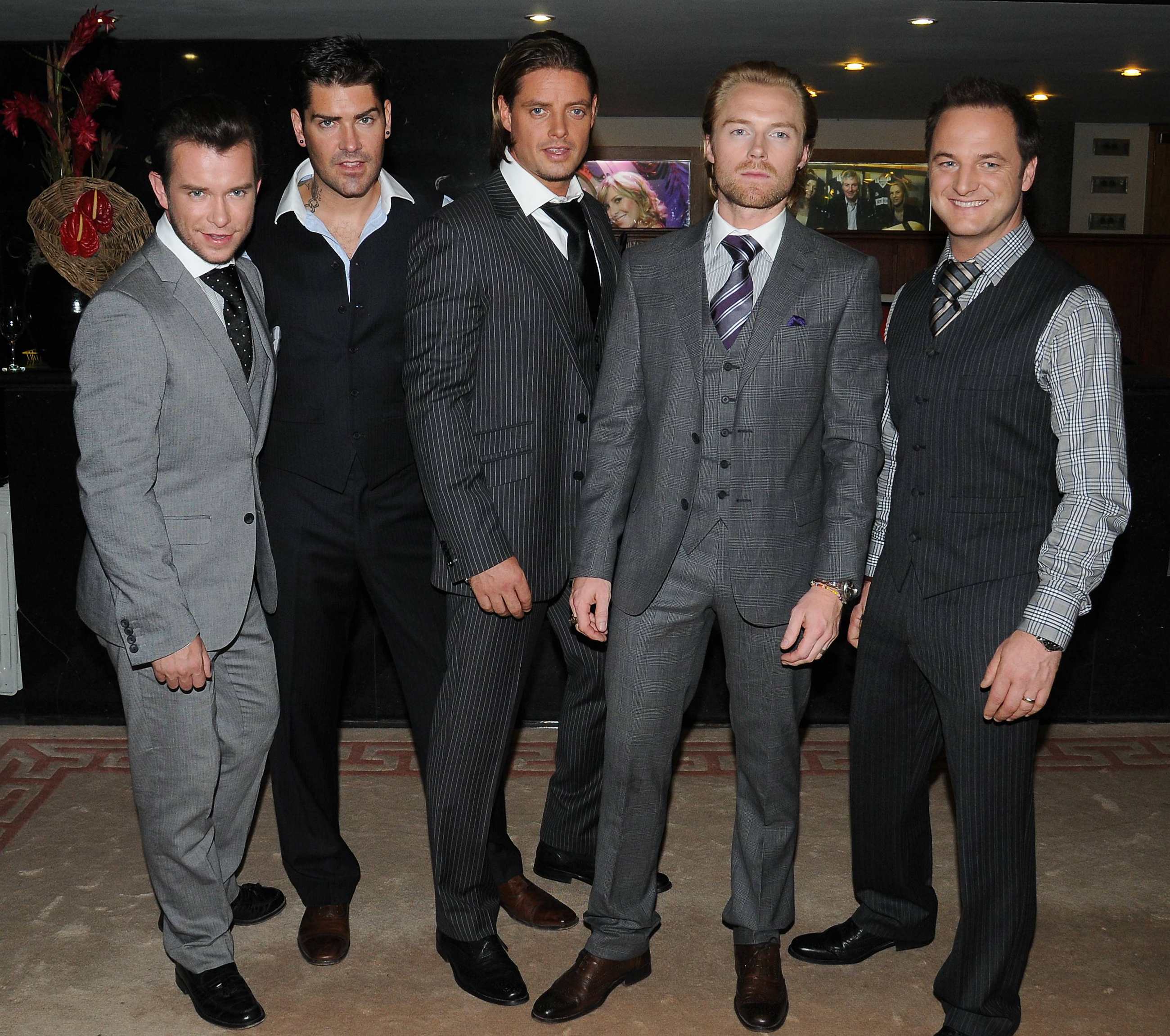 During their chat, Shane said they still see themselves as a 5-piece band when they perform on stage.

“Whether you can’t actually physically see him, but for us emotionally, it’s very alive, we’re a five-piece on stage.”

Keith also spoke about the band’s decision to record one final album, saying, “We made a decision at the start of the year, we were in the studio recording the album that ultimately became Thank You and Goodnight. And to be honest, it’s the best work that we’ve ever done.”

Ronan then explained that after Stephen’s death, Boyzone didn’t feel like the same band anymore.

“I think it was something that we all felt that was there after Stephen passed, to be honest, the band really, it changed, it wasn’t the same band anymore.”

“We thought it was the right thing to come back make another album and to continue on it felt different. The chemistry between us was different,” he said.

“But what was special was when the four of us were together we felt he was in the room, he was on the stage with us we didn’t want that to go away so we kept going. This just felt like a natural end to the band, and we’re writing this chapter ourselves.”