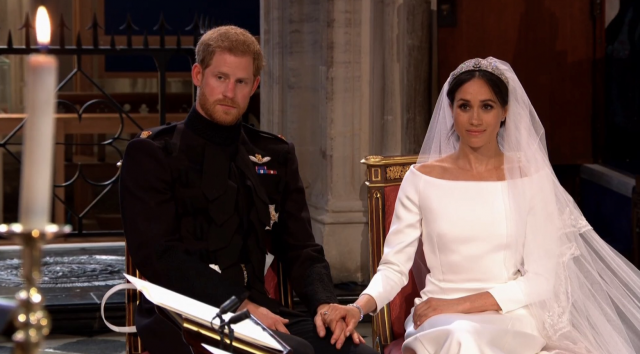 It was one of the most highly anticipated weddings in history – but Prince Harry and Meghan Markle’s wedding came at a serious cost.

The new Duke and Duchess of Sussex spared no cost for their special day, with reports that the Royal Family spent a total of €38 million on their magical day.

CBS have reported that security was the most expensive part of the wedding, costing an estimated €33 million to keep the happy couple safe. 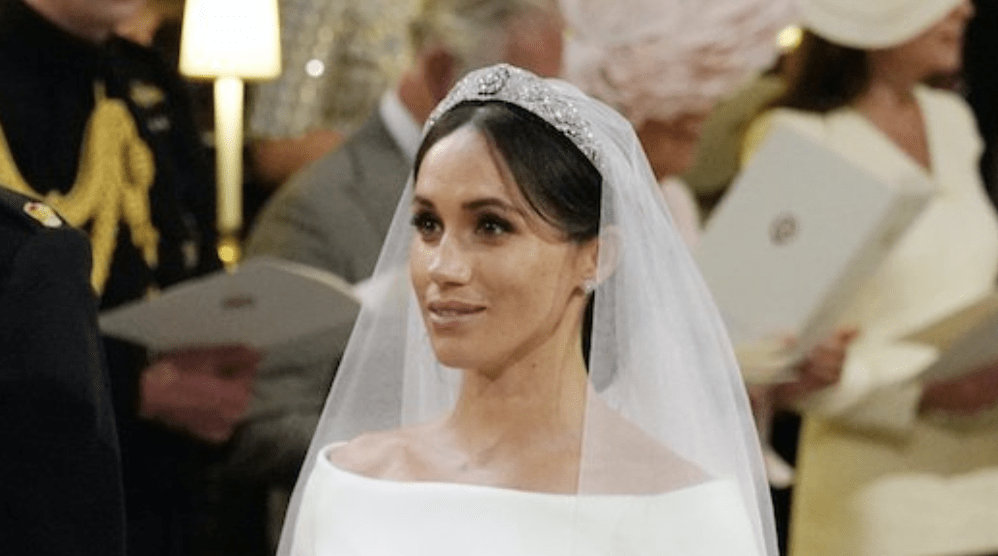 Although it sounds pretty steep, the wedding of Princess Diana and Prince Charles actually cost €93 million in total.

But security cost more at Meghan and Harry’s wedding than it did for Prince William and Kate Middleton, as their entire wedding cost €28 million.

Here’s what was in the Royal Wedding budget:

About $33 million went to security for the big day.

Thousands of members of the public were invited into Windsor Castle grounds for the special event, and about 100,000 spectators were estimated to gather in the town of Windsor.

Snipers on the streets: Security forces build a £30MILLION taxpayer-funded ring of steel around Windsor https://t.co/FaZ0Ra06Pd

The groom’s role in the military also influenced the need for security of at the wedding.

The Independent also reported that the higher cost may be due to “heightened threat levels in the UK” following attacks over the past 18 months.”

British Tax Payers Paid For A Lot Of The Wedding

The Royal family said they would pay for the wedding, but their part of the bill would only cover “the core aspects of the wedding, such as the church service, the associated music, flowers, decorations, and the reception afterwards”.

Although apparently, it wasn’t as pricey as Kate Middleton’s wedding dress (rumoured at €350,000).