Ben Foden and his wife Jackie have returned to the UK with their baby daughter Farrah for Christmas.

The couple, who live in Connecticut, documented their trip to England in since-deleted Instagram Stories.

Sharing a photo of her daughter Farrah on the flight, Jackie suggested the tot would be reuniting with her siblings Tadhg and Aoife, who recently moved back to Tipperary with their mother Una Healy.

She wrote: “The feeling when you’re about to meet a bunch of your family for the first time and be reunited with your big brother and sister again.” 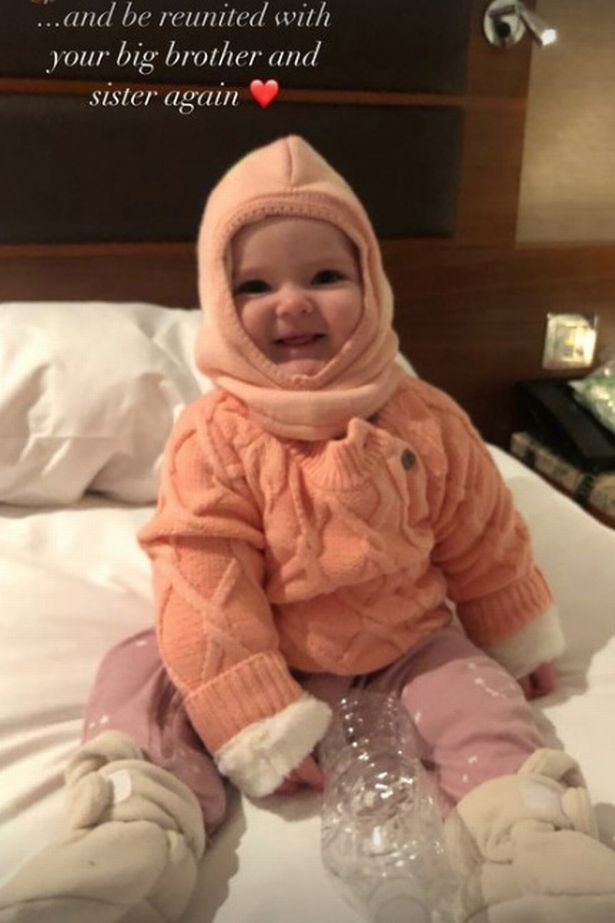 In another post, the mother-of-one wrote: “I have a baby that slept the entire flight to England.

“I mean she basically took over the whole bed, but whatever not a peep, loved it, loved all the buttons and stuff, loved being out of the house.

“All the passengers and flight attendants were so impressed (and relieved) came up to us to say how great she was… THANK GOD. I’m a very proud parent today for this good kid.” 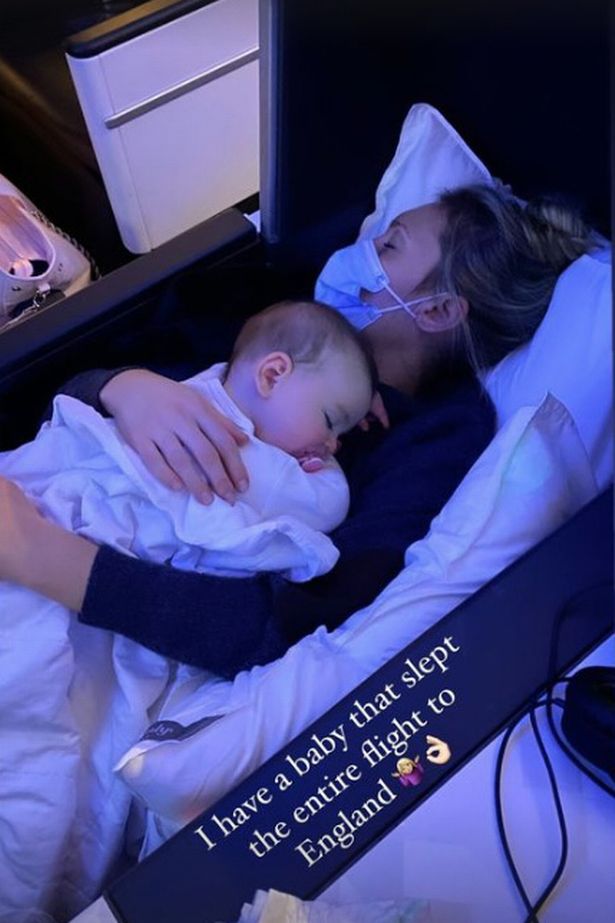 Taking to her Instagram Stories today, Jackie shared another snap of Farrah in her buggy, where she said they were “isolating”.

She wrote: “Still isolating and bored in our hotel, but this OOTD (outfit of the day) is too cute not to share.”

Ben is originally from Chester in England, which is currently in Tier 2 of the UK’s new restrictions.

The high alert tier means indoor social gatherings are only permitted with members of your household or those who you have formed a social bubble with. 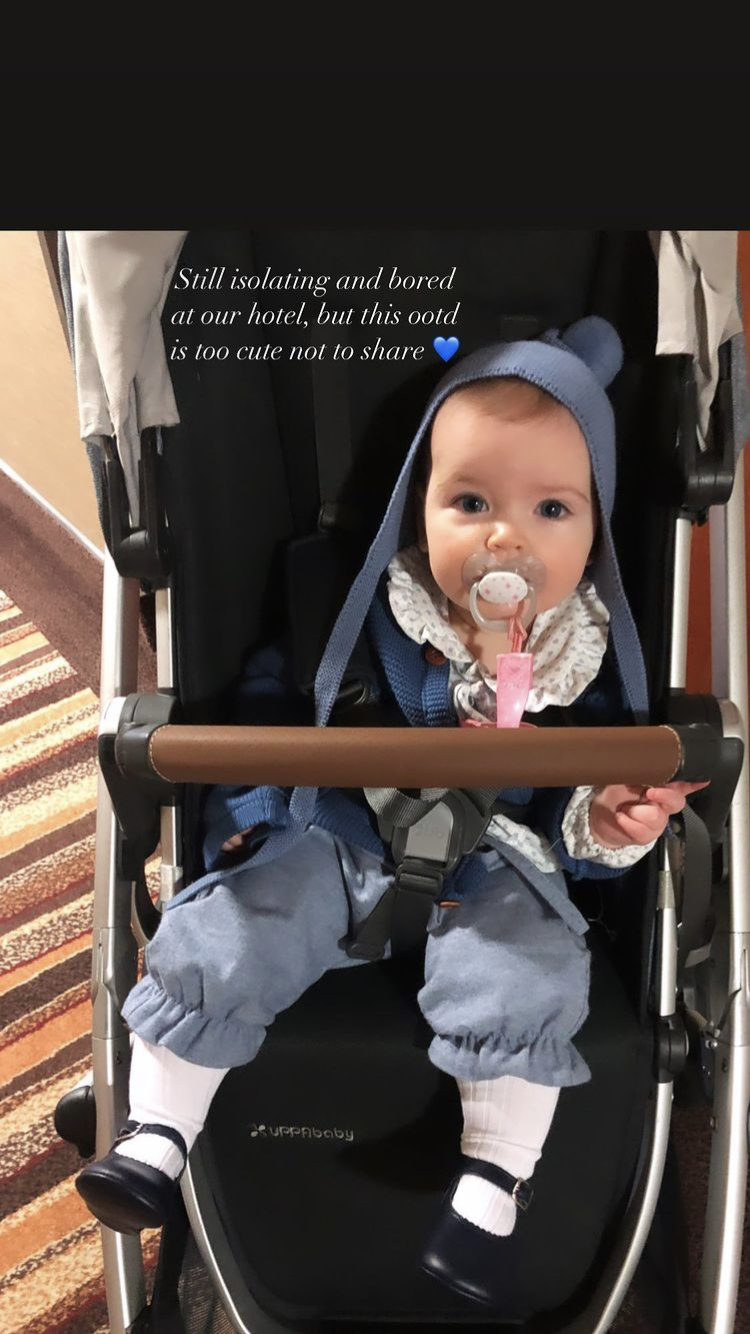 There is a limit of six people permitted for outdoor gatherings, with the police being authorised to issue fines for larger, illegal gatherings.

As Covid-19 cases surge across the country, a host of countries have suspended flights and travel from the UK, including Ireland.

Back in August, Una revealed she had to quarantine with her kids, after they flew to the US to visit their dad Ben and met their sister Farrah for the first time.

Ben and Jackie welcomed Farrah in May, but had to wait until July to introduce the newborn to her siblings.

The news comes after a host of Love Island stars have responded to criticism for travelling abroad amid the pandemic, including Molly-Mae Hague and Amber Gill.

Other stars have shared their heartache that they would be unable to see their families this festive season due to the lockdown, including Vogue Williams and Ryan Reynolds.