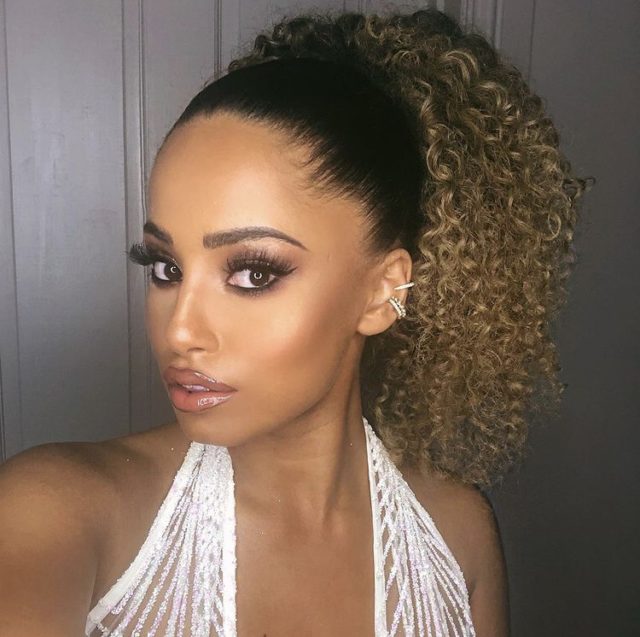 Amber Gill has addressed criticism after flying to Dubai amid the UK’s new lockdown restrictions.

The Love Island winner took to Instagram on Saturday to share snaps from London Heathrow airport, as she headed for the United Arab Emirates.

Earlier that day, Prime Minister Boris Johnson announced that London and other Tier 3 areas would be moving to Tier 4 for a two-week period starting Sunday, which orders people to stay at home apart from limited exceptions.

Following the news, the 23-year-old wrote on her Instagram Stories: “Let me just collect my things real quick,” before posting snaps from the airport.

After receiving backlash online, Amber responded to the criticism on her Instagram Stories, claiming she had “no idea” about Tier 4.

She wrote: “Just wanted to put it out there I had no idea tier 4 was a thing. The flight here was booked way before.

“I thought the only changes were being made on the 16th meaning I was still allowed to travel for work.” 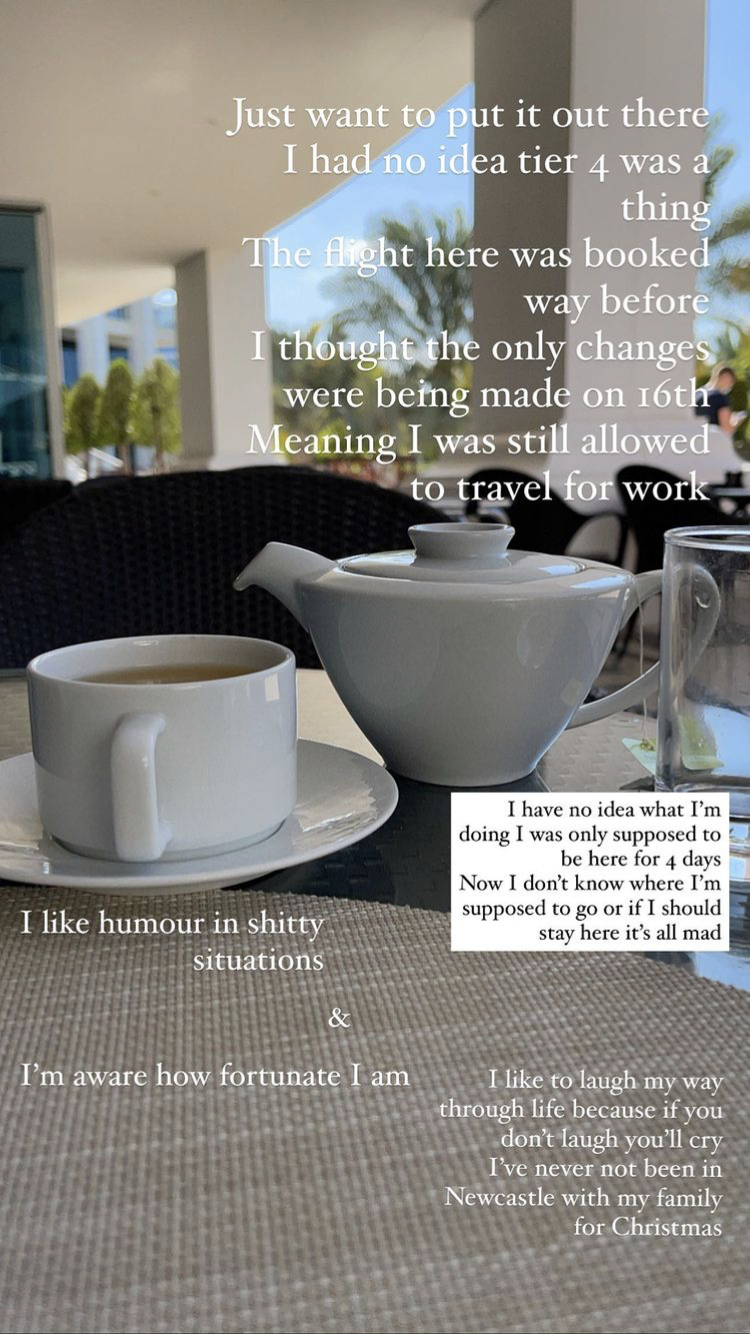 “I have no idea what I’m doing. I was only supposed to be here for 4 days,” the reality star explained.

“Now I don’t know where I’m supposed to go or if I should stay here it’s all mad. I like to laugh my way through life because if you don’t laugh, you’ll cry.

“I’ve never not been in Newcastle with my family for Christmas,” she added.

“I like humour in sh*tty situations and I’m aware how fortunate I am.” 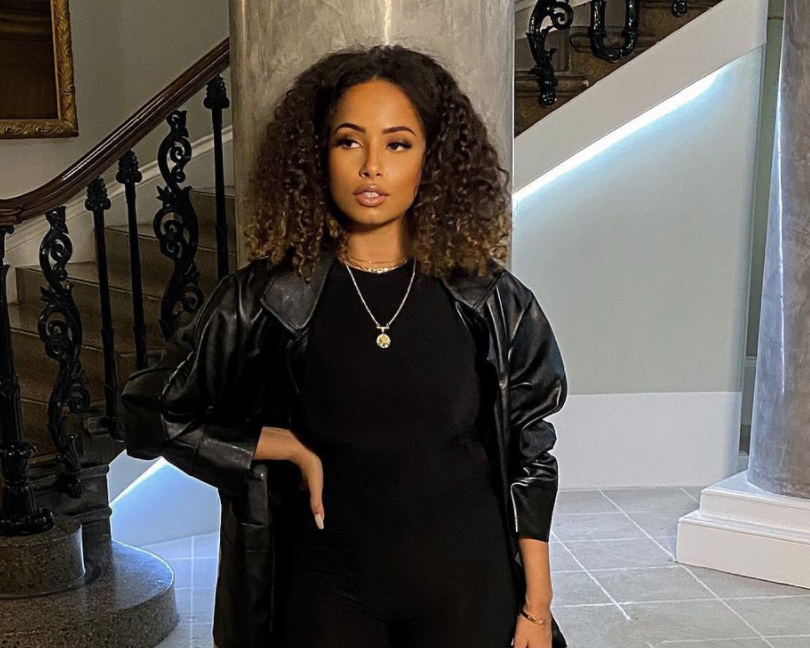 The UK’s Tier 4 rules mean people must stay at home apart from limited exceptions such as work (if people cannot work from home), education, childcare and exercise.

While travelling abroad is only prohibited in tier 4 at the moment, Boris has asked people living in the other lower tiers to “stay local” if possible.

The Tier 4 guidelines also ban different households from mixing over the festive season, while those living in lower tiered areas can form a Christmas bubble for December 25.

The news comes after Amber’s Love Island co-star Molly-Mae Hague also addressed online backlash, as she flew to Dubai and the Maldives with boyfriend Tommy Fury in recent weeks.