Netflix has faced backlash after putting an “LGBTQ” tag on the new miniseries DAHMER – Monster: The Jeffrey Dahmer Story.

The ten-part series follows the story of notorious serial killer Jeffrey Dahmer who murdered 17 men and boys between 1978 and 1991, only stopping due to his arrest.

Evan Peters transformed into the prolific killer for the Netflix original. 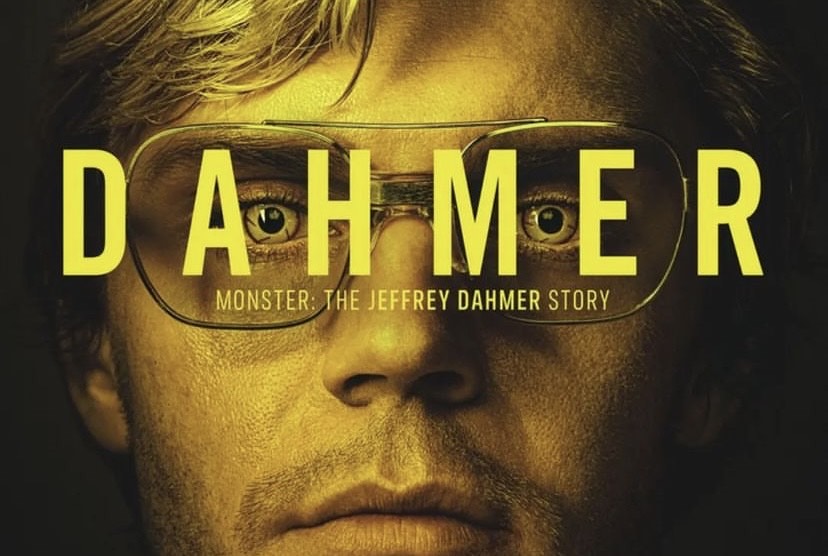 On its initial release on September 21, DAHMER was tagged with “LGBTQ,” “ominous,” “psychological,” “horror,” “vintage crime,” and “dark,” by the streaming platform.

However, many users took to social media to criticise Netflix for including the LGBTQ classification on the horrific story.

One Twitter user wrote: “If I need to stay in my lane absolutely tell me but anyone else think it’s pretty gross of @netflix to list Dahmer under #LGBTQ, especially when the True Crime tag would have worked?,” while another tweeted: “netflix tagging dahmer as LGBTQ has gotta be one of the darkest hilarious things i’ve seen a company do in awhile.”

It’s understood the LGBTQ tag has since been removed from DAHMER – Monster: The Jeffrey Dahmer Story.

Despite this, fans are praising American Horror Story actor Evan’s role as the prolific serial killer.

Fans are more than impressed with his latest performance in DAHMER, as they describe his portrayal as “spine-chilling”.

imagine clicking on the “LGBTQ” category and this is what you get pic.twitter.com/DenEW0DzOd

Why would Netflix put the dahmer story under lgbtq…..that isn’t good representation like…at all

I’m sorry… Netflix had the LGBTQ+ tag on the fucking DAHMER SERIES !?!??!?? pic.twitter.com/mxoLAK2XXL

keep thinking about netflix tagging the dahmer series as lgbtq+ and howling. do they genuinely think murder and cannibalism are an important part of our culture or pic.twitter.com/4D9qepBiEw

netflix added the Jeffrey Dahmer series to the LGBTQ+ tag. I am gobsmacked.

yo it’s kinda weird that the dahmer series is in the lgbtq genre on netflix… right?

NOT NETFLIX TAGGING THE DAHMER SERIES AS LGBTQ PLEASSSEEEEEEEEEEWEEEEEEBCNSJFJDKFJDKKDKFKD 💀💀💀💀💀💀💀 pic.twitter.com/Rjzsl5MuhY