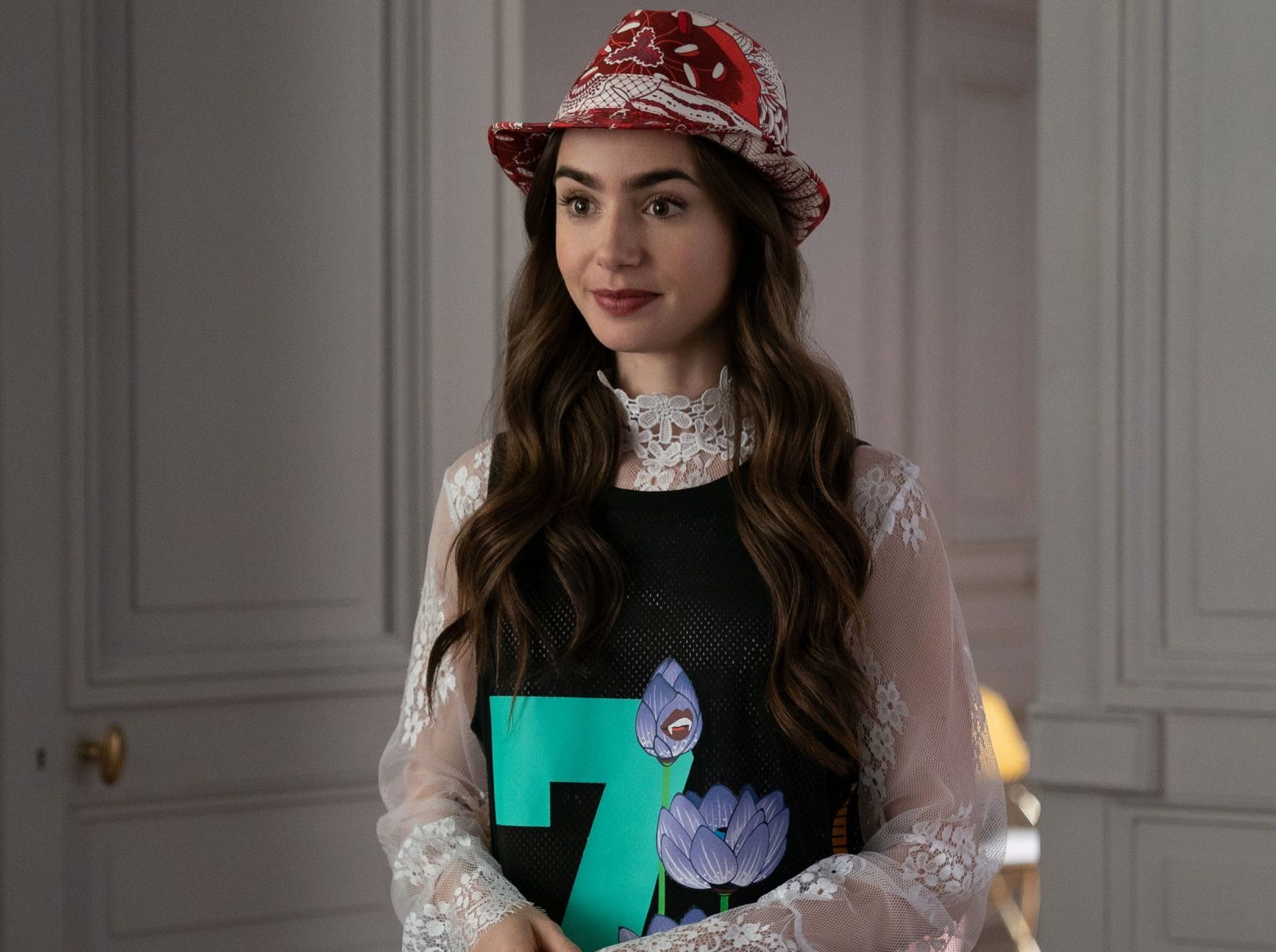 Lily Collins has sparked confusion after revealing her character’s age in Emily In Paris.

Emily In Paris, created by Darren Star, dropped on Netflix this month – and the series has garnered very mixed reviews online.

The first season follows Emily (played by Lily Collins), a driven American woman from Chicago, who leaves her previous life and boyfriend behind to move to Paris for an unexpected job opportunity.

Emily is tasked with bringing an American point of view to a venerable French marketing firm, and cultures clash as she adjusts to the challenges of life in a foreign city, while juggling her career, new friendships and love life.

As we previously mentioned, the series has received a very mixed reaction on social media – as some viewers have pointed out some major plot holes in the show.

The show’s lead Lily Collins has since made matters worse by claiming her character’s age is about 22.

During an interview with British Vogue, the actress said: “I don’t believe we’ve ever given her a specific ‘number’ for her age, but I believe that she’s pretty fresh out of college.”

“Maybe this is her first year after graduation. I want to say she’s like, 22-ish. She’s had enough experience at her company in Chicago to have earned the respect of her boss.” 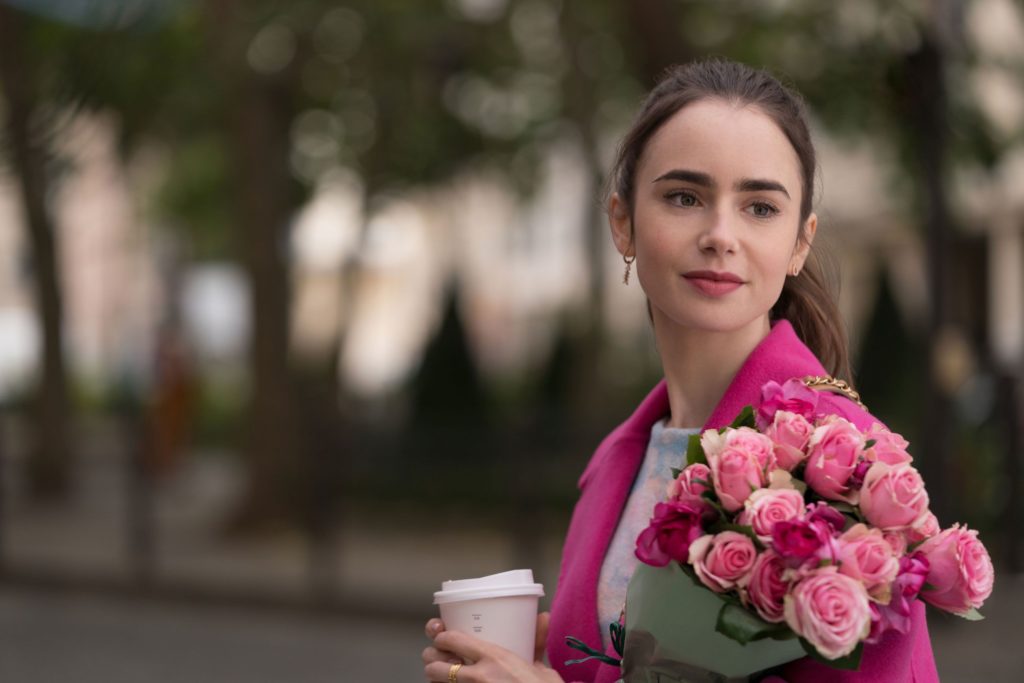 “She’s a smart cookie and really innovative – and this is not her first rodeo doing what she does. She’s gone to school for this, and she’s completed internships.”

After spotting Lily’s comments, fans were quick to question how her character managed to finish college, complete internships, and finish a master’s degree before the age of 22.

On Twitter user wrote: “As if the show wasn’t unrealist [sic] enough, now you’re telling us she’s supposed to be 22? HA! There’s no way!”

Another tweeted: “Um ⁦@lilycollins⁩, I’m not sure how to tell you this but a 22 year old with a master’s degree AND relevant work experience is either a genius who graduated college at 18 or is lying about her age..”

Um ⁦@lilycollins⁩, I’m not sure how to tell you this but a 22 year old with a master’s degree AND relevant work experience is either a genius who graduated college at 18 or is lying about her age… #EmilyInParis https://t.co/Gm1qEp0deR

Emily Cooper has a masters and she’s running the social media strategy of a major company.

With that level of experience/trust, since she’s worked under kate walsh’s character long enough to get a promotion, she’s probably closer to 28.https://t.co/iNF6Jnb0MP

Even Lily Collins knows nothing about Emily, claiming she’s around 22 in an interview with Vogue. This makes *no* sense! Emily has said she’s a “marketing executive” with a MASTER’S DEGREE! https://t.co/xy4ljdzQNp

The Emily in Paris actor says the character was 22. She had a master’s degree in something and has moved up in her company and is only 22? Nah. No way. This makes the show suck even more.