The Sun reported that Channel 5 bosses were keen to get Khloe to film a special video message for Malika.

However, the pregnant reality star has revealed that it’s not happening.

Retweeting an article which claimed, “Looks like @khloekardashian is set to appear on Celebrity Big Brother” – Khloe simply replied, “Nope not true!”

This doesn’t mean that Khloe hasn’t been supporting her BFF on her CBB journey, as she previously asked her 25.7million Twitter followers to help her find a link to watch the show in the US.

“I am so happy for @ForeverMalika being on CBB but I hate that I can’t watch. I have to know what’s going on in there!! Is she ok? I’m trying to find links! Can anyone help me?,” she wrote. 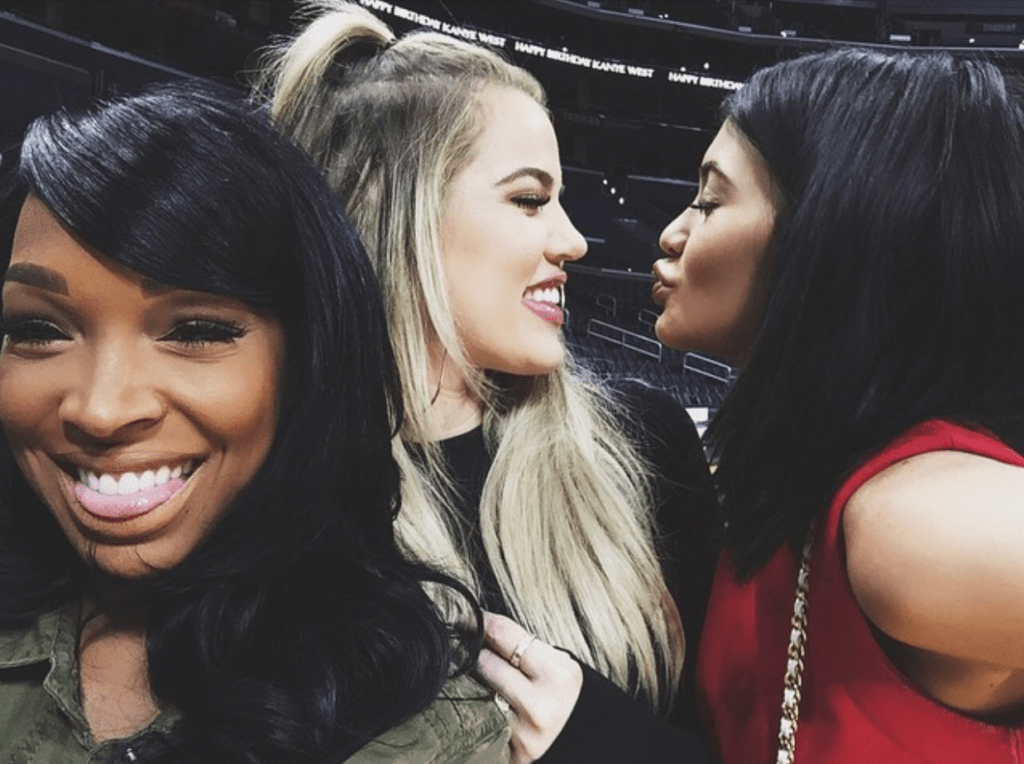