Although Kylie Jenner is believed to be over six months pregnant with a baby girl, she won’t be announcing the news anytime soon.

According to Us Weekly, Kylie has been set on keeping this part of her life private since the early stages of her pregnancy.

“She spent her adolescent life on television and has been famous for over 10 years now. If this is the first thing she wants to keep to herself, she should be allowed that,” an insider said.

“If you knew Kylie — she can be very stubborn. When she makes her decisions, she sticks by them. This is a decision she made early on in her pregnancy and she’s sticking by it.” 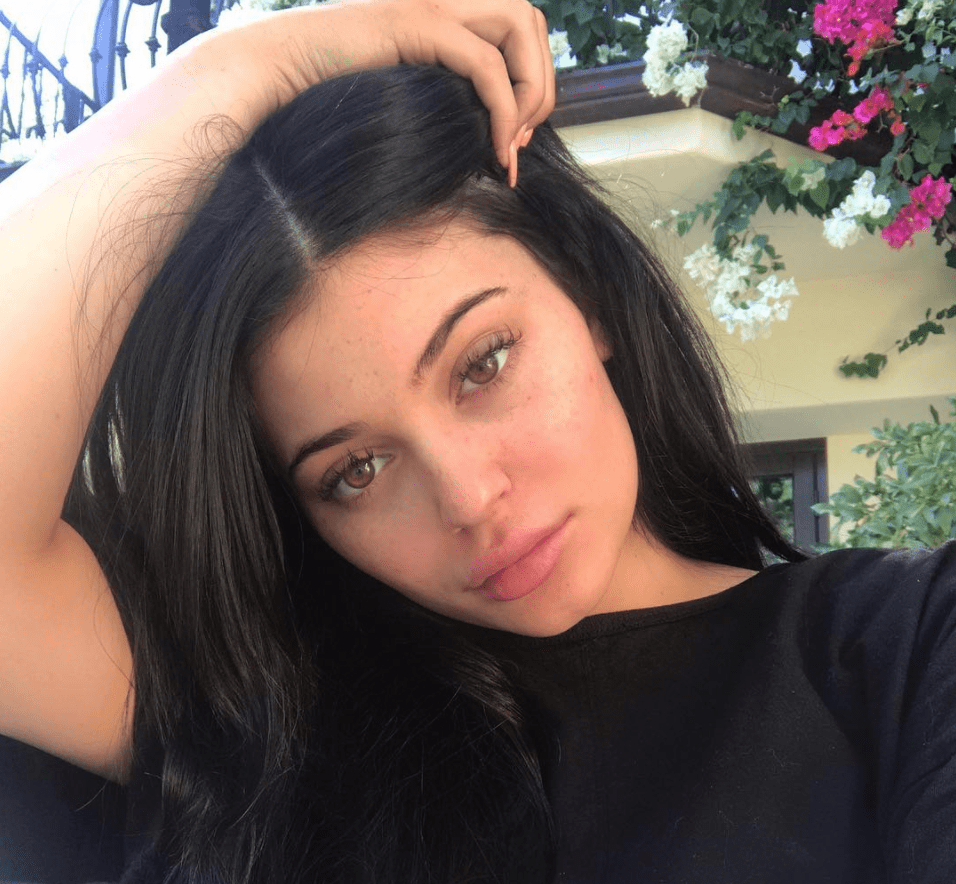 “She’s very happy about the pregnancy but she doesn’t want to share this with the world. Her not being out is strictly personal preference. She wants to keep this one aspect of her life private.”

Meanwhile, the source added that Kylie’s relationship with the father of her baby, Travis Scott, is “fine” – despite recent reports that the pair had split.

But, she has been struggling with him being away so much on tour.

“Everyone is hoping he will be around more… Kylie needs his support,” the source explained. 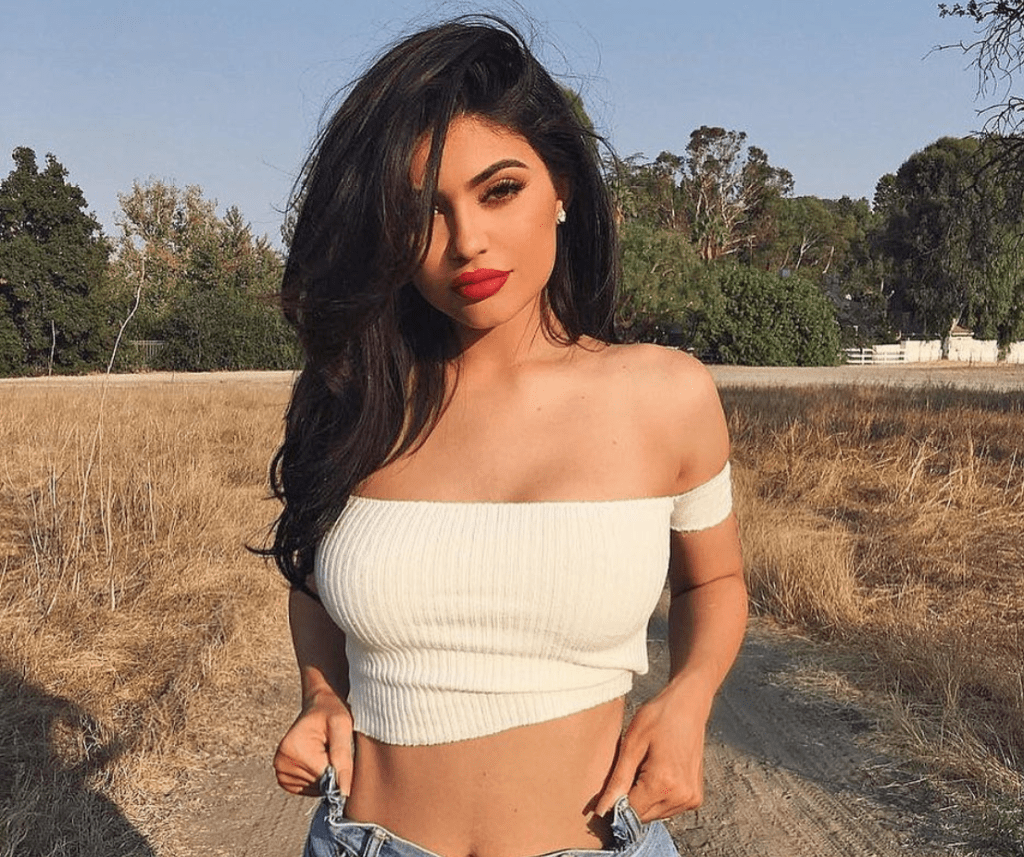 The news comes after the latest KUWTK trailer raised some eyebrows with fans, as the narrator teased that the show will air a ‘two night special’ on Sunday and Monday – which is a rare occurence.