The most memorable looks in Met Gala history 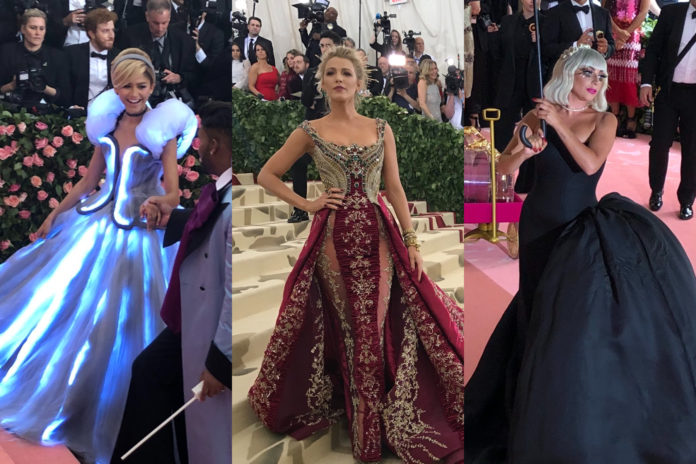 Ahead of tonight’s Met Gala, we are taking a look back at some of the most memorable fashion moments in the event’s history.

Rihanna has had many stand-out looks on the red carpet over the years, and this is one of her best to date.

The singer dazzled in the yellow ensemble made by Chinese designer Guo Pei for the 2015 charity ball, which was completed with an oversized embroidered train. 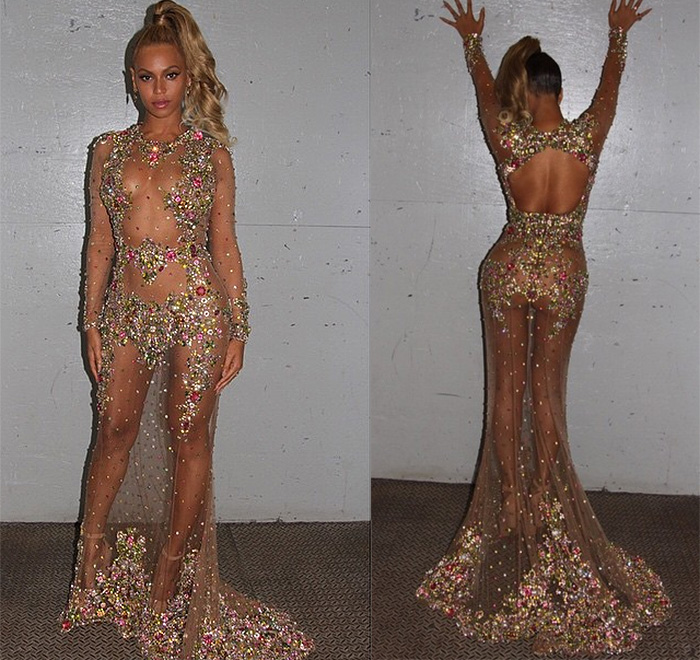 Beyoncé showed off her incredible figure in this custom Givenchy gown at the 2015 Met Gala.

She wore her hair in a wavy, high ponytail for the occasion, and shared some stunning snaps from the event with her Instagram followers.

Who’s ready for the #MetGala!????? @katyperry in @maisonmargiela is just one of the standout looks everyone will be buzzing about— click the link in our bio to see every single look from fashion’s biggest night!✨ // Photo by Getty

Katy Perry wore a red John Galliano for Maison Margiela creation to the Met Gala in 2017, which included an embroidered coat and a veil, with silver coils.

The singer also had mirrors framing her face and the word “witness” across her head.

This was definitely an unforgettable look! 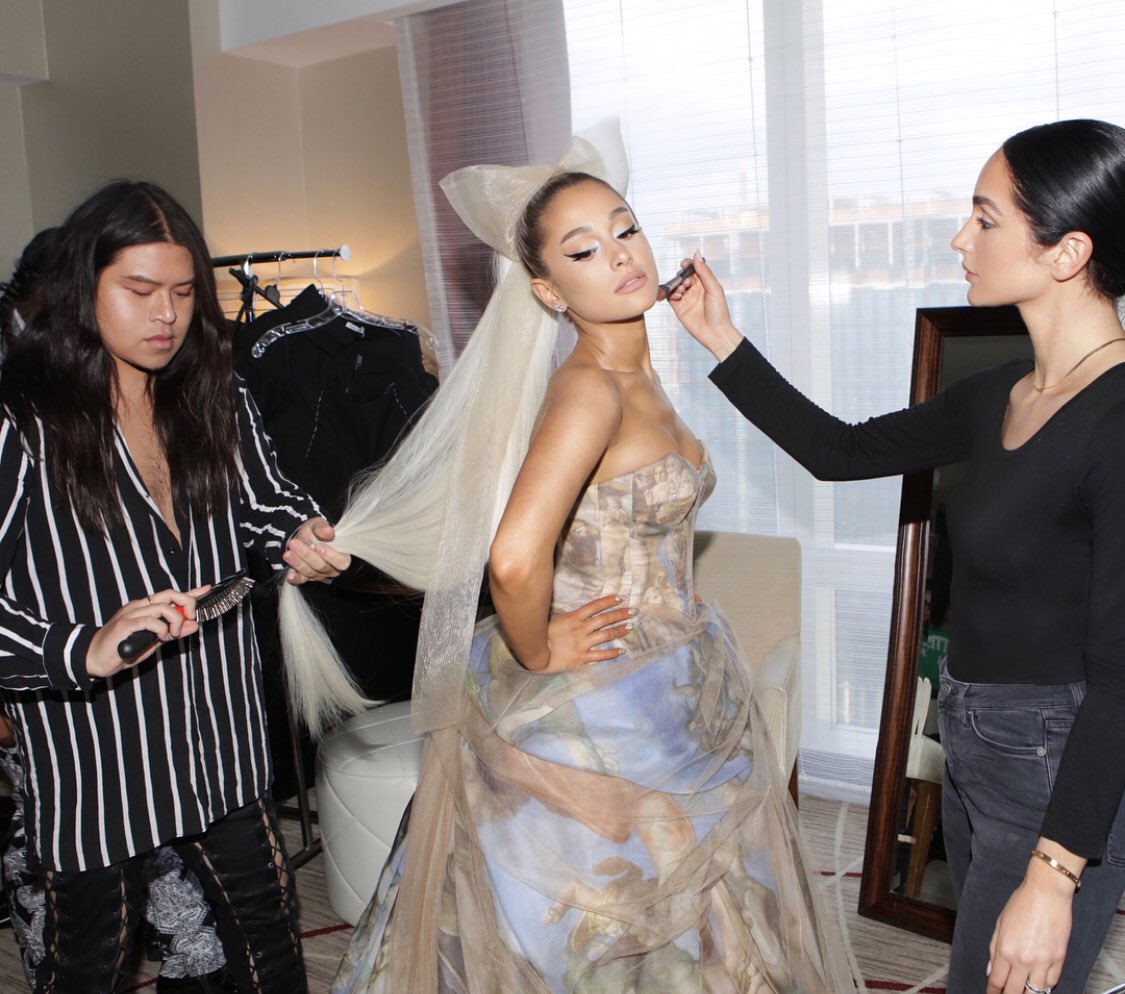 Ariana Grande looked like a literal princess at the 2018 Met Gala.

The singer nailed the theme of the event, which was Heavenly Bodies: Fashion and the Catholic Imagination.

She donned a Vera Wang gown screen-printed with images from Michelangelo’s iconic fresco, The Last Judgement, which adorns the sanctuary wall of the Sistine Chapel.

The dress featured a crystal-encrusted bustier which fell into a dramatic full skirt, with an over-sized embroidered train.

The custom-made ‘Wet Look’ gown, which was crystal droplet adorned, was inspired by Sophia Loren in Boy on a Dolphin.

Billy Porter wowed in an incredible gold ensemble for the 2019 Met Gala.

After being carried onto the red carpet by six shirtless men, the actor struck some serious poses in this iconic outfit.

The singer arrived in a hot pink Brandon Maxwell gown complete with a long train, before changing into a vampy corseted black dress.

She later stripped down to a crystal bra, undergarments and pantyhose, before changing into a third and final look – a hot pink column gown, which she wore with a pair of sunglasses and a dazzling necklace.

It is rumoured the famous sisters will be at tonight’s event, and we can’t wait to see what they wear!

Cardi B’s dress was so extra at the Met Gala in 2019 that it needed its own team of escorts.

The rapper wore a maroon gown by Thom Browne that featured 30,000 feathers on it, plus 44 carats worth of rubies on the custom bodice.

Thank you to my Fairy Godbrutha for a fairytale ending to my Disney days.

Zendaya looked like a real-life Disney princess on the Met Gala red carpet in 2019.

The Greatest Showman star channelled her inner Cinderella and wore a powder-blue gown custom-made for her by Tommy Hilfiger.

The gown also lit up, which brought some extra magic to the spectacular night.

Kim Kardashian turned heads at the star-studded event last September, as she donned a black full-body get-up by Balenciaga, which covered her from head to toe.

The bold outfit inspired some hilarious memes on social media, and Kim herself even joined in on the fun, posting her favourite reactions to the look on Instagram at the time.