Kim Kardashian has proved she’s a good sport by sharing some hilarious memes about her Met Gala look.

The reality star turned heads at the star-studded event on Monday, as she donned a black full-body get-up by Balenciaga, which covered her from head to toe.

While Kim’s look was undoubtedly bold, it proved that the 40-year-old – who is often criticised for showing too much skin – can still command attention when she covers her entire body.

It’s no surprise Kim’s outfit inspired some hilarious memes on social media, and some are pretty hilarious.

The mother-of-four has also joined in on the fun by sharing her favourite memes about her Met Gala look on Instagram. 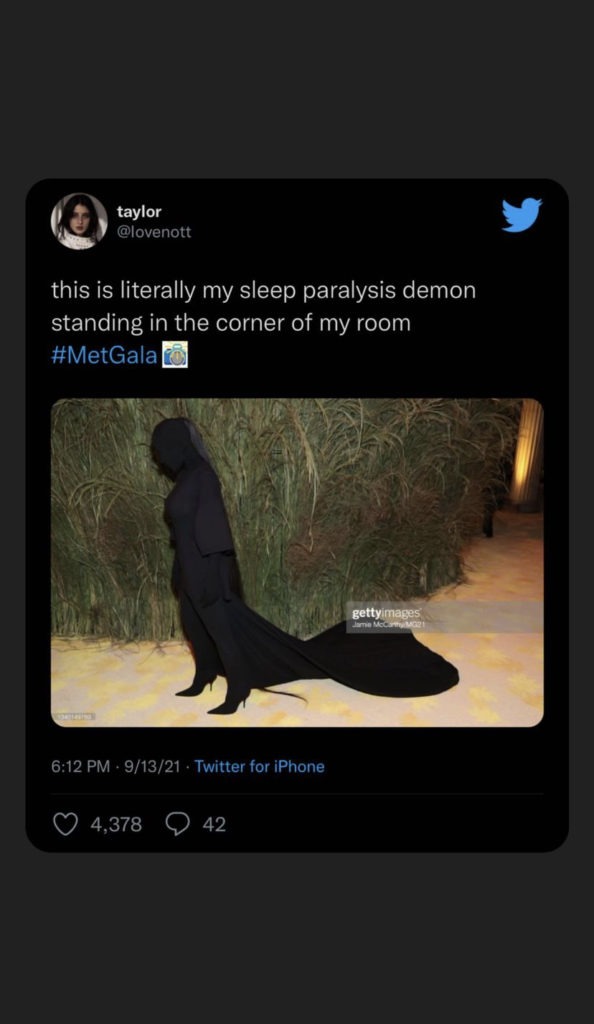 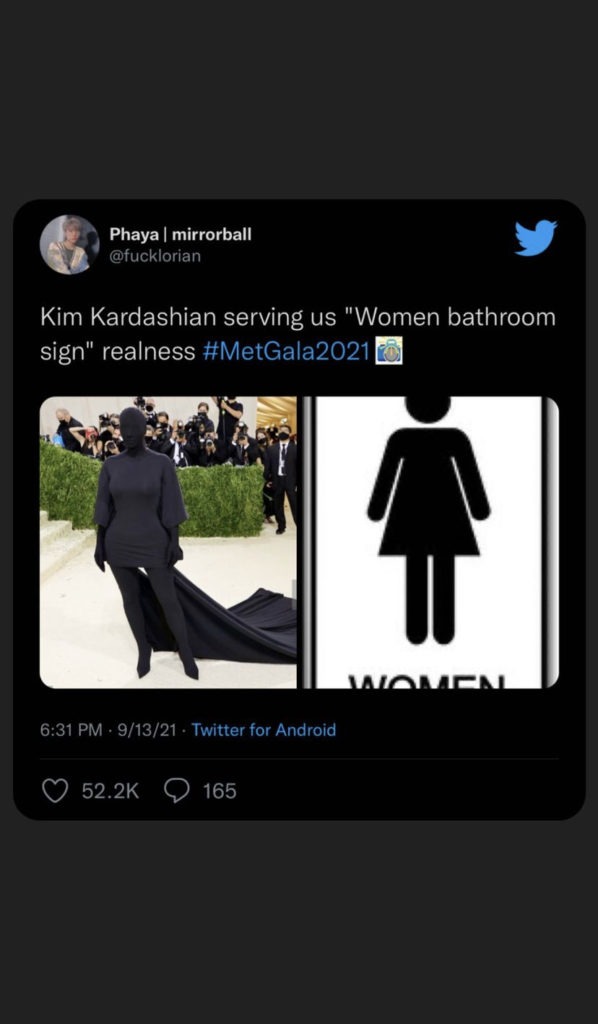 One compared Kim to a “sleep paralysis demon”, and another joked she was serving “women’s bathroom sign” realness on the red carpet.

The makeup mogul also shared a photoshopped image of her as Batman, which was captioned: “Kim, there’s people that are dying.” 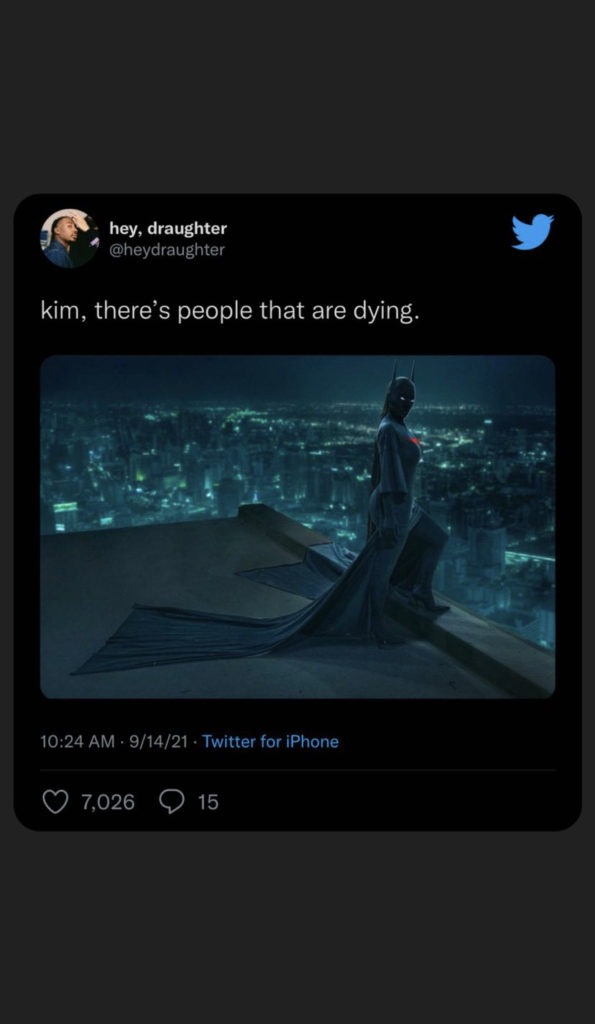 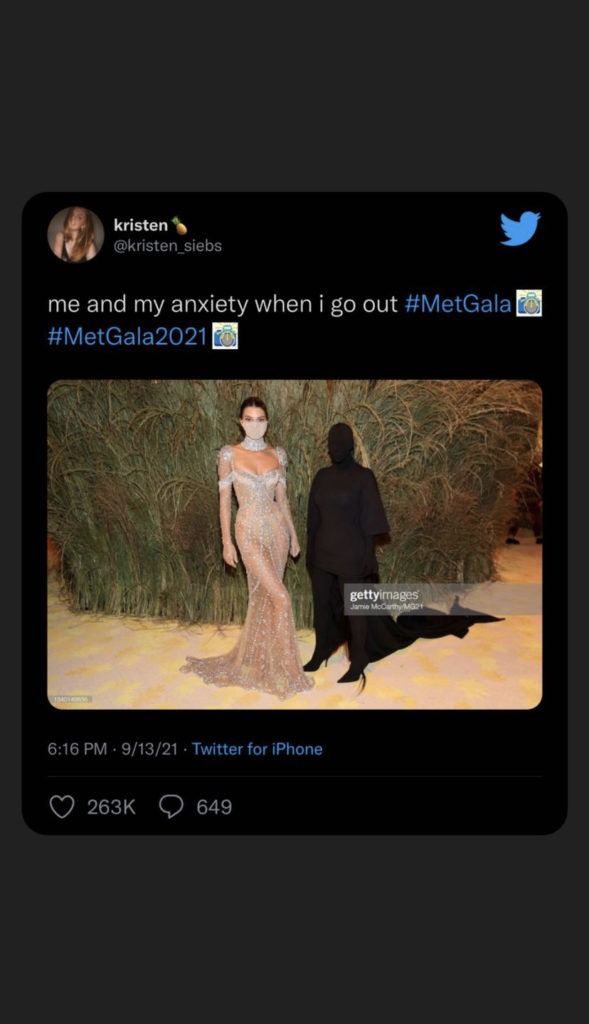