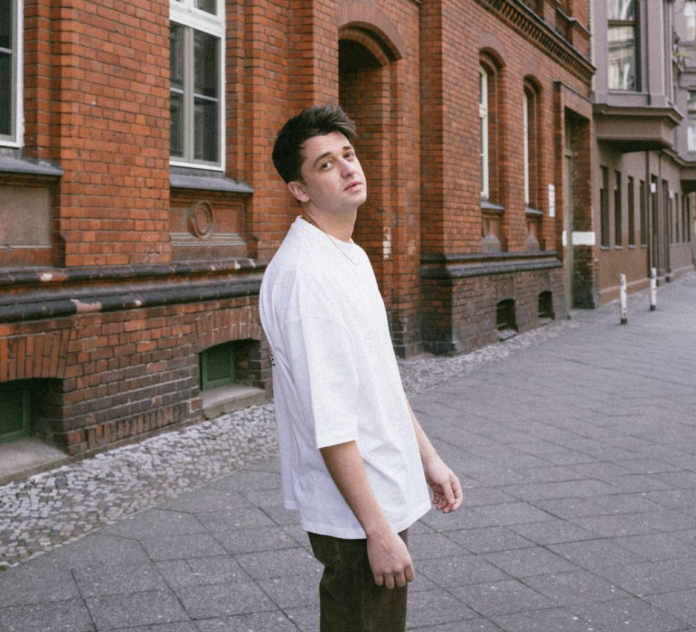 For this week’s Spotlight On feature, we spoke to Irish singer-songwriter Flynn.

The talented musician, whose real name is Darren Flynn, hails from Mullingar, Co. Westmeath, but has spent the past few years honing his craft in the UK.

Since he flew the nest at the age of 18, Flynn has made a name for himself as a singer and songwriter, and has already collaborated with the likes of Lost Frequencies and Hayden James.

With a back catalogue that already includes hits like Red Light, My Gold and One Of Us, Flynn is set to release his second EP later this year.

The singer recently dropped the lead single of that EP, an uplifting pop track called Elephant, which has already surpassed 100,000 streams on Spotify.

Now that he’s back releasing new music, and about to play his first headline show in Dublin, Flynn spoke to Goss.ie about his upcoming EP, the highlight of his career to date, and more.

Check out our exclusive chat with Flynn below: 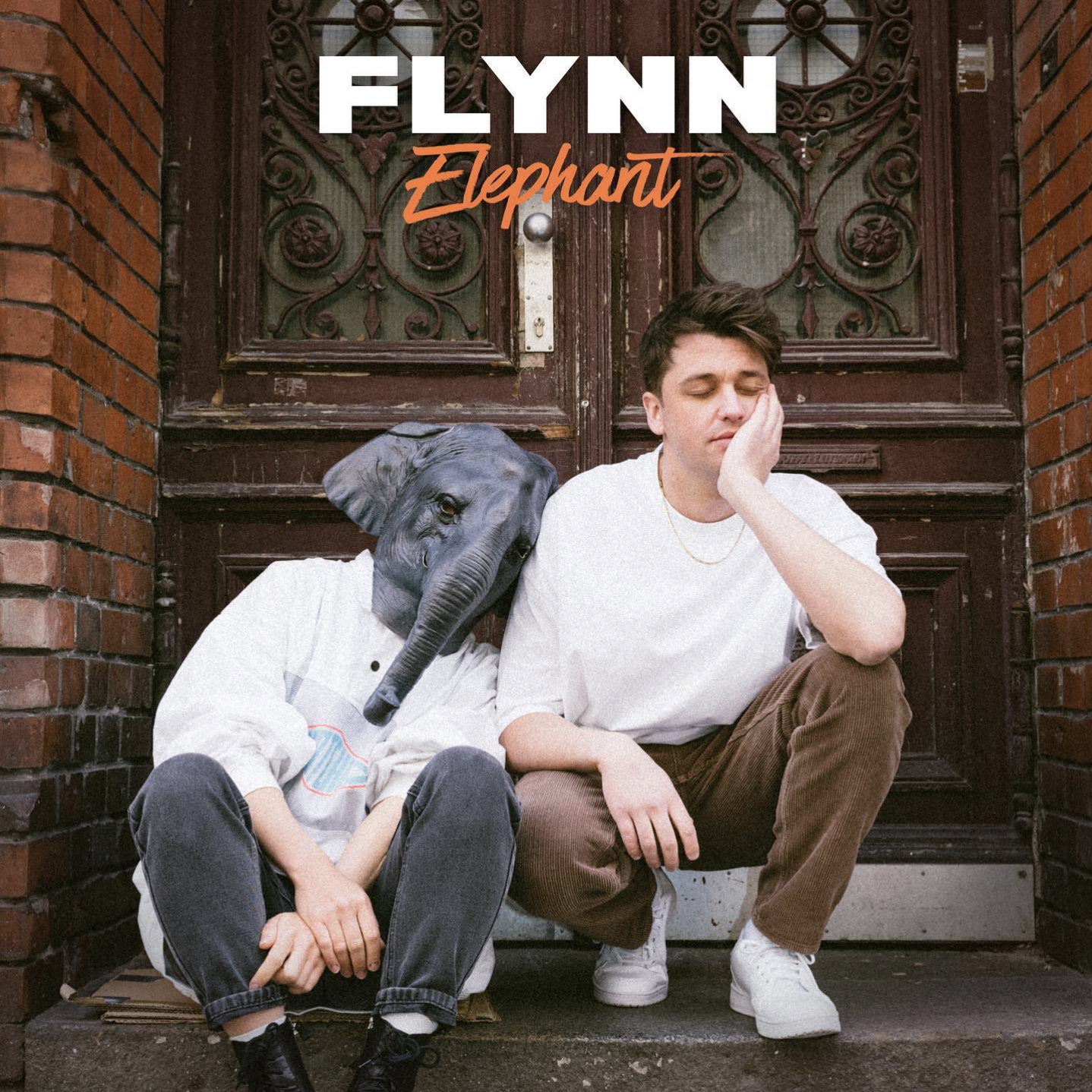 Congrats on the release of your new single ‘Elephant’, how does it feel to finally be releasing new music again?

Thank you! It feels great, I was sitting on Elephant for almost two years so putting it out was a huge relief for me!

When did you discover your passion for music? Was it always your plan to make a career of it?

Probably when I was around 8-9… I was always singing or writing something, even at that age. I can’t say the lyrics were great or made any sense but I was giving it a go.

I actually didn’t think I’d choose music as a real job until I was about 18-19. I won a talent show in my school after being put out of most of my classes that day for being a pretty terrible student, I kind of decided there and then that this is what I would do for the foreseeable.

Who are your musical influences?

I’ve got too many, but to name a few, Pharrell, Amy Winehouse, Sting.

How would you describe your music? What is your favourite song you have ever written?

It’s just really honest pop music I guess. My favourite song of mine would probably be “Selling Me Love”.

What has been the highlight of your career to date?

Playing Tomorrowland would be up there, that was madness! Also signing my publishing deal with BMG, that was a big one for me.

You’ve already collaborated with huge artists like Lost Frequencies. Who would be your dream person to collaborate with (alive or dead)?

That’s a tough one! A collab with Pharrell Williams would be class though… I’ll go with that!

You’ve been in the music business a few years now. What advice would you offer to aspiring singer/songwriters?

Don’t rush, hone your craft and avoid releasing any music until you’re 100% sure of it.

Learn to take things lightly, the music industry can be a harsh place at the best of times.

You’re releasing your second EP later this year. Tell us a bit about the record, do you have a favourite song?

There’s a good mix of up-tempos and some ballads on the record.

As always the songs come from a personal place and I’ve opened up a lot more about my mental health struggles which is quite a big deal for me.

I wouldn’t say I have a favourite just yet…

What else can we expect from you in the coming months? Any gigs planned?

Just lots of music and some shows! I have my first headline gig in Dublin on the 8th of June and I’m supporting Lewis Capaldi in July, so I’m looking forward to that!

You can get tickets for Flynn’s first headline gig in the Workman’s Cellar, with special guests FYA FOX and Alex Tierney, via Ticketmaster here. 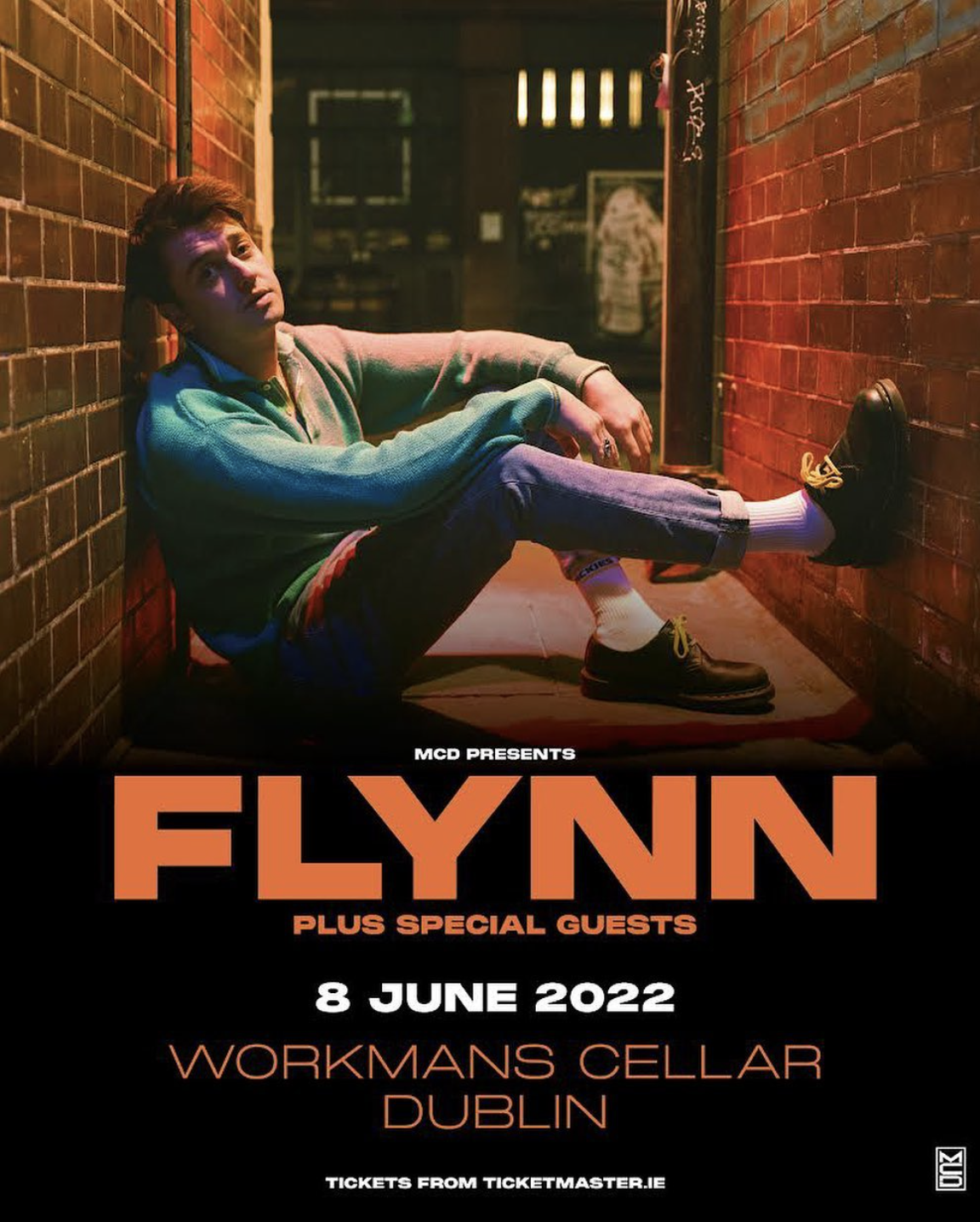