Ryan Andrews has thanked fans for their support, after Wednesday’s emotional episode of Celebrity Hell Week.

The Fair City star was pushed to his limits during the most recent episode of the show, and broke down in tears after a tough few days.

The 28-year-old became emotional as he discussed his father’s battle with Covid-19, which saw him placed on a ventilator in the intensive care unit. 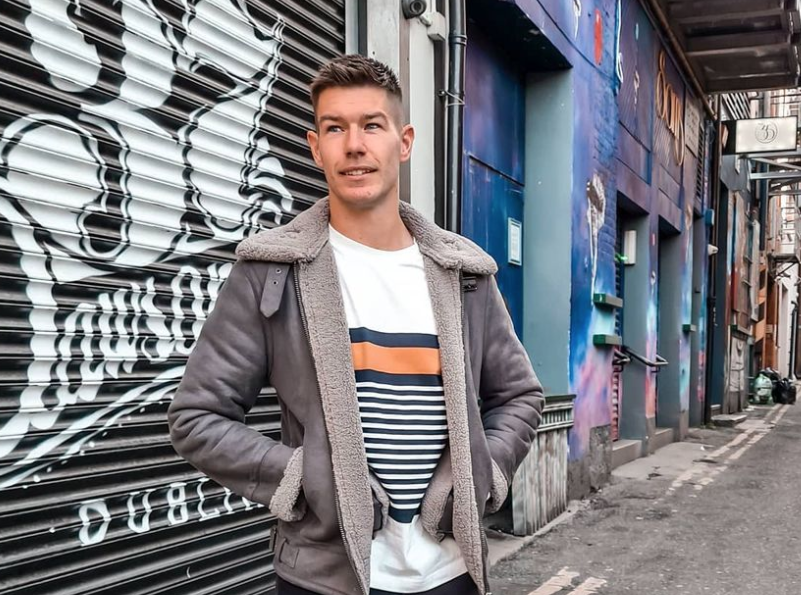 Ryan said on the show: “As a family we were absolutely devastated and terrified, jumping every time the phone rang and hanging onto every word from the nurses and doctors who were caring for him 24-7.”

Taking to Instagram on Thursday, the actor shared a still from the show of him crying, and wrote: “Firstly I just want to say thank you to everybody who messaged & sent support during & after last night’s episode!”

“Last night was particularly hard to watch as loads of memories came rushing back – some good, some not so good!”

“I felt I was still mentally strong and physically fit at that stage even with a broken rib, but after 3 days of no sleep and lack of food the emotional side completely took over all while facing a fear which I didn’t realise I had!”

“I mentioned it last night – but honestly in life you’re only as good or as strong as the people you have around you and I felt like I had an army surrounding me that day!” he added.

Irish influencer Niamh Cullen, who left the show this week, commented on the post: “So much love and admiration for you 18 ❤️❤️❤️❤️❤️”

The RTÉ series was branded the “best show in years” by viewers following Wednesday night’s episode.

Ultimate Hell Week – The Professionals continues next Wednesday at 9.35pm on RTÉ One.